While everyone around the world is fighting the Coronavirus crisis by staying indoors and helping other people, it is also worth noting that the business has come to a standstill and no work is being conducted right now. However, that does mean that all the plans have been stopped because we have seen most of the companies that can work from home are telling its employees to do so. This includes Apple as well and we have already reported how Apple is letting “select” employees test its upcoming products from their homes. 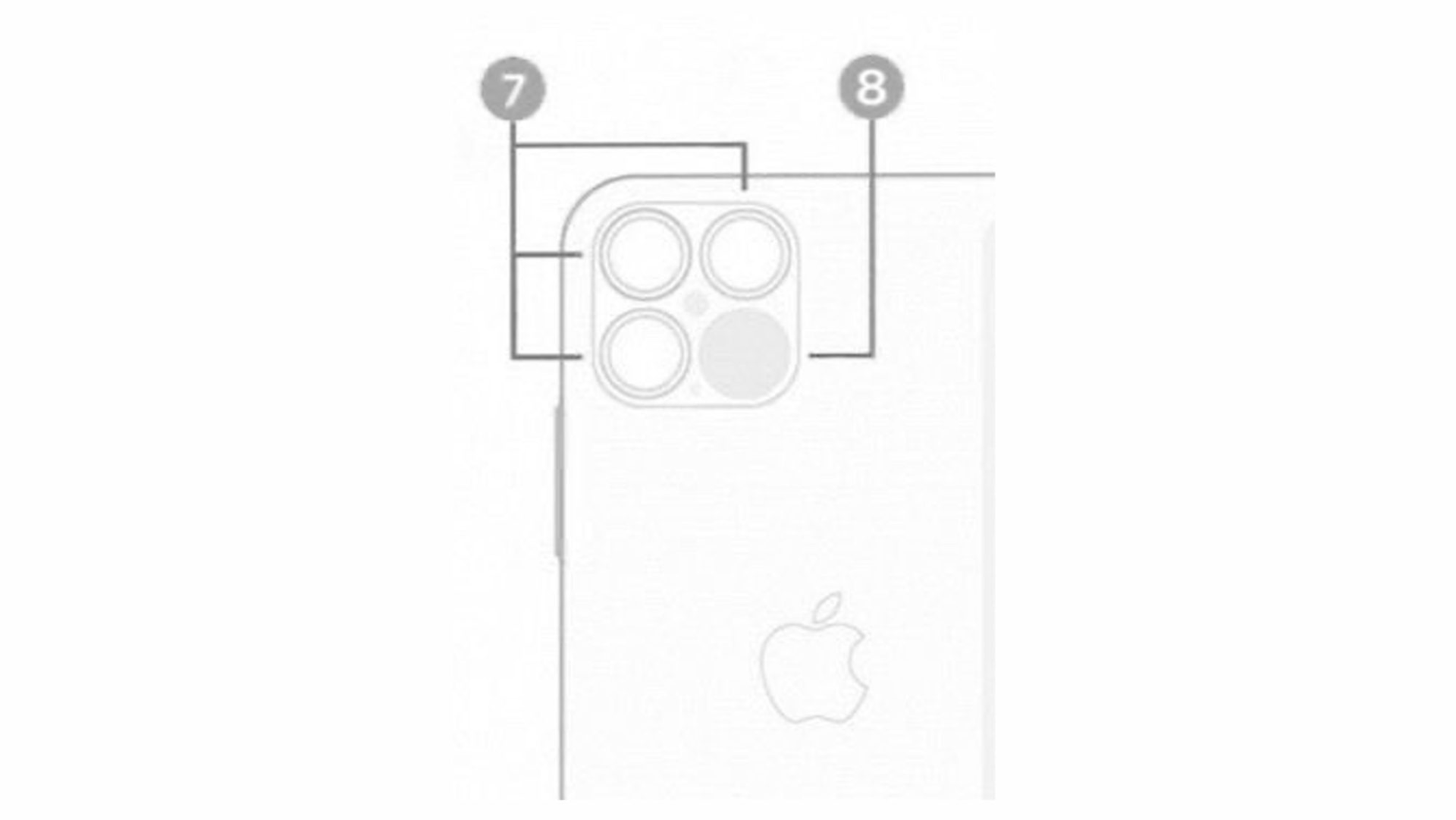 As per a new report, we might have our first look at what might be the iPhone 12 Pro’s rear camera setup. First of all, it is worth mentioning that Apple’s iPhone 11 Pro series last year came with a triple camera setup at the back that included a primary, wide-angle and a telephoto lens. This year, it is expected that those sensors will be increased by one meaning there will be a quad camera setup.

This new report reveals that the fourth camera sensor might not be an actual sensor for shooting images or videos but a LiDAR scanner that was recently seen on the iPad Pro. This leaked image comes from Concepts iPhone and they say that the image was found inside iOS 14 which gives more validation to this evidence.

As far as the LiDAR scanner is concerned, Apple is betting heavily on it to better improve its depth-sensing technology for nighttime photos and even portrait mode shots apart from the 3D and AR purposes. Talking about the actual camera setup, it looks like the flashlight will move to the middle of the quad cameras which was present where the new LiDAR scanner is placed.

If this new camera setup is what the final product will be, we can say that the setup looks much more organized and symmetrical now than it was with the iPhone 11 Pro series. However, it will mean that the actual improvements with the camera performance won’t be as drastic as earlier expected from the iPhone 12 Pro series.