After Google I/O and Microsoft Build Conference, it is time for the last high-profile software showcase of the year — Apple Worldwide Developers Conference (Apple WWDC 2021). Like last year, WWDC will be a completely digital and online-only event, courtesy of the COVID-19 pandemic. The Cupertino-based giant will be hosting the event from June 7 to June 11, 2021. The keynote address is set to kick off on June 7th at 1 PM ET (10.30 PM IST). The event can be live-streamed on Apple’s YouTube channel and Apple TV application on your iPhone, iPad, and Mac. Just like all the previous online-only Apple events, we can expect the Spring event to be beautifully filmed at Apple Park featuring the company’s CEO Tim Cook, and various other Apple Executives.

Now, this leads us to an obvious question — What does Apple plan to announce during the event this year? Like always, we can expect big software announcements from the company, including iOS, iPadOS, macOS, watchOS, and tvOS.  While hardware announcements are very rare at WWDC, it is possible that Apple has some new devices to show off. 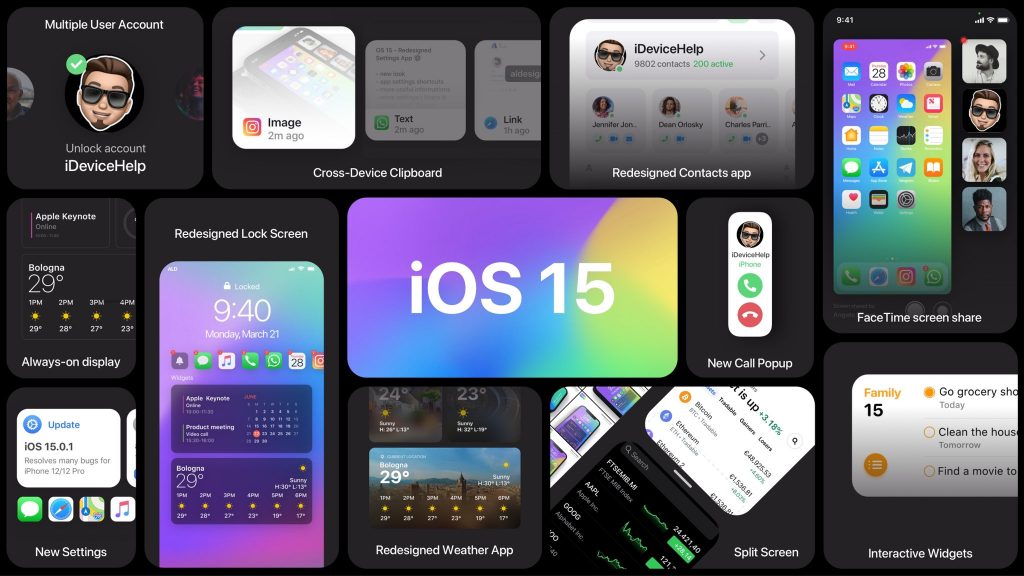 Unlike last year, we haven’t heard much about Apple’s next version of the mobile operating system, which will be called iOS 15. Do note that iOS got a substantial revamp at WWDC last year with customizations for the home screen, expanded widget support, upgraded Siri, and App Library. According to Bloomberg‘s Mark Gurman, iOS 15 will bring a major revamp to the software that includes news ways for users to handle notifications, privacy protections, iMessage upgrades, and an updated lock screen. With iOS 15, users will get to choose from various notification settings for situations including driving, sleeping, working, or a custom category.

Not just that, users will also be able to set automatic replies based on the notification setting that you are using. Reports also suggest that Apple might be gearing up to show off a new redesigned iPhone Lock Screen. Personally, I’m hoping for an Always-on display. Given the majority of the iPhones since 2017 are using an AMOLED panel, it is not too much to ask for. As for iMessage, Apple has plans to make it act like “more of a social network” to compete with the likes of WhatsApp and other messaging networks. Like always, do not expect Apple to release iOS 15 during the event. During the conference, Apple announces the new OS but does not release it. The software goes live for everyone in the month of September around the launch of the new iPhones. In the meantime, the OS will go on a public beta run. 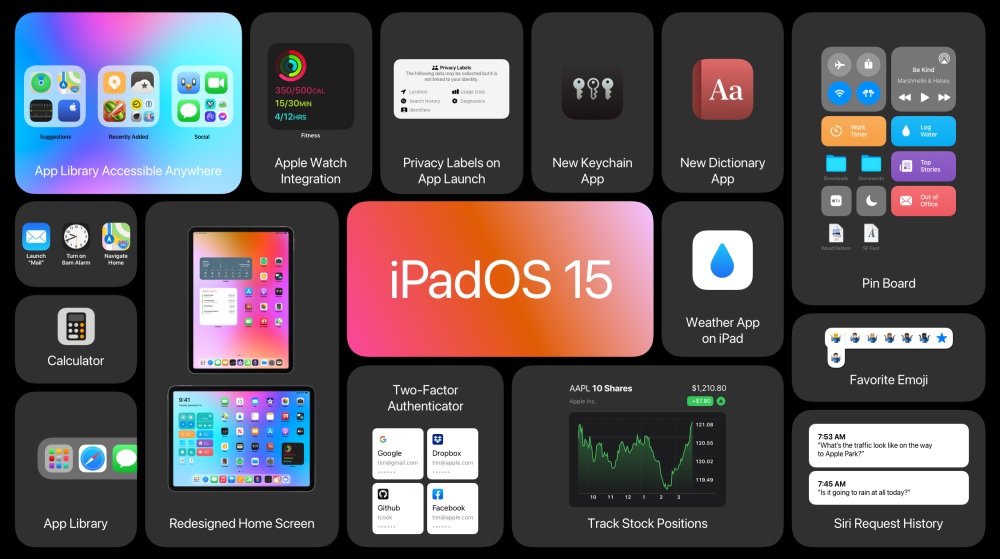 If you are an Apple user, you already know that there are not a lot of differences between iOS and iPad OS. iPad OS is more or less an expanded version of iOS for the company’s tablet series. Reports suggest that the iPad OS will receive the most significant update to its home screen. Just like with iOS, Apple will now let you place the widgets anywhere you want on your home screen. For those unaware, the iPad OS does not support that feature and the widgets are only found on the left side of the homescreen. We can expect the iPad OS 15 to resolve all the productivity issues that the new M1 chipset has brought with it on the latest iPad Pro. 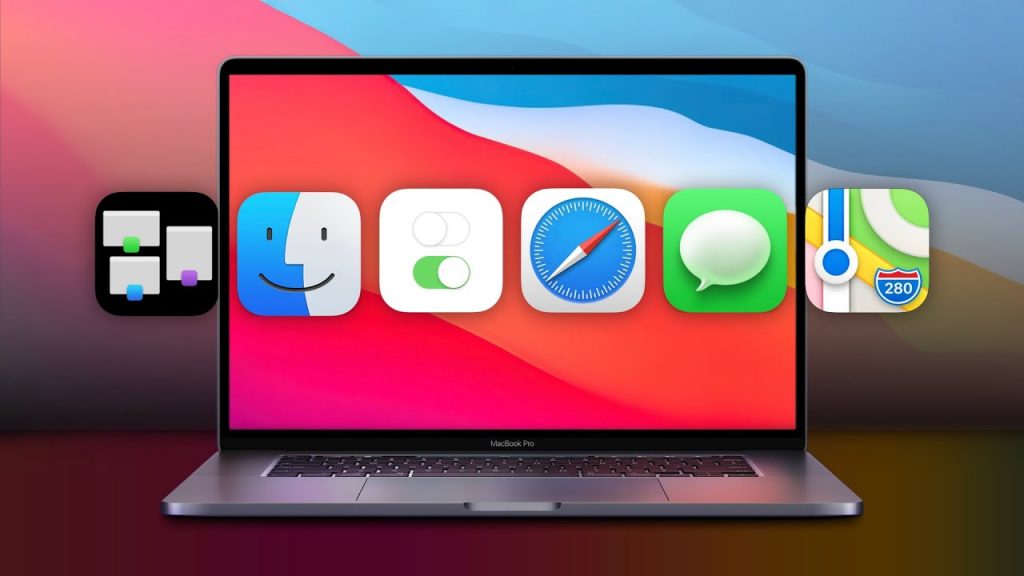 While many of the fans are wondering what the next macOS location would be, it was recently reported that Apple is planning a minor update to its PC software. This was expected as macOS Big Sur that was announced last year was a huge visual overhaul. So, coming back to the naming, with the release of macOS X 10.10, Apple started naming their software after notable California landmarks. Considering that this is the ninth time Apple is choosing to nickname its software after the California landmarks, there are not a lot of places left for the company to choose. It could be called macOS Monterey or maybe macOS Golden Gate? Or it could be Apple Park itself, who knows? I think Apple would name it macOS Tahoe. 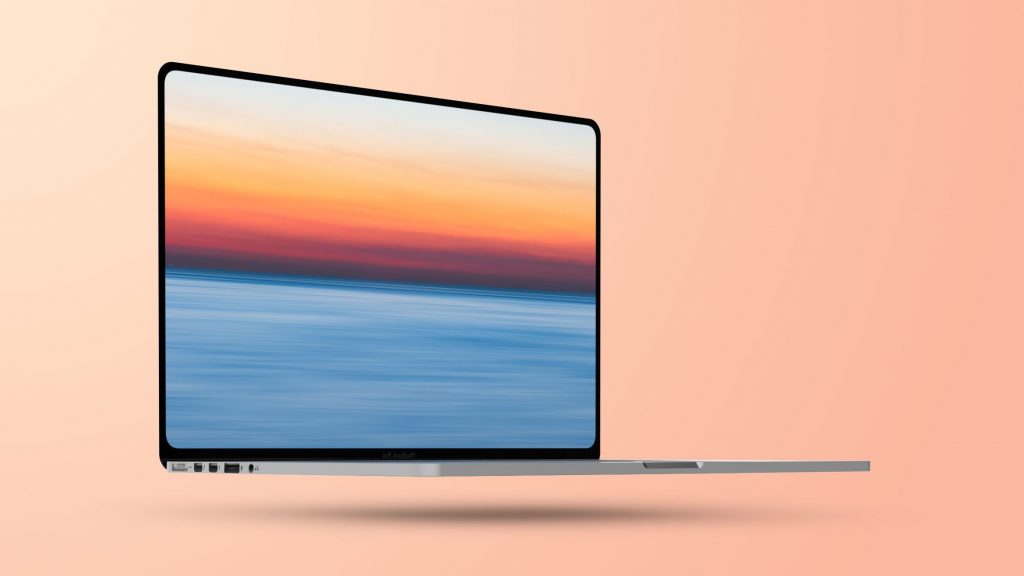 As for watchOS 8 and tvOS 15, there are literally no leaks or rumors. But then again, then we have seen a new feature called Assistive Touch, that will definitely make its way to upcoming watchOS. That said, it is magical to see it work and we can also expect more new health features to come on the watchOS. As for the tvOS, it might get a complete visual overhaul. The latest might as well include enhanced parental controls for kids.

With that said, it all comes down to hardware. As mentioned earlier, Apple does not always announce its new hardware at WWDC, but this year, we can expect the tech giant to announce the new MacBook Pro models. According to Bloomberg, these MacBooks could arrive as soon as early this summer. To launch a device that early, Apple had to announce it this month. Meaning, there is a possibility here. It is worth noting that the M1 chips are out of the world when compared to the likes of Windows laptops with Intel chipsets. The upgraded versions of these Apple chips, which will be called M2 chips possibly, could be more impressive. The new MacBook Pro is expected to arrive in either a 14-inch or 16-inch screen which also has flat edges like the iPhone 12 and iPad Pro series’, confirmed by analyst Ming-Chi Kuo.

The list obviously does not end here, Apple has a lot more to announce during the WWDC this year. We will be covering the Apple WWDC 2021 live and will bring you all the latest announcements. Stay tuned to us! 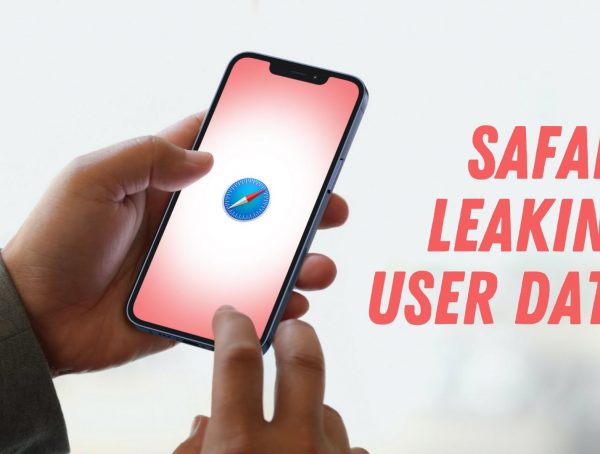 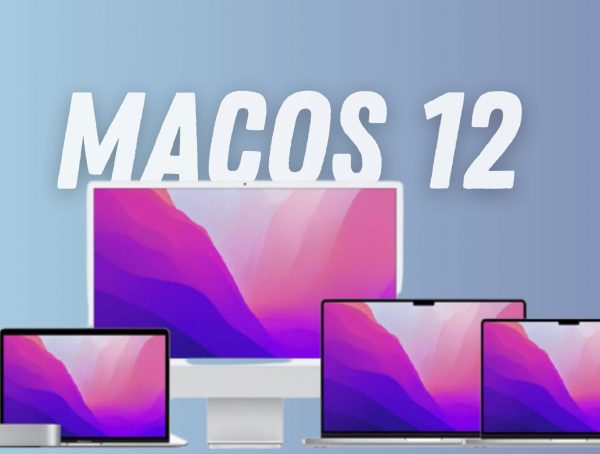 Apple Featured
MacOS 12 Monterey Released: New Features and List of Devices Getting it 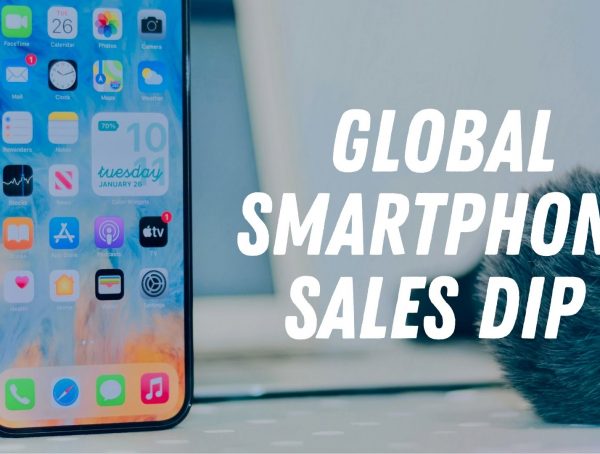