We are still six months away from the upcoming 2019 iPhones release but the leaks have started flooding the internet. After previous prototype leak last week, fresh renders for another prototype for iPhone XI or iPhone 11 has surfaced online thanks to leakster OnLeaks and CompareRaja.

As opposed to the last week’s leak, this new render shows a rather similar look to iPhone XS but with tiny bezels around the edges and especially the slender notch with a single front camera. But the most intriguing design change is rear camera module made up of dual sensors housed in a horizontally stacked module with a circular flash LED placed at a central location just above the Apple logo. 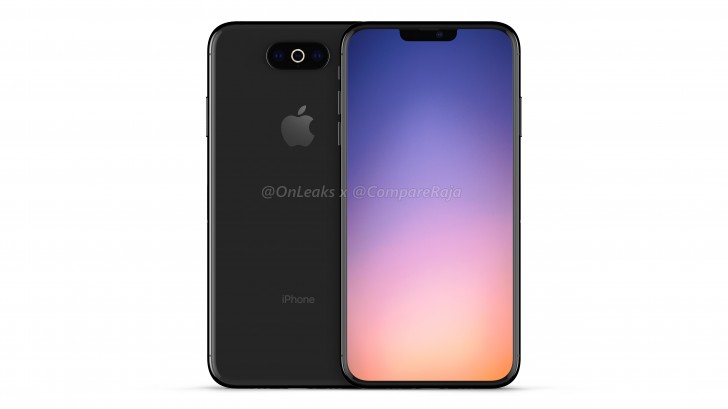 According to CompareRaja, this could be the Engineering Validation Test (EVT) stage prototype similar to the last week’s renders where at least one of the design could be axed. As per what we know so far, this could be the successor to iPhone XR (2018) since it has a dual-camera setup at the rear while the high-end iPhone XS and iPhone XS Max successors probably to be summoned as iPhone XI Max* are expected to roll out with a triple camera set up at the back possibly in line with the last prototype leak i.e. in a square module with triple camera, dual-tone LED flash and a microphone. 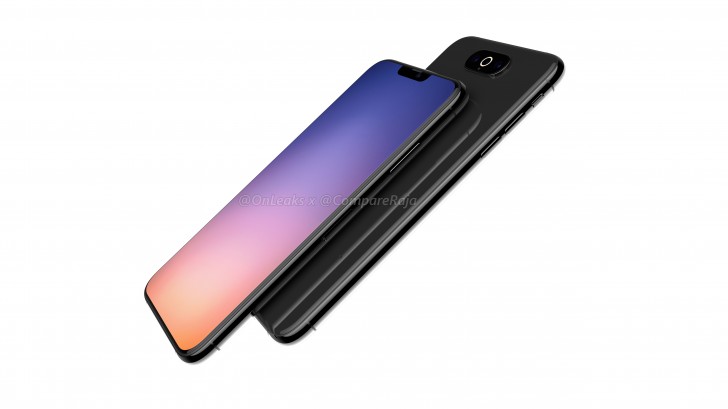 Apple has seen a tremendous dip in its sales after the launch of its 2018 iPhones where iPhone XR boasting an LCD display performed the worst. This could lead to the fact that Apple might not roll out its successor with an LCD display which is cheaper in quality than the standard OLED displays that Apple users in its flagship smartphones. 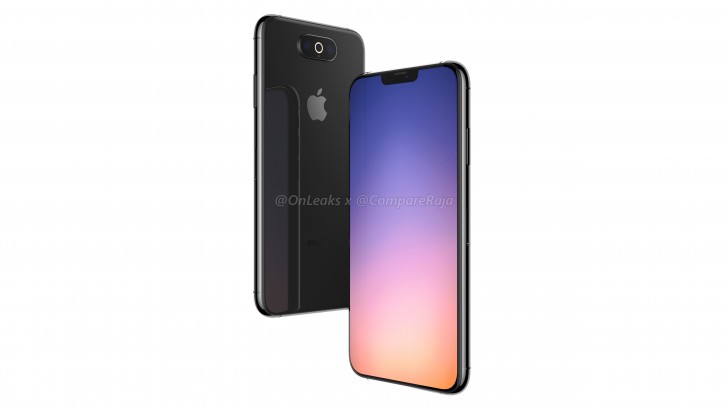 The render provides a little info such as the placement of the power button on the right and volume buttons on the left with a notification button similar to iPhone SE and others.

A previous report suggested that Apple might roll out its 2019 iPhones with 5G support from chipmakers such as Intel, MediaTek, and Samsung since its break off from Qualcomm. If things don’t materialize this year, Apple could stick to its currently speculated 2020 launch window for the first 5G-enabled iPhones. You can check out the current 5K renders here. 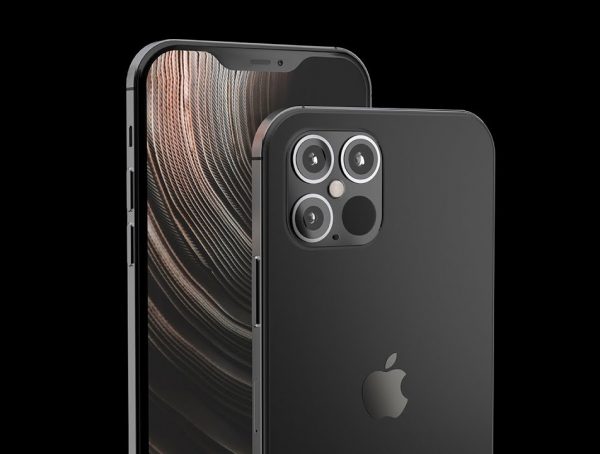