Therefore, it is obvious that iOS and Apple fans were happy regarding the announcement. But this announcement made Android fans disappointed because as soon as the Apple acquisition was announced, they decided to shut down the Android version of its app as well as the API.

As per the announcement, there will be no new updates to the Android app as well as API of the Dark Sky weather app and the current version of the apps on Android will be available until July 1st. Apart from that, the Dark Sky Wear OS app will also be discontinued at the same time.

In a post by Dark Sky co-founder, he said that “Our goal has always been to provide the world with the best weather information possible, to help as many people as we can stay dry and safe, and to do so in a way that respects your privacy,”. “There is no better place to accomplish these goals than at Apple. We’re thrilled to have the opportunity to reach far more people, with far more impact, than we ever could alone.”

The interesting part about this post from Dark Sky co-founder is the mention of providing the “best weather information possible” while continuing to do so in “a way that respects your privacy”. This also brings the debate about the iOS platform having superior privacy than Android. However, there are reports that Apple’s iOS saw more privacy issues and leaks compared to Android last year.

Coming back to Dark Sky and Apple, the app is still available for purchase from the App Store at $3.99 while the owner has been changed to Apple. While many would have expected the app to become free for iOS users, that is not the case as yet. Also, the Dark Sky apps for Android and Wear OS have been removed and you can’t download them.

Talking about Dark Sky’s future, we are very much interested to see what the future holds for the app going forward because while a section of Apple fans are saying that the company might continue to make the app available in its present form, others are fearing about the app being killed off and Apple integrating its features inside the default iOS weather app as has been the trend when app acquisitions by tech firms are announced. 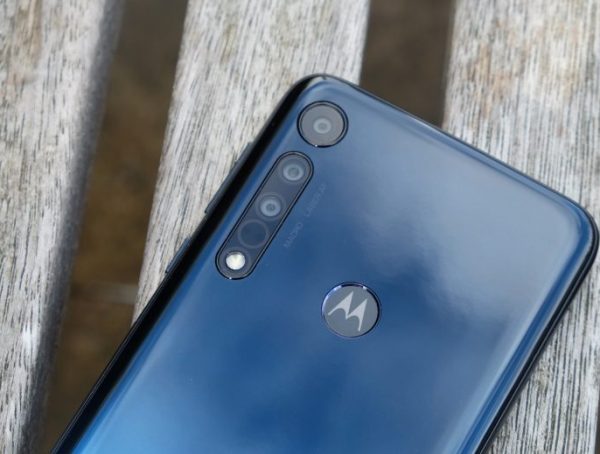 Ever since the Galaxy S20 series was launched, we've been seeing quite a lot of leaks and speculations around the …