Facebook Messenger Gets Screen Sharing for Android and iOS

Facebook Messenger has introduced a screen sharing feature for app users on Android and iOS. The same can also be accessed on the Web and desktop via Messenger Rooms. Just like Zoom, people can instantly share their mobile or desktop screens and activities with their friends on Messenger.

Facebook announces that they are launching screen sharing on Messenger for both Android and iOS. Facebook said this will be a “fun and engaging way” to connect with friends and family. Apart from screen-sharing in mobile (Android and iOS), the feature will be available in Messenger rooms with up to 16 people on web and desktop, and soon Facebook will increase it to a maximum of 50 people within a Messenger room.

“Today, we’re excited to share that we’re expanding the availability of Messenger’s screen sharing feature in video calls and Messenger Rooms to our mobile apps. We know people are trying to stay connected more than ever and screen sharing is the latest feature we’re rolling out to bring people closer together.” – Facebook Blog Post 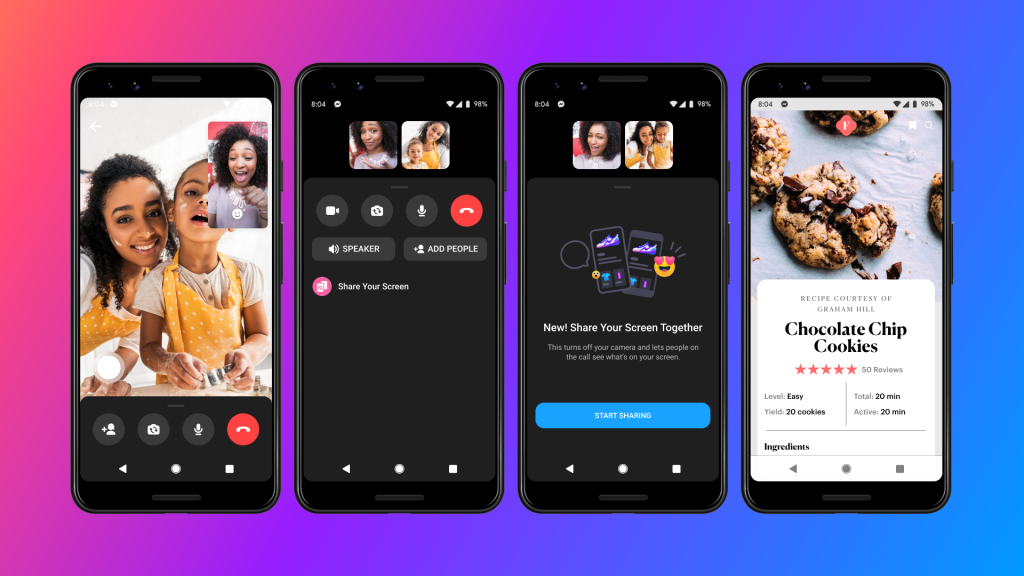 With this feature, Facebook goes to compete with other video-conferencing applications like Zoom, Skype, Google Hangout, etc. This year Facebook introduced numerous fascinating features, which are competing with numerous other applications- like Facebook launches its own Avatar feature that’s competing with Snapchat’s Bitmoji, and after a while, Facebook launches its ‘Collab’ which is claimed to be the rival of most famous short video making app TikTok then many other admiring features.

Well, this is often not new news that Facebook is competing and launching rival features to the video-conferencing apps. With the upsurge demand of video-calling/conferencing within the month of March and April thanks to coronavirus outbreak. Facebook announces that they’re getting to launch the Messenger Rooms feature during which 50 people can enjoy videoconferencing together. 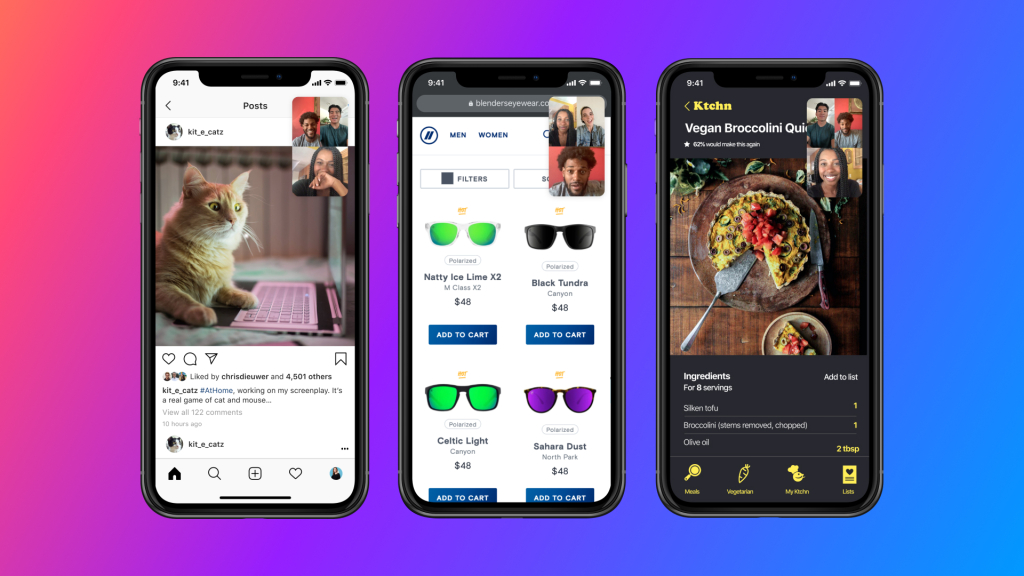 Use Screen Sharing on Messenger on Android and iOS

It’s very easy to use the feature and share screen on messenger while video calling/conferencing. So to do so, follow the following steps: 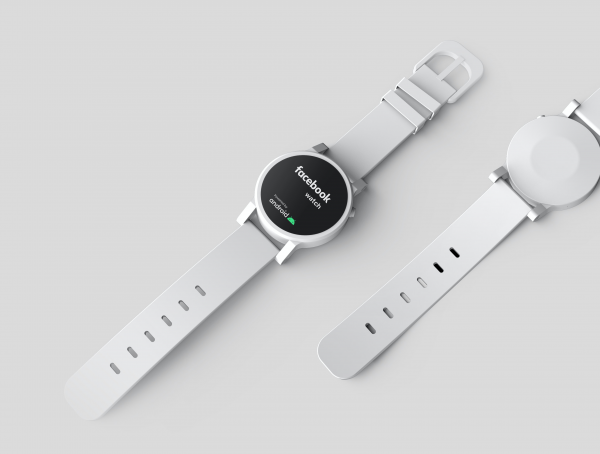