This is not the first Facebook doing this type of thing to improve their technology. We have previously seen a couple of projects of Facebook where they actually take users’ data in form surveys and personal information. Now they again have come with a new program called Facebook Pronunciations in which they take your recordings for a few bucks.

Earlier we have seen projects like Facebook Research App and Study App by Facebook in which they used to collect data on which smartphone apps people download, what features they use inside those apps and how much time they spend on them. This is none other than the personal data of users like browsing history, smartphones using pattern to improve their capital by selling that to different marketing companies.

And now Facebook announced the new program called “Pronunciations” in which Facebook will pay a few bucks to some select users for voice recordings that will be used to help improve its speech recognition technology. Actually this is the part of their ViewPoint Research App which they announced after the shutdown of their Research App.

If they select you to be part of the program and you agree with their terms and conditions, then you’ll be able to record the phrase “Hey Portal” that would be followed by the first name of a friend from your friends’ list. You’ll be able to do this with the names of up to 10 friends, and you have to record each statement twice.

As the report by The Verge suggests, you will not be paid a huge amount by them. You will be getting 200 points in your Viewpoint for a set of recordings. And you will be able to redeem points as cash through the app itself to Paypal. But there is a minimum payout limit too, you can’t redeem those points until it reaches the 1000 threshold limit. And for those 1000 points, you will earn a sum of $5. That simply defines that you will be paid $1 for each set of recordings.

The Facebook Spokesperson added, “Participants record phrases within the app, which helps us improve name pronunciation recognition in our products to better serve the people that use them.”

We have already seen these types of acts by many tech giants like Apple, Amazon, and Google who were caught to do these. But then later those companies had to take down their project.  And Facebook again started the same thing but with a little change in the rules. The difference is Facebook is taking consent from the users and also Facebook is paying a little sum to them.

And according to Facebook, this Pronunciation program is available in the United States only and the user should have age greater than 18 years and they should have more than 75 Facebook friends.

Although one user will be able to make only $5, this is an interesting approach by Facebook to improve its artificial intelligence-driven transcription skills

Featured Updates
Facebook Dark Mode is Rolling Out to Desktop Users, Here is How to Enable 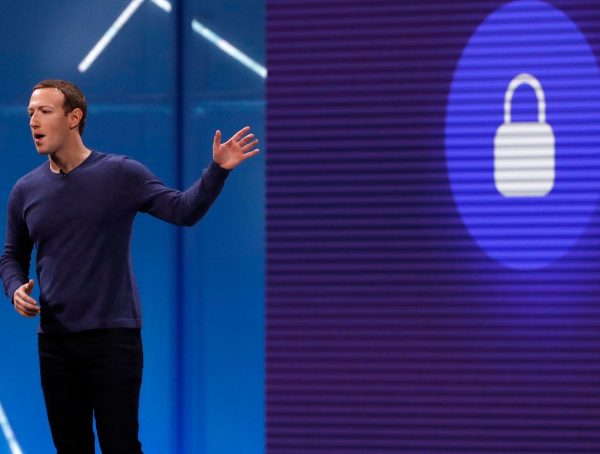