The information comes from tipster @ReaMEIZU who posted information related to various Asus models. The first is a ZS590KS with codename SAKE and it is likely to arrive with a 5.9-inch FHD+ panel with a 120Hz refresh rate. It is likely Asus ZenFone 8. The leak further adds information that the device will be powered by the uber-powerful Snapdragon 888 SoC. The tweet hints that the device is likely to sport a 64MP Sony IMX686 chipset along with an IMX663 sensor at the back panel. 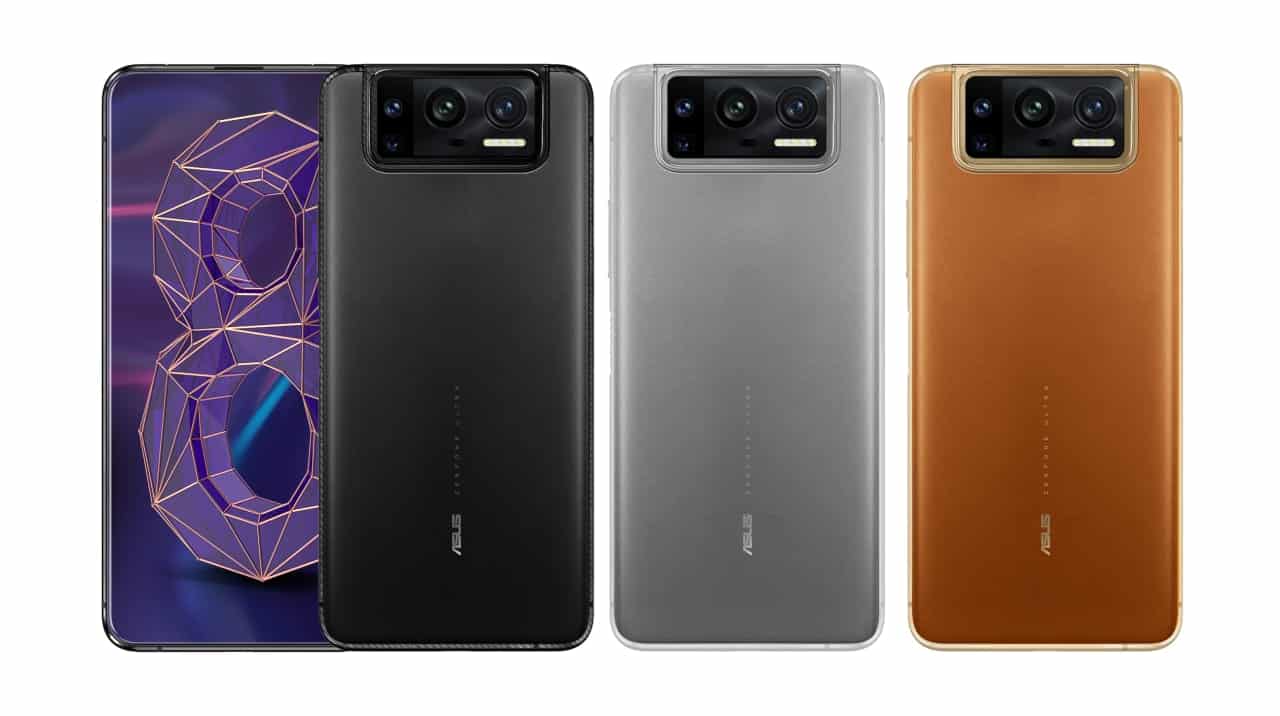 Proceeding further, details related to other Asus smartphones with model number ZS673KS made it on the tweet too. It gives out information that the display will have an HFD+ resolution and it will have a 144Hz refresh rate on-board. Likely a ZenFone 8 Pro, the device may be backed with a Snapdragon 888 SoC which goes without saying. Further, the device is likely to host a 24MP OV24B1Q sensor at the front while the back camera assembly will java a 64MP Sony IMX686, an OM13855, and OV8856 sensors. Note that we aren’t aware of the specifics related to the sensors mentioned here at the moment.

If two is not enough, there are two more Asus smartphones in the works as well. The first device bears model number ZS675KW with the codename Picasso. It is expected to arrive with a 64MP Sony IMX686, Sony IMX363, and an OV08A sensor at the back while the front will house a 24MP OV24B1Q snapper.

Talking about the fourth one, it is codenamed Asus Vodka and it is expected to run on Snapdragon 888 SoC. That’s probably all we know about the upcoming devices. We are yet to find if all four belong to the same ZenFone 8 series or if the latter is a different series altogether. 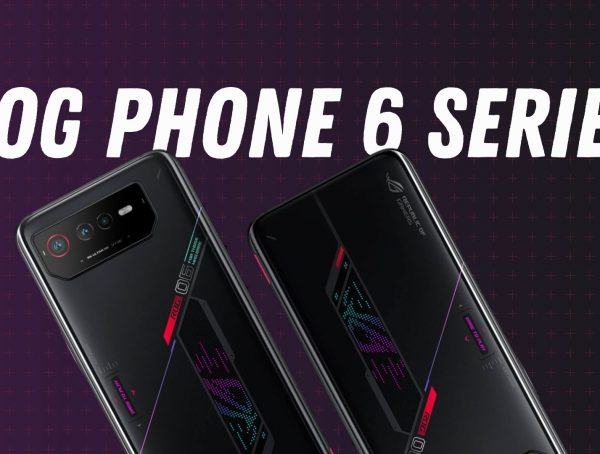 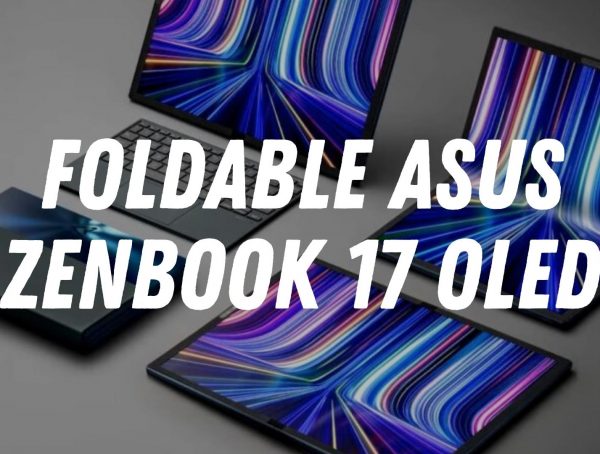 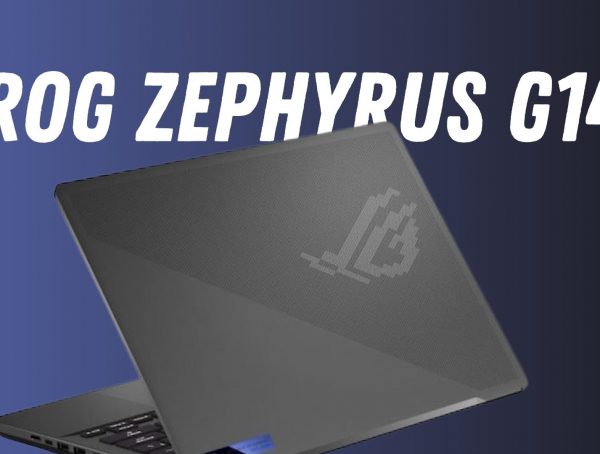