Google kickstarted its annual conference yesterday on May 7 at the conic Shoreline Amphitheatre in Mountain View, California, where it discussed various upcoming technologies, products, and changes it will bring about in its Google ecosystem with new products such as Android Q, Google Duplex, Google Pixel 3a, and 3a XL and more. If you missed the keynote yesterday, here’s a recap of all the major announcements made by Google at the conference presented by none other than Sundar Pichai (CEO, Google) and other high-ranking executives.

Google’s Android operating system is in its tenth leg with the Android Q which has already released for 21 smartphones as Beta 3 version before its official release a few months later. Android Q literally allows users to take charge of their devices where they are able to grant or refuse certain app permissions such as Location, Camera, etc. They can check which app is using what permissions as well. Android Q is infused with support to the upcoming 5G era, foldable smartphones, and more. 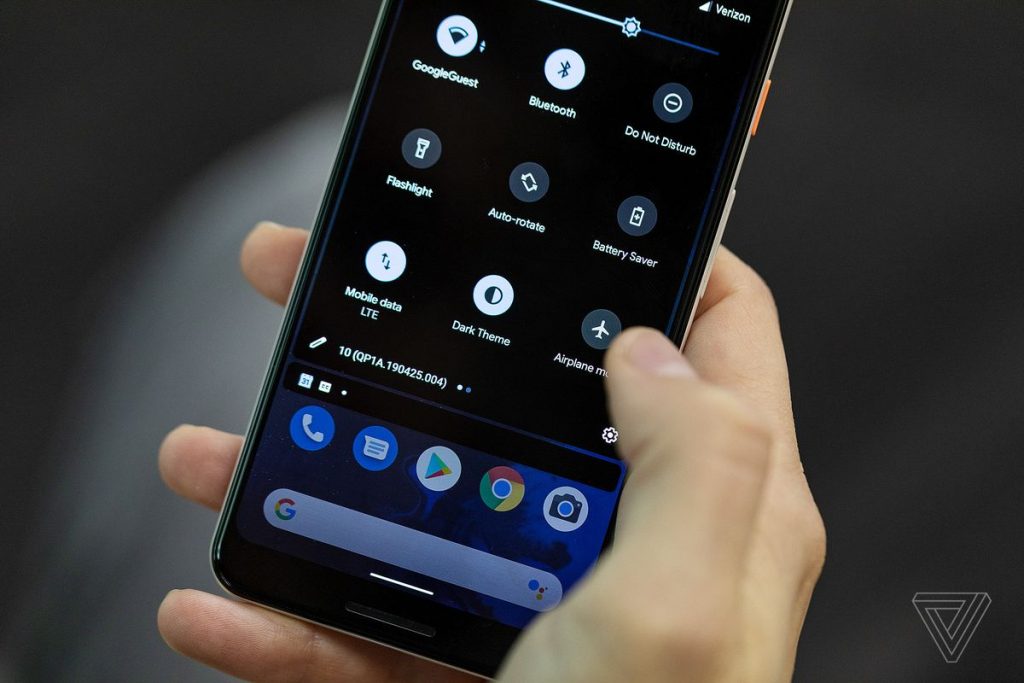 Image via The Verge

Android Q will bring system-wide Dark Mode similar to Apple iOS 13. It has integrated Live Captions that will translate videos when the sound is turned OFF. It has a ‘Smart Reply’ feature that allows suggested replies to messages and more right from the notification panel. The upcoming operating system is equipped with the functionality to put certain apps in the back burner when needed that will snooze all the notification for a while and overall, the OS deems focus on on-device machine learning experience that will take the user experience to the next level.

After a plethora of speculations, Google has finally launched the ‘Lite’ versions of its third-gen Pixel series launched last October. The Pixel 3a & 3a Plus might not have the bells and whistles as explained by Wired when it comes to wireless charging and other high-tech videos. Both the smartphones deliver a 1080p display with 5.60-inch (441ppi) and 6.0-inch (402ppi) display respectively. The Pixel 3a brings a 4GB/64GB internal storage variant bundled with a lighter Snapdragon 670 octa-core processor clocked at 4×1.7Ghz and 4×1.7GHz. On the other hand, Pixel 3a Plus/XL brings the same internal storage variant with the same chipset clocked at 2x2GHz + 6×1.7GHz.

Both the devices have a single rear 12.2MP f/1.8, a 1.4micron sensor with phase detection autofocus and a rear flash which is the same as Pixel 3 and 3 XL to put things into context. The device has an 8MP f/2.0 sensor at the front which is slightly degraded from the dual front-camera setup that the third-gen Pixel devices came up with. Both the smartphones are up for sales as on May 8 at a price tag of $574 for Pixel 3a and $645 for Pixel 3a XL. 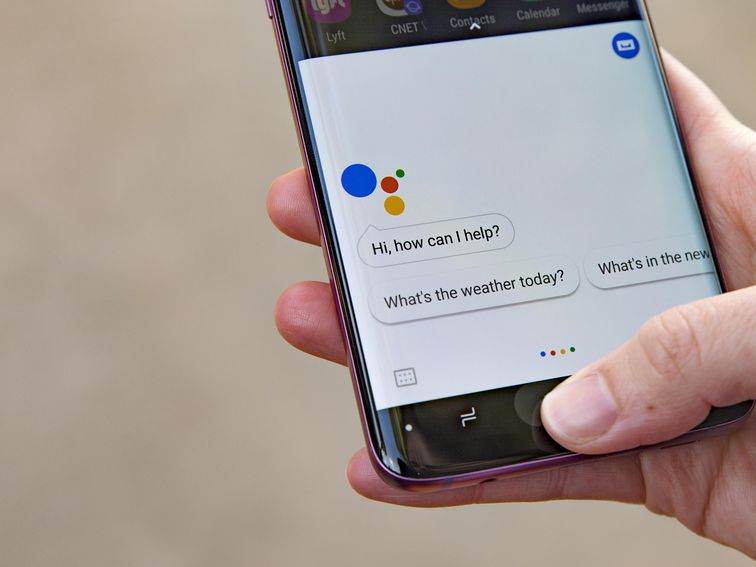 Google is taking a leap forward by advancing the Google Assistant with new quips and more. In an on-stage demo, Google executive showed how Google Assistant is now at least 10x faster than previous where you can command or ask it to do or pull up anything on the screen simply just like that without the need to say “Hey Google” every time you want the Google Assistant to do something.

The Assistant has a ‘Personal References’ feature that allows users to add as the name suggests ‘personal references’ such as mom’s address, photos, and more. This will allow users to simply command Google Assistant to show photos of your daughter, mom, wife, or anyone else and it will be displayed right away. Next thing Google Assistant will sport once it is up for release later this year is the ‘Driving Mode’ that comprises of everything you would need whilst you are driving with a truly hands-free experience. It includes navigation screen, podcasts and songs, and everything else you need available on voice command. 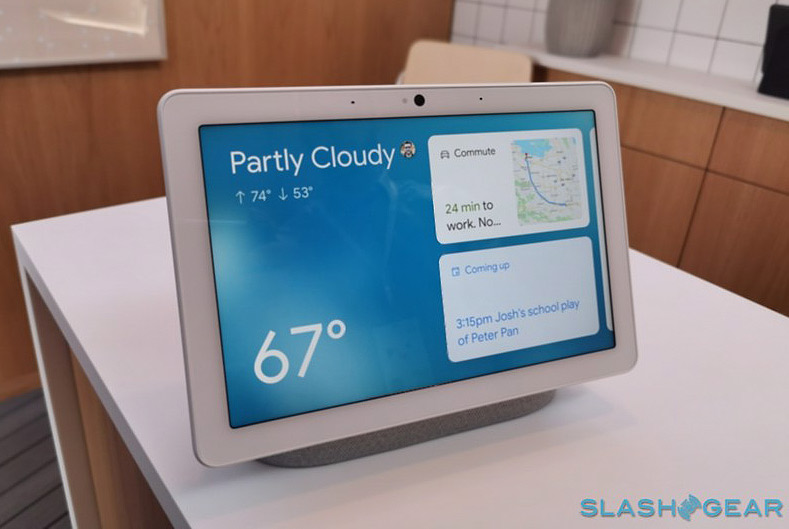 The new Nex Hub Max from Google is improved using ‘Voice Match’ that recognizes each member of the family towards voice commands in the future while ‘Face Match’ recognizes the faces of members. It integrates the functionalities of Google Assistant where the user can simply command to control the smart home. He/she can use video chat, or browse and watch videos on YouTube, ask and more. The product is available at $229 and will start shipping this summer.

Google Duplex on the web

Google introduces its Duplex for smartphones a while ago that enables filling up forms which are frustrating for sure. Duplex helps schedule appointments and reserve a table at any restaurant you want and that’s all over the phone. But Google is escalating the functionality to the web where Duplex will help fill the forms automatically and allow users to simply check and book right away. I am not sure as to how it fills updates and other tentative information but I have a strong feeling that it takes the note from Calendar app which is integrated to Google Account that tracks all your future reservations by marking it on a calendar and notifying the user about the same. 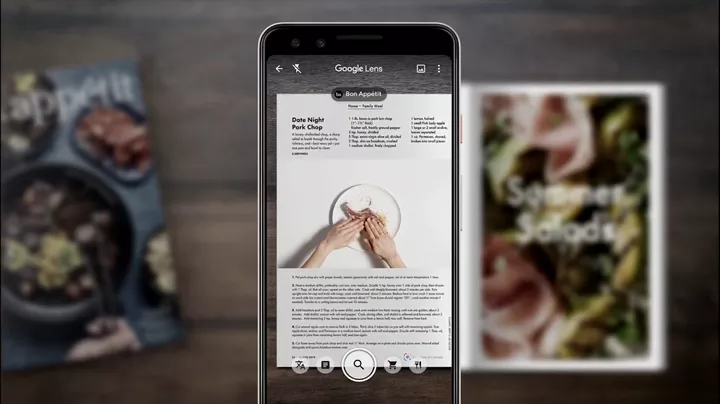 Image via The Verge

We do know what Google Lens could do as it is integrated within the Camera app and lets users search for stuff simply by snapping a photo. Well, the latest Google Lens update will allow it to search for dishes on a restaurant menu as well as translate languages, split checks, enable a text-to-speech translation at real-time, grab photos of stuff from Google Maps and more.

As said, this feature is dedicated to those 446 million people around the globe who are either deaf or hard of hearing or have conditions that change the way they talk. The feature called ‘Live Relay’ gives people to type what they want to talk on a phone call rather than taking itself. The feature works on the basis of Google’s speech-to-text. Further, the tech giant is talking a trove of data set of voices to train the technology further so that it can differentiate without different types of speech patterns, etc.

Google made a huge buzz yesterday at the beginning of two-days Google I/O 2019 conference. It is also developing a robust augmented reality feature that will enable users to interact with 3D real-world objects. Google hasn’t provided a specific timeline for many of these technologies so we will have to wait until Google introduces it to the masses in the coming months. 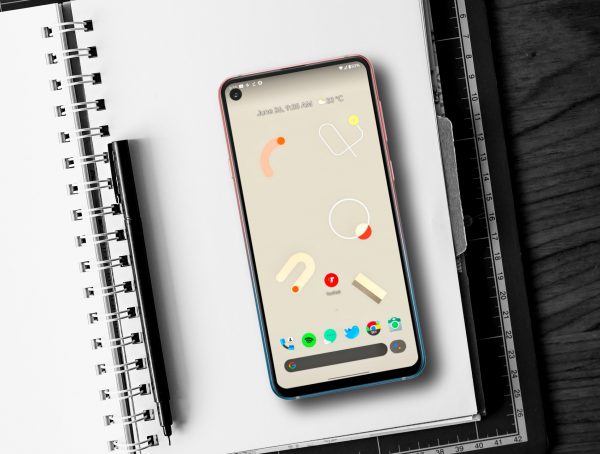 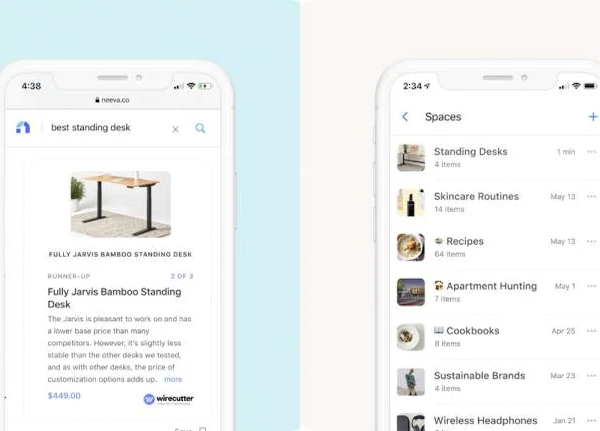 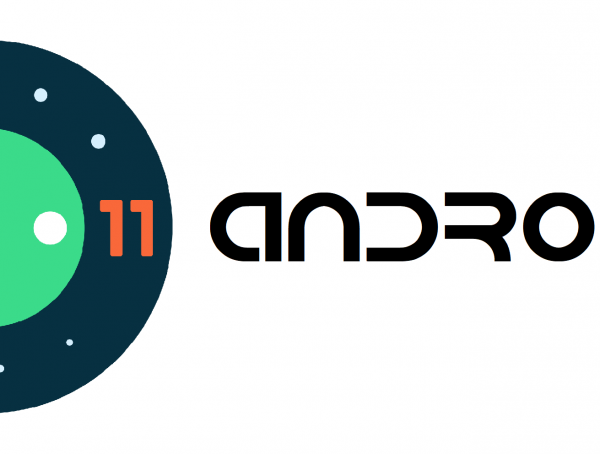