Ever since the Google Pixel 4 series was launched, there are quite a lot of leaks and speculations around Google’s mid-range smartphone – Pixel 4a. Pixel 3a was arguably the best Pixel device from last year which came out with the best of what Pixel devices offer in general. We already know that the initial launch of Pixel 4A was postponed from May 22 to June 5. Pixel 4a was leaked previously on a video posted by Cuban YouTuber TechnoLike Plus where the device shows running different games and benchmarks. Now, according to a new source Pixel, 4A could cost less than the cheapest iPhone.

Initially, Google Pixel 4A was rumored to come with a price tag of $399 just like the latest iPhone SE 2020. Now according to Stephen Hall from 9to5Google, the prices of the upcoming Pixel 4a series could possibly be lesser than the cheapest iPhone. According to the source, Google Pixel 4a will be launched as low as $299 for 64 GB variant and 128 GB variant of the same will be made available for $349 which is still cheaper than iPhone SE 2020. $50 might not sound a lot for someone looking to buy a premium smartphone, but we are also getting more memory at a lesser price. 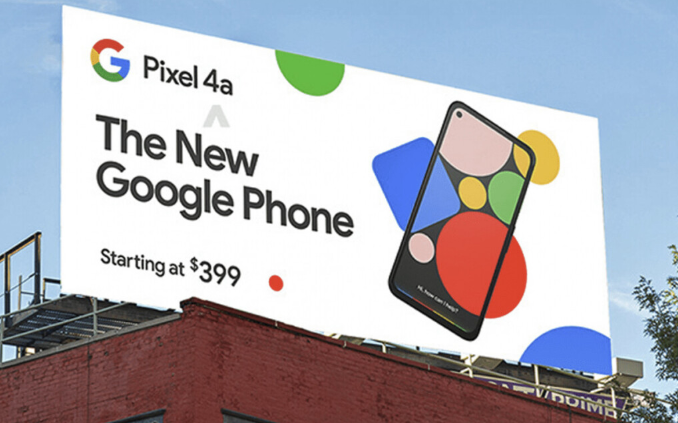 Google Pixel 3a was initially priced at $399 and now it is a bit hard to believe that its successor is coming at much cheaper pricing. Moreover, the previously leaked marketing materials from Evan Blass has cleared that the pricing of this upcoming mid-ranger from Google will start at $399. But both these rumors come from authentic sources, now one can only imagine that the company decided to cut the prices of its Pixel 4a after the announcement of iPhone SE 2020.

As mentioned earlier, Google Pixel 3a was a huge hit in some markets last year. Considering the much lower prices of its successor, Pixel 4a would allow Google to ship more units than last year’s 3a. But one major let down here is that the latest mid-range iPhone SE comes with the same photographic capabilities and performance of its flagship iPhone 11. Pixel 4a, on the other hand, could only come with the same photographic capabilities but will take a hit on the performance side of things. iPhone SE came out with A13 bionic SoC found on the iPhone 11, but Pixel 4a is expected to come with Qualcomm Snapdragon 730 whereas Pixel 4 came out with Snapdragon 855 SoC.

Google Pixel 4a will feature a 5.81 inches IPS LCD display with a resolution of 1080 x 2340. The aspect ratio of this display is 19.5:9 and comes with a punch-hole display notch cutout towards the left corner. The pixel density here is 444 PPI and considering IPS LCD, the device will miss out on the in-display fingerprint sensor. The display will be protected by Corning Gorilla Glass 5.

As for the optics, the device comes with a single-camera setup on the back of the device. The sensor itself is 12.2 MP Exmor-RS CMOS sensor found on the Pixel 4 series of smartphones with F/1.7 aperture and comes with 1.4um pixel size. On the front, there is an 8 MP selfie-shooter embedded into the punch-hole cutout.

The Pixel 4a comes with Android 10 out of the box with a Pixel interface on top. This device would be one of the first devices to get Android 11 when released. The fingerprint sensor is retained on the back of the device and USB Type C, 3.5mm headphone jack also takes an account here. All this is powered by 3080 mAh battery which does support 18 W fast charging. 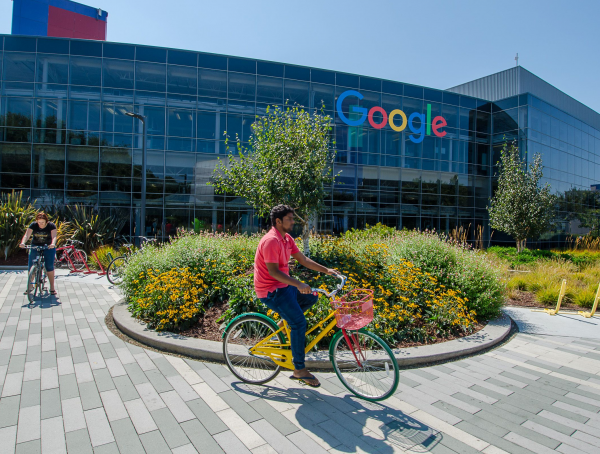