It’s not just Xiaomi who is not done with the Mi 10 series but Huawei has also rolled out a new smartphone in its last year’s Mate 40 series. I am talking about Huawei Mate 40E 5G and it arrives with a 6.5-inch FHD+ 90Hz curved OLED panel with a 240hz touch sampling rate on-board. The display is curved just like Mate 40 Pro and has a giant-sized punch-hole cut-out on the top left corner. Overall, the display is giant and edge-to-edge for those who love to have a bigger display on their devices.

The device is powered by Kirin 990E SoC. It is paired with 8GB of RAM and gives you options in terms of storage capacity i.e. 128GB and 256GB. There’s Android 10 running on the device with EMUI 11 out-of-the-box since the latter hasn’t adapted to Android 11 yet. There’s 5G on the device as well. The display has an under-the-display fingerprint scanner for authentication. 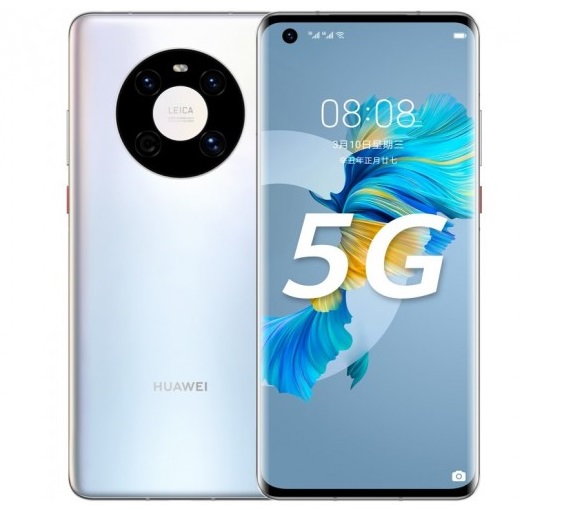 Huawei Mate 40E 5G has an excellent camera setup with the front 13MP selfie shooter. The rear camera setup has a quad-camera setup arranged in a circular camera island with LEICA branding at the center. It houses a 64MP primary snapper paired alongside an 8MP telephoto shooter capable of 3x optical zoom and 16MP ultrawide sensors on-board. Here, the fourth one is a macro sensor capable of capturing objects from a focal distance of just 2.5cm.

About the powerhouse, the device is powered by a giant 4,200 mAh battery that sits under the hood and it is supplied with both 40W wired and 40W wireless charging tech. There’s reverse wireless charging support although we don’t know the charging speed as of now since the tech giant didn’t disclose it during the debut.

There’s a Huawei Mate 40 RS Porsche Design Edition announced at the event too with a price tag of CNY10,999 or $1,690 that will be available in the home country starting March 18 as well.