After creating a boom elsewhere after releasing in September alongside Huawei Mate 30 series, the Huawei Watch GT 2 is ready to debut in India early next month. The Chinese smartphone maker hasn’t confirmed the date yet but since the listing on Amazon.in and Flipkart in India went live with the ‘Notify Me’ which is usually when the product is near imminent launch, this has sparked excitement across the masses.

Fast forward to the tech in use, Huawei Watch GT 2 sports Kirin A1 SoC with 16MB RAM, 4GB storage and a 215mAh battery for the smaller model which also has a smaller 1.2” AMOLED HD panel with a resolution of 390×390 pixels. The 42mm model is capable of providing a battery of over a week on a single charge.

On the other hand, the larger 46m model sports 4GB of storage, 32MB of RAM, and 455mAh of battery which is able to pull it to a whopping two weeks of battery life on a single charge which is commendable.

There are certain aspects that make Huawei Watch GT 2 a watch to give it a try such as its minimalistic design. Furthermore, it is exceptional when it comes to tracking performance with TruScreen 3.5 for accurate heart rate monitor and other vital stats. The watch is packed with TruSleep 2.0 sleep tracking system along with Bluetooth calling available on the latter. It also has TruRelax for pressure monitoring, although the latter part is probably reserved for the higher model. 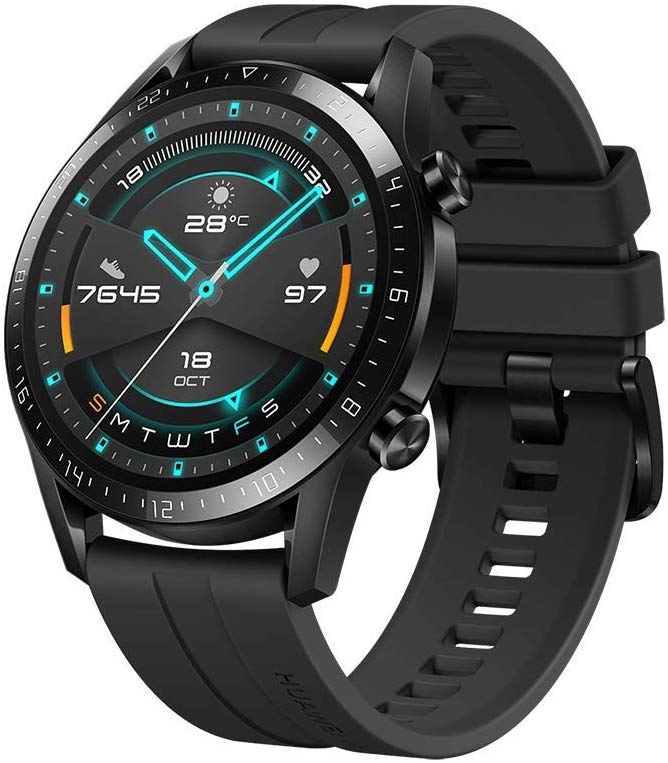 We are unaware of the pricing yet although Huawei Watch GT 2 is reportedly available at $230 for the smaller 42mm model while the larger model is available at $260. It is possible that Huawei releases both the trims in smaller cost-effective pricing. I did a bit of digging but couldn’t find the device on Flipkart. But, Amazon.in didn’t have the listing but although a price tag on it.

Apparently, the Huawei Watch GT 2 will be available at a price tag of Rs 19,899/- which is roughly $277 so probably there won’t be any cost-effective pricing here.

About the Huawei Watch GT 2 release date, we do know that it is sometime in December this year and probably in early December. GSMArena didn’t fail to speculate that it will make its official Indian debut on December 5. 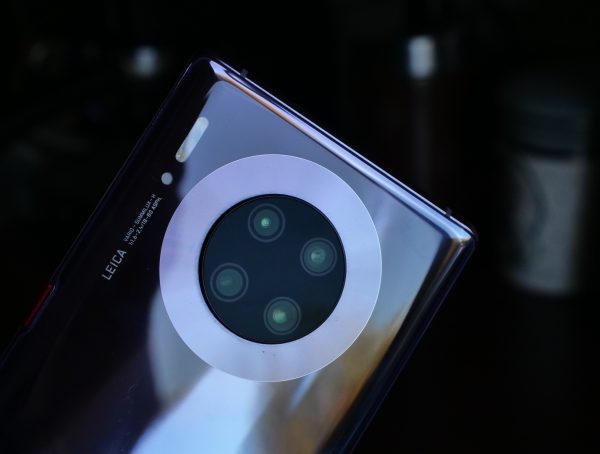