While we have mentioned that both Sony and Microsoft are preparing for the launch of their next-generation gaming consoles which will be the PS5 and the Series X respectively, there are other things we need to note as well. For example, we have seen that every new product succeeds an older product which eventually gets discontinued. This is done to boost the sales of the newer product rather than saturating the market with options. Same has been done already by Microsoft as they have announced the discontinuation of Xbox One X and Xbox One S All-Digital Edition.

Keep in mind that the company has stopped production of both these above-mentioned products so those units that have been manufactured will be sold until their stocks last. Here is the official word from Microsoft on the same: “As we ramp into the future with Xbox Series X, we’re taking the natural step of stopping production on Xbox One X and Xbox One S All-Digital Edition,”

Note that we have not mentioned the Xbox One S which is the cheaper of Xbox One series consoles because Microsoft has said that “Xbox One S will continue to be manufactured and sold globally” to TheVerge.

As far as the Xbox One S All-Digital edition is concerned, we don’t know the exact reason why it has been discontinued because reports suggested high demand for this particular product but it is likely to do with the upcoming Xbox Series X Digital edition too.

Microsoft does mention that “Gamers can check with their local retailers for more details on Xbox One hardware availability,” which means the production has been stopped but they might still be available. On the other hand, we are also getting reports Sony could announce pricing for their PS5 really soon which would mean Microsoft will have to do the same as well. 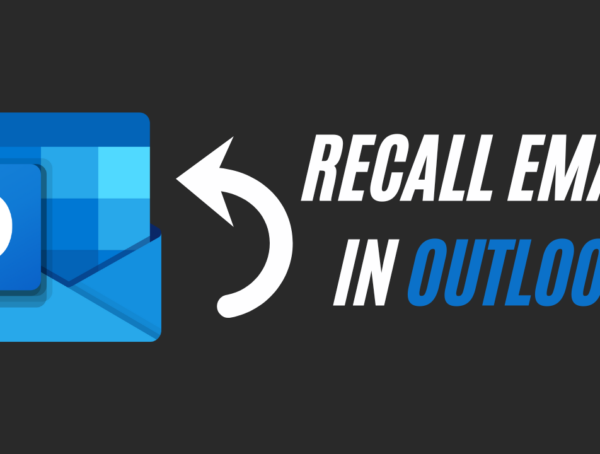 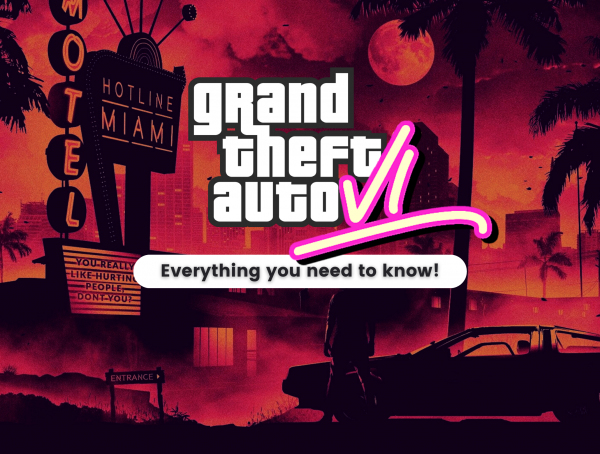