Mobile World Congress (MWC) is the biggest smartphone exhibition that takes place in Barcelona every year. It was going to be held from February 24th to 27th in 2020, but according to the latest statement from GSM Association (GSMA), it has been canceled and won’t be happening this year. For those who don’t know, GSMA organizes this event every year. 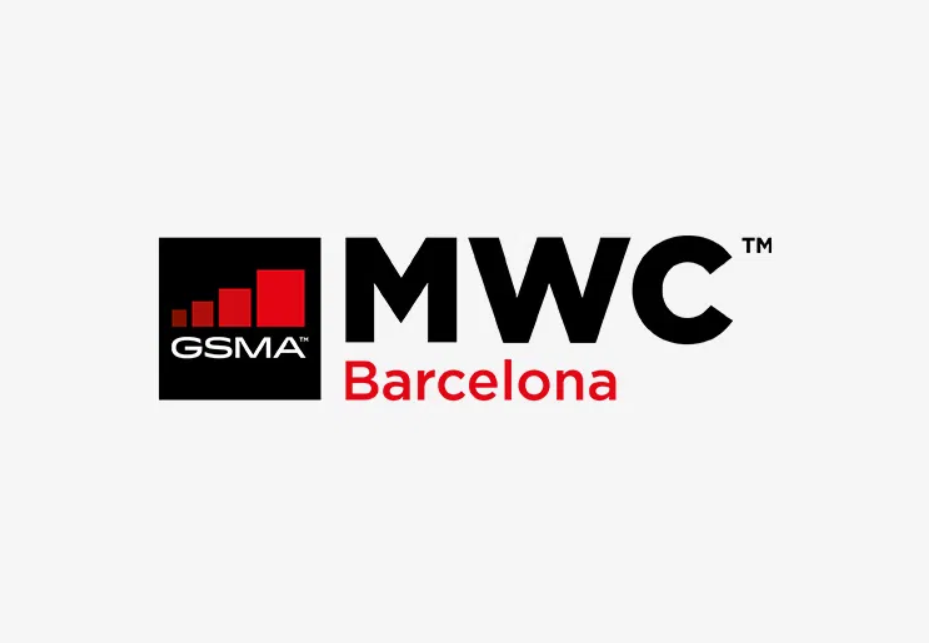 Many companies like Nokia, Sony, Nvidia, Mediatek, LG, etc. had already canceled their events for this year’s MWC, but GSMA earlier confirmed that the event will indeed be taking place and around 28,000 exhibitors were still interested in attending the event. Now the reason behind this sudden cancellation is the Coronavirus outbreak, which has been spread across 25 countries throughout the world. GSMA recently also laid some guidelines for the attenders that asked them not to shake hands with each other. Also, they were planning to ban the attenders from China, where the Coronavirus was first discovered. A statement has been issued by John Hoffman, CEO of GSMA, on their blog which reads as follows:

“With due regard to the safe and healthy environment in Barcelona and the host country today, the GSMA has cancelled MWC Barcelona 2020 because the global concern regarding the coronavirus outbreak, travel concern and other circumstances, make it impossible for the GSMA to hold the event. The Host City Parties respect and understand this decision. The GSMA and the Host City Parties will continue to be working in unison and supporting each other for MWC Barcelona 2021 and future editions. Our sympathies at this time are with those affected in China, and all around the world.”

Along with the GSMA and the companies which were going to attend the event, this will turn out to be a big loss for Spain as well because as per some reports, MWC generates around 14,000 part-time jobs and has an overall economic impact of around 492 million Euros.