Just a few days ago, there was news about OnePlus launching the upcoming OnePlus 11 earlier than before. It seems like the Chinese smartphone maker is slated to launch the same sometime in December 2022 and it will be powered by the upcoming Snapdragon 8 Gen 2 SoC (a successor to Snapdragon 8 Gen 1+ used in the OnePlus 10T). It will probably follow Xiaomi who will be launching its flagship phone with a new chip once it arrives.

OnePlus 11 tipped to get Snapdragon 8 Gen 2

According to the latest update coming from Digital Chat Station on Weibo, the upcoming smartphone from OnePlus will get the upcoming chipset from Qualcomm. It is clear that DCS is talking about the OnePlus 11 (or Pro) that will be powered by the Qualcomm SM8550 or Snapdragon 8 Gen 2 that will outperform its predecessors for sure such as the OnePlus 10T. 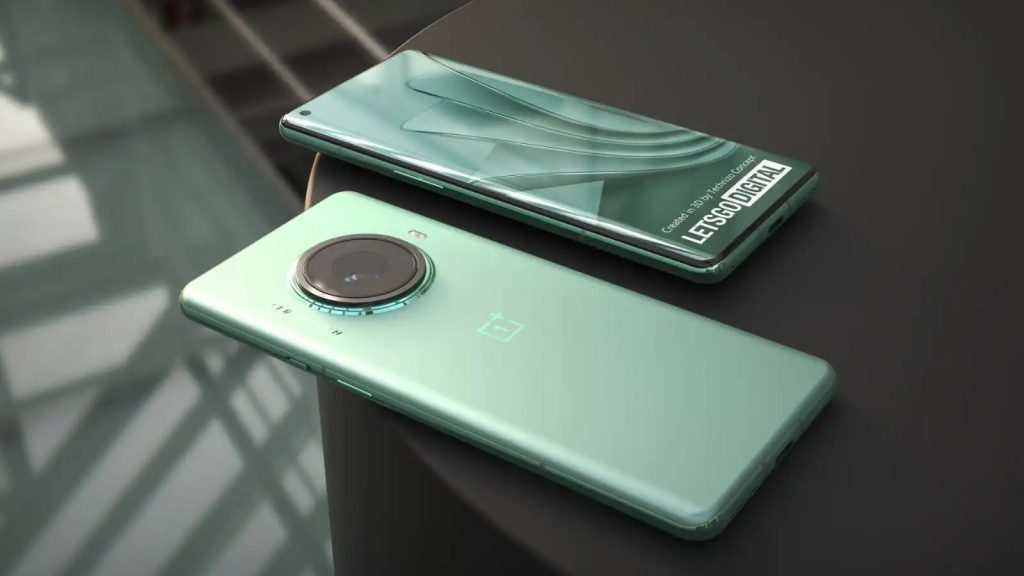 As of now, we don’t have many details about the phone or the chipset. All we know so far is that the upcoming chip will be built on a 4nm node. There’s a 3nm chip manufactured by Samsung Semiconductor for Qualcomm although it could arrive only in November this year followed by production by the end of 2022. It remains to be seen just how the mechanics work out that we will get to know soon.

Xiaomi is reportedly the first smartphone manufacturer to get the Snapdragon 8 Gen 2 SoC onboard while the OnePlus could be the second. However, it remains to be seen how it all pans out.