OnePlus had a great year with three major launches dubbed as OnePlus 10 Pro, OnePlus 10R, and OnePlus 10T. Now that the year is about to conclude with just a last quarter left, there’s enough evidence that shows that the OnePlus 11 Pro will make it to the limelight soon. Although reports have already started about the upcoming Pro model, the latest 5K renders from the folks at Smartprix and OnLeaks will surely blow your minds.

According to the latest leak coming from the folks at Smartprix in collaboration with tipster OnLeaks (Steve McFly), the OnePlus 11 Pro renders gives a detailed view of the upcoming phone from every possible angle. 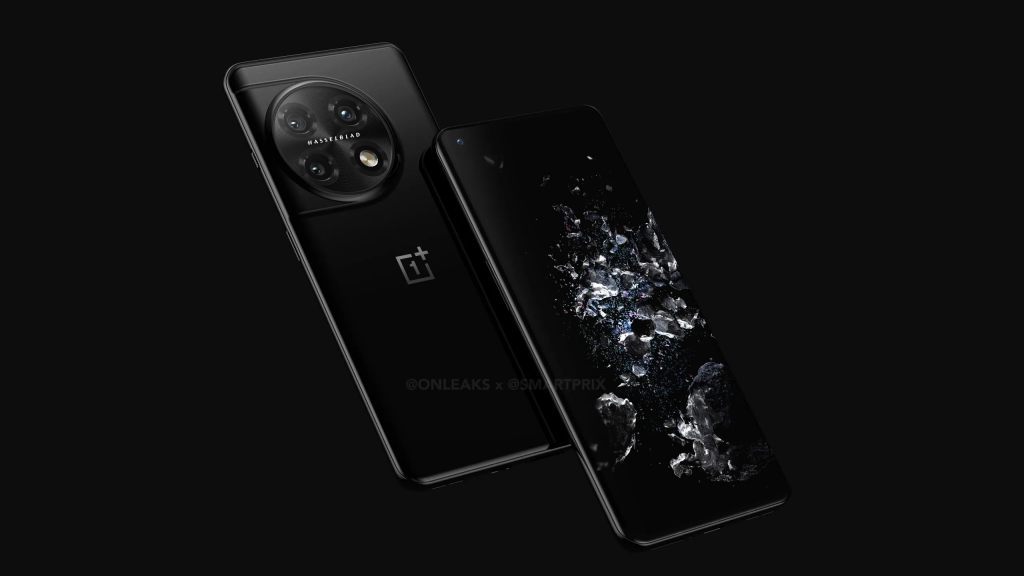 The rear panel shows a giant circular-shaped camera bump housing three giant sensors arranged as a 2×2 square’s vertices with the four one being a LED flash. Unlike Xiaomi 12S Ultra, the camera bump mounted on the OnePlus 11 Pro is off-centered and on the left side connected with the left side of the frame as well. You can easily spot the humongous Hasselblad branding onboard which has been with OnePlus smartphones for some time now. 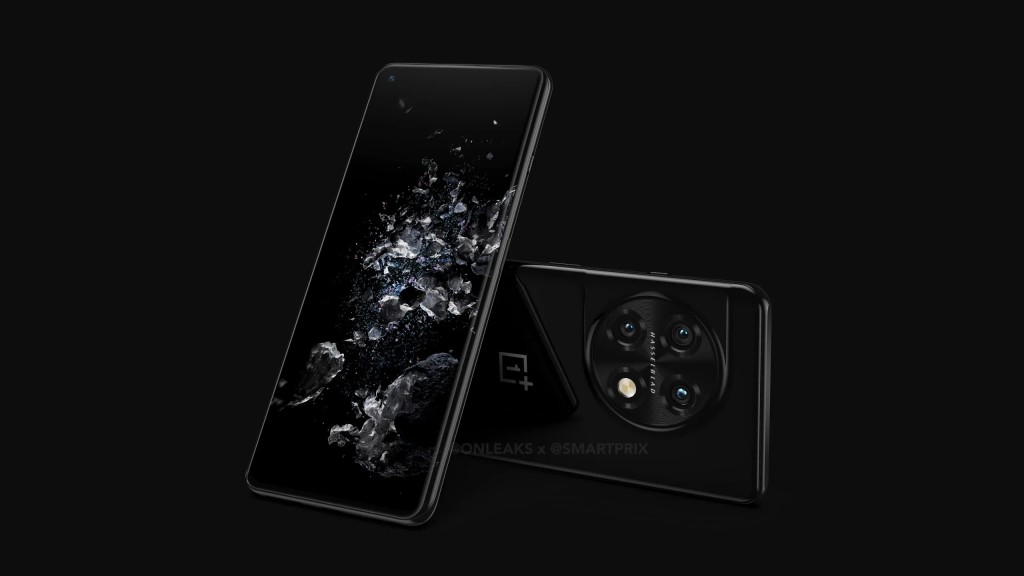 Moving on, the renders show an alert slider which is a positive sign given that the OnePlus 10T got rid of it. The phone does look premium given that it is a Pro flagship series smartphone with a glass back and a curved display. It will be among the first ones to get Snapdragon 8 Gen 2 which is due to launch around December this year. For context, Xiaomi will be the first OEM to pick up the flagship chipset while OnePlus will follow the wagon.

As of now, I don’t know about any further details than the ones that I discussed above. OnePlus 11 Pro is slated to arrive sooner than before although December 2022 seems much of a stretch. It is likely that the phone arrive in early Q1 2023 although the dates are yet to be confirmed.