OnePlus is arguably the hottest smartphone company right now when it comes to their fan base. Yes, Xiaomi also has a massive fan base and Realme is also growing up in reputation in the Indian markets. However, OnePlus’s ‘Community’ is on a whole another level altogether. If you are still unaware of the recent development with OnePlus, the company is releasing a new smartphone series very soon.

This will be named as the OnePlus 7 series consisting of OnePlus 7 & OnePlus 7 Pro (and possibly a 5G edition of the OnePlus 7 Pro). In this article, we give you a brief rundown of what you should expect with all the upcoming devices from OnePlus in its OnePlus 7 series. Note that this information roundup is based on leaks so you should take them with a pinch of salt. But we must add that the trust score for all the leaks is very high so it is most likely true.

Talking about OnePlus 7, this device might just go under the radar this year. Because what we have seen so far from leaks, it is not going to be a major upgrade from the OnePlus 6T. As far as its design is concerned, OnePlus 7 will have the same characteristics as the OnePlus 6T. On the front, it is expected to still have the waterdrop notch. This means that the selfie camera will be inside its notch. Also, there will be an in-display fingerprint scanner. On the back, we will still get a dual camera setup with a wide-angle lens this time around.

In addition, OnePlus 7 Pro is reported to have a triple camera setup at the back too. This setup will have a primary 48MP camera, same as OnePlus 7. However, there will also be a wide-angle lens and a telephoto lens. OnePlus 7 Pro is also confirmed to have 3x optical zoom. We also saw leaked official renders of the device which reveals that the device will come in ‘Nebula Blue’ and ‘Mirror Grey’ colour options.

As far the internals are concerned, OnePlus 7 and 7 Pro will both be powered by Snapdragon 855 processor. However, OnePlus 7 Pro is expected to offer up to 12GB RAM and 256GB storage. On the other hand, OnePlus 7 might come with 8GB RAM and 128GB internal storage for its base variant.

Coming to the pricing of OnePlus 7 series, we have seen leaks suggesting the OnePlus 7 Pro will be the costliest OnePlus smartphone ever. Looking at OnePlus’ pricing strategy, the company tends to bump up its smartphone’s price by more than 10% with each iteration. So we can assume that the OnePlus 7 will cost you around $579 because the OnePlus 6T debuted in the U.S. for $549. On the other hand, OnePlus 7 Pro is reported to start at $699 with prices going all the way up to $819 for the top-end variant in the U.S. 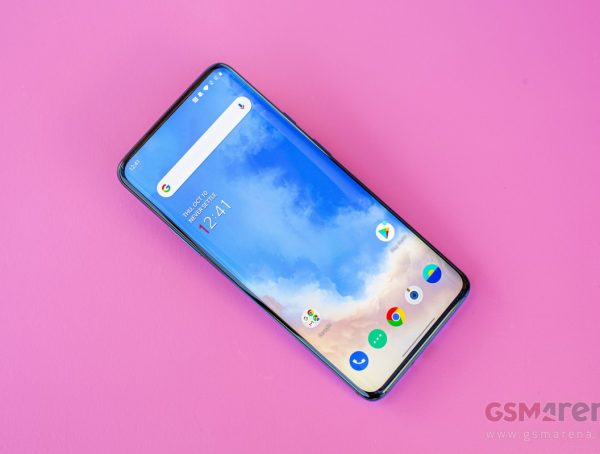 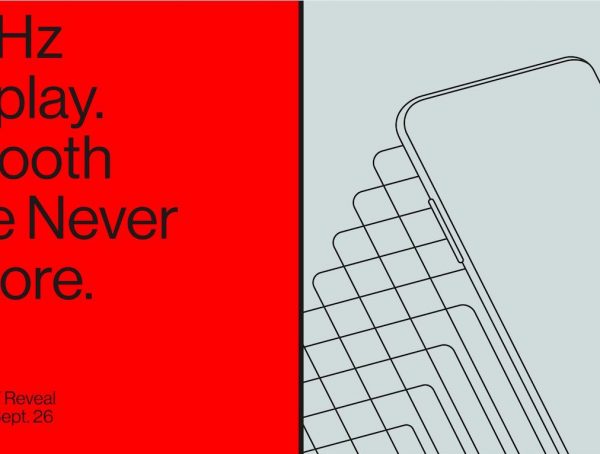 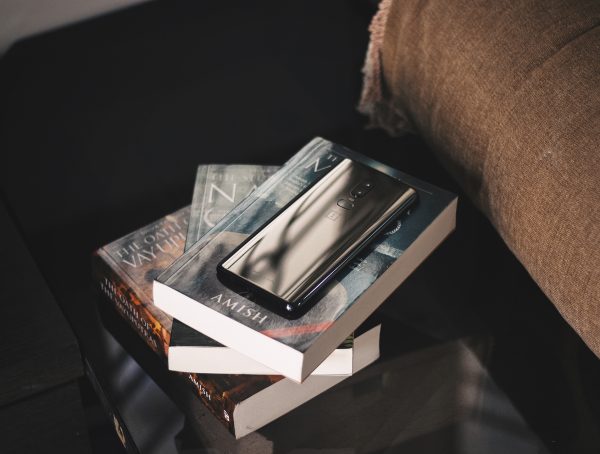