Also, it was already mentioned by the company that OnePlus 8T Pro is not coming this year. Talking about the OnePlus 8T, there is a lot that has been upgraded from the OnePlus 8 and even some of the features inside this device outclass the $899 OnePlus 8 Pro. <Pricing to be added>

OnePlus also claims that the OnePlus 8T display reduced blue light emission by 40% which means the viewing on this panel will be more comfortable. It also supports the full DCI-P3 colour gamut and reduced power consumption should also mean longer battery life.

Now this one is a major change and the first time we are seeing such a fast charging on any OnePlus phone. This is the introduction of Warp Charge 65 which means fast charging the device at 65W.

At the moment, the OnePlus 8 Pro supports Warp Charge 30 which means fast charging at 30W which means the 65W support is more than double the current capacity and it should reduce the charging times in half.

Not only that, OnePlus claims that the Warp Charge 65 adapter can also “turbocharge” compatible phones, tablets and laptops which means you can carry one brick for all your devices which is literally a dream for someone who travels a lot (after this pandemic, of course)

Many would actually be thinking about how OnePlus achieved 65W fast charging on a device and the idea is actually quite simple. We already had 30W fast charging for a single battery so OnePlus combined two batteries which they call the “Twin-battery charging technology”. 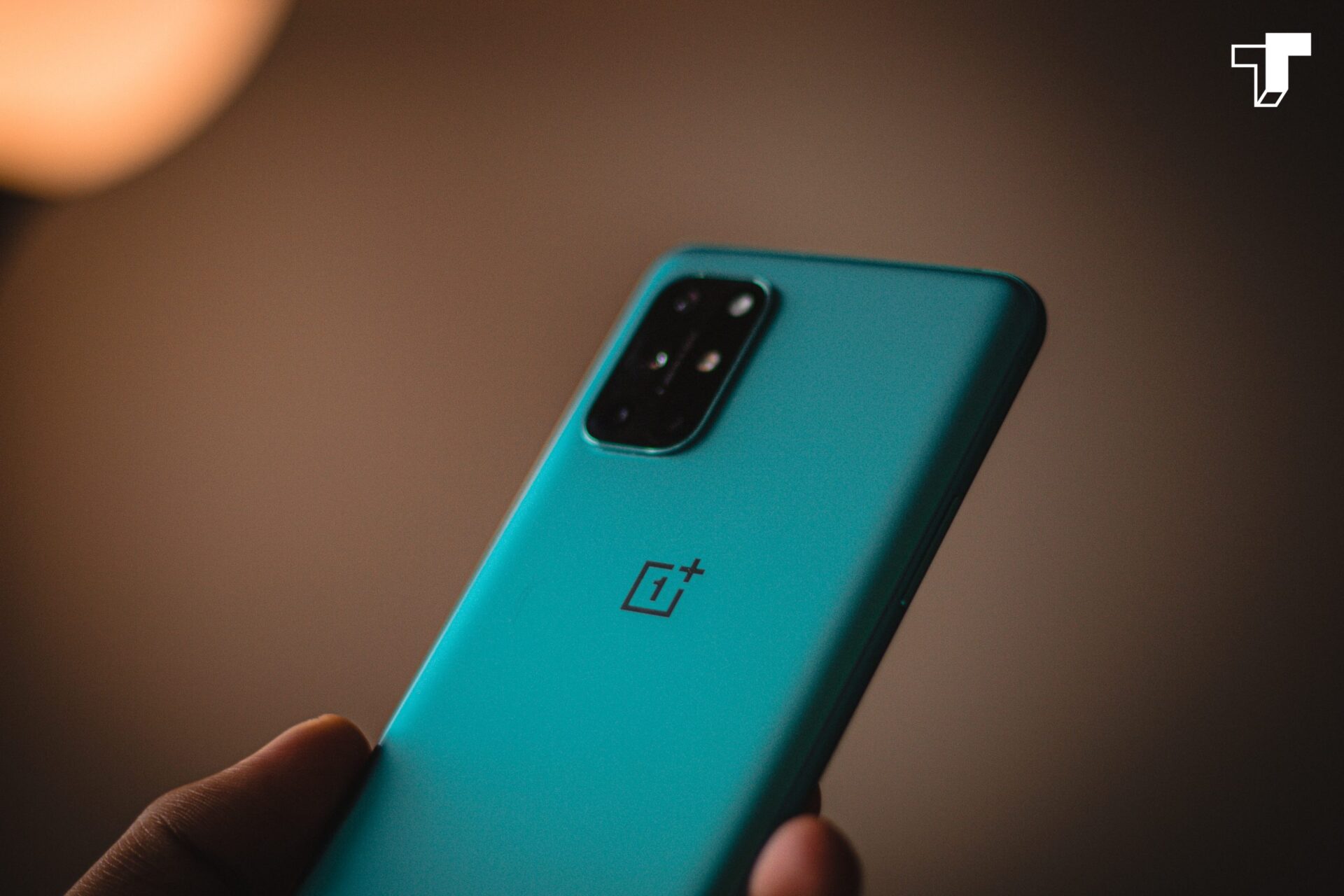 The 4500 mAh battery on the OnePlus 8T can fully charge in 39 minutes, OnePlus claims. This in itself is staggering because until now, OnePlus has been boasting about a “day’s power in half an hour” which realistically meant 55-60% charge in under 30 minutes. But a full charge in slightly more than half an hour is astonishing and an engineering marvel. However, we should mention that OnePlus is not the first company to do this as their big brother brand Oppo has already implemented this.

We believe that the best part about OnePlus 8T’s battery fast charging technology is yet to come. Because OnePlus 8T now supports 27W fast charging even with a non-OnePlus charger which means even if you forget your phone’s charger, you can use a 27W fast-charging brick to achieve more-than-decent speeds.

As we mentioned earlier, the OnePlus 65W charger also supports charging other devices such as tablets or laptops or even some phones at 45W so the era of different chargers might be a thing of the past.

In the performance department of the OnePlus 8T, there are no real upgrades as we have Snapdragon 865 processor which is equipped with 5G support and the phone bundles up to 12GB RAM and up to 256GB storage. The storage on this device is UFS 3.1 which supports superfast read/write speeds.

OnePlus also touts of an improved cooling system on the device as they have added a “large vapour chamber” inside the device to ensure the device stays cool under heavy load during gaming. With this, OnePlus is going for the market of gaming phones while still being a premium flagship brand. 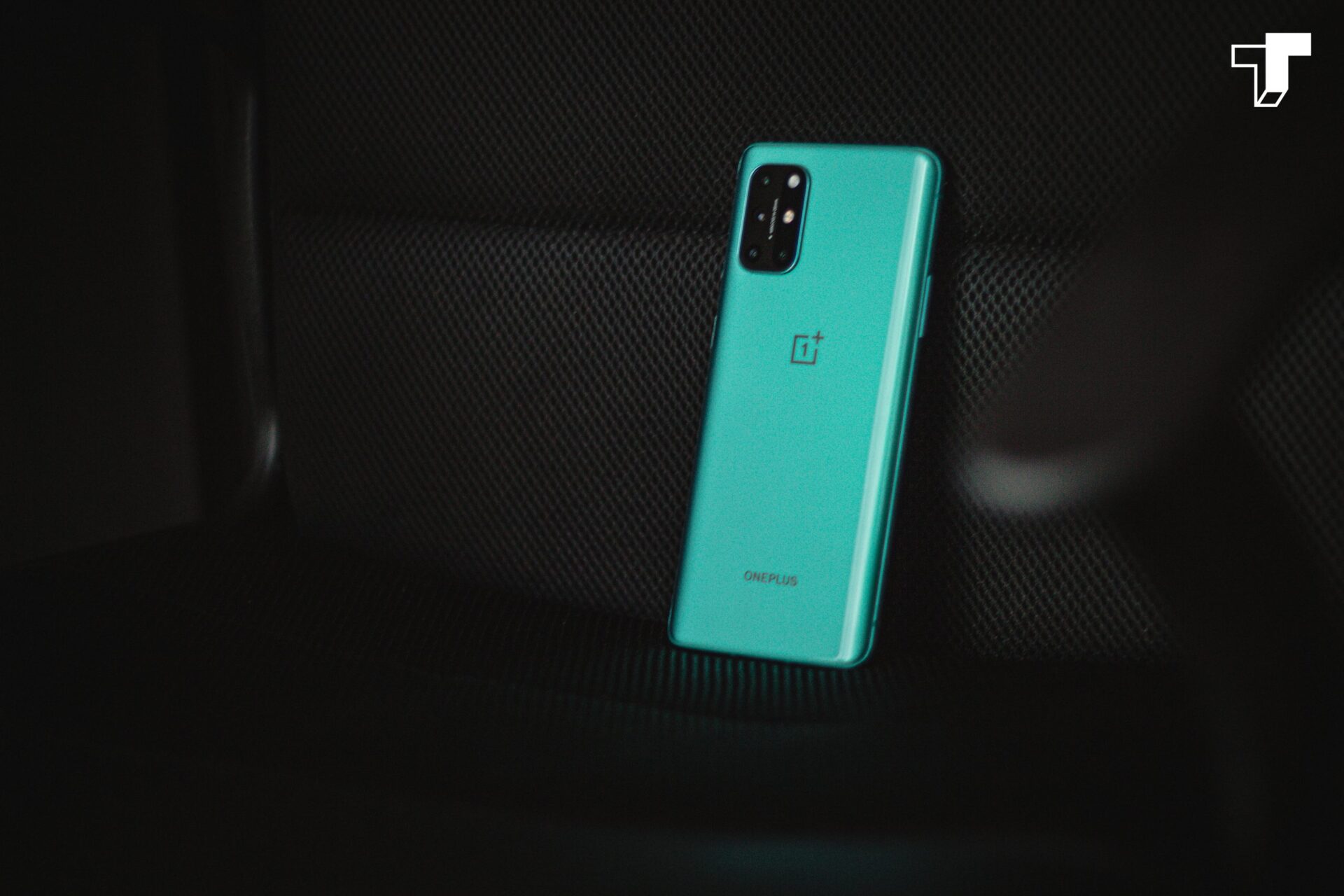 The main visual difference on the OnePlus 8T is at the back as it has a very Samsung-esque camera module. There is a quad-camera setup at the back of the device which boasts of an Ultra-wide, Main, Macro and a Monochrome lens.

OnePlus says they have improved the Nightscape mode on this device which means better low-light photography. The main camera is a 48MP Sony IMX 586 sensor with OIS and EIS for stabilization.

As for the macro camera, it is a 5MP lens along with a 2MP monochrome lens and the device does support Dual LED flash.

The 16MP Ultra-wide lens on OnePlus 8T is also wider-than-ever with a 123-degree field-of-view for that GoPro-like effect.

OnePlus is also giving portrait mode in video mode for bokeh effect during a video as we already see while taking a photo.

On the front, we have a punch-hole camera which is a 16MP Sony IMX471 sensor with a fixed focus and an f/2.4 aperture. The front camera still only supports 1080p video at 30 frames per second.

Last but not the least, OnePlus 8T comes with OxygenOS 11 out-of-the-box which is based on Android 11. The phone does support Always-on Display with modes such as “Insight AOD”, “Canvas AOD” and “Bitmoji AOD” for customization.

Some of the smaller details regarding the OnePlus 8T that deserves to be noted are that the phone is 188 grams in weight which is lighter than many phones despite being a glass-metal sandwich and having a 4500 mAh battery. Also, it continues to have the alert slider as well as the in-display fingerprint scanner.