It’s here and it’s official. I am talking about the all-new OnePlus 9RT which launched as a much-needed upgrade over the OnePlus 9R. The smartphone brings a few honorable specifications including the Snapdragon 888 SoC, the E4 AMOLED panel from Samsung with 120Hz Display, and so on. Here’s everything you need to know about the OnePlus 9RT.

The lucrative OnePlus 9RT is up for pre-orders in China the day it launched i.e. October 13. Apart from that, the shipping will commence on Tuesday, 19th October, in the home country. The pricing for the Chinese variant starts at CNY 3,300 which loosely translates to $510 for the base 8GB+128GB model while the 8GB+256GB variant is up for grabs at CNY 3,499. Finally, the top-notched OnePlus 9RT with 12GB+256GB storage configuration is up for sale at CNY 3,799. 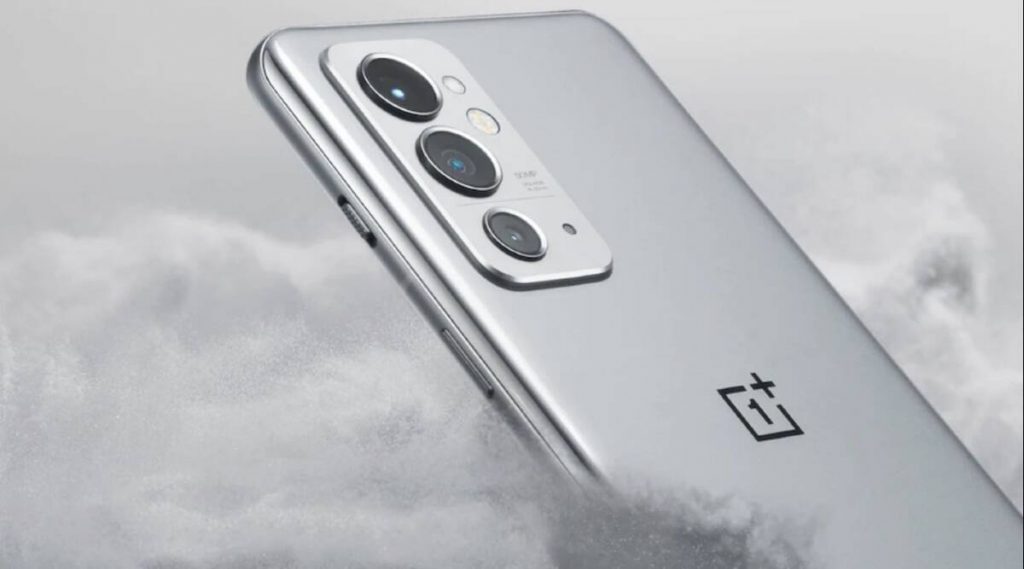 The pricing for the international variants hasn’t been released at the time of writing this. However, it is higher than the price tag on OnePlus 9 at CNY 3,800 for the best variant.

Get your hands on Blue, Silver, or Black color variants. Apparently, OnePlus didn’t reveal if it has plans to roll out the device outside China so watch this space for more updates.

Speaking about the OnePlus 9RT, the device packs in a 6.62-inch Samsung E4 AMOLED FHD+ panel boasting sRGB and P3 color modes and HDR10+. The display makes it larger than the OnePlus 9 and 9R which have a 6.55-inch display each. Moving on, OnePlus hasn’t left any stone unturned as it has included a 120Hz refresh rate and 600Hz touch sampling rate on-board OnePlus 9RT. 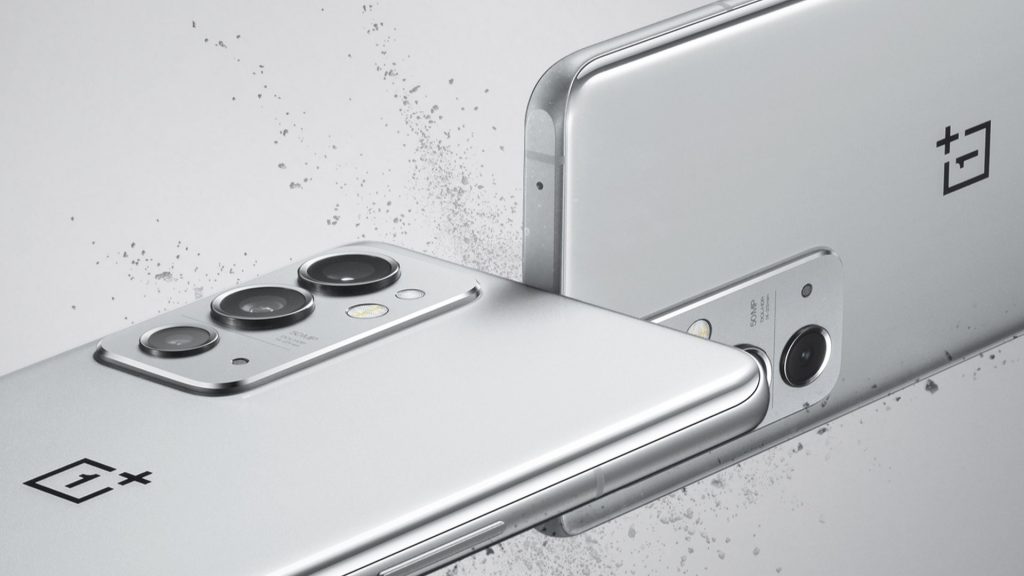 OnePlus smartphones aren’t primarily gaming phones but with so much raw power under the hood, it is no surprise that OnePlus phones let you play high-octane games for hours. The 9RT has some gaming-oriented features as well such as three Wi-Fi antennas for better reception as well as 4D haptic feedback.

Talking about the powertrain under the hood, the device packs in a powerful Snapdragon 888 octa-core chipset under the hood paired with 8GB or 12GB LPDDR RAM using a quad-channel. It comes with dual-channel UFS 3.1 storage with 128GB and 256GB storage configurations available as well. As it has arrived in China, the device has already made its move to roll out with Android 11-powered ColorOS 11 and will get Android 12 and 13 as well. The Indian and global variants are likely to get OxygenOS version with ColorOS codebase if it does arrives outside China.

Other gaming-oriented chops that the 9RT packs in a larger cooling space thanks to a 59 percent larger heat sink. It allows for better heat dissipation than the vanilla OnePlus 9 model that enhances performance that can be sustained for a longer duration. 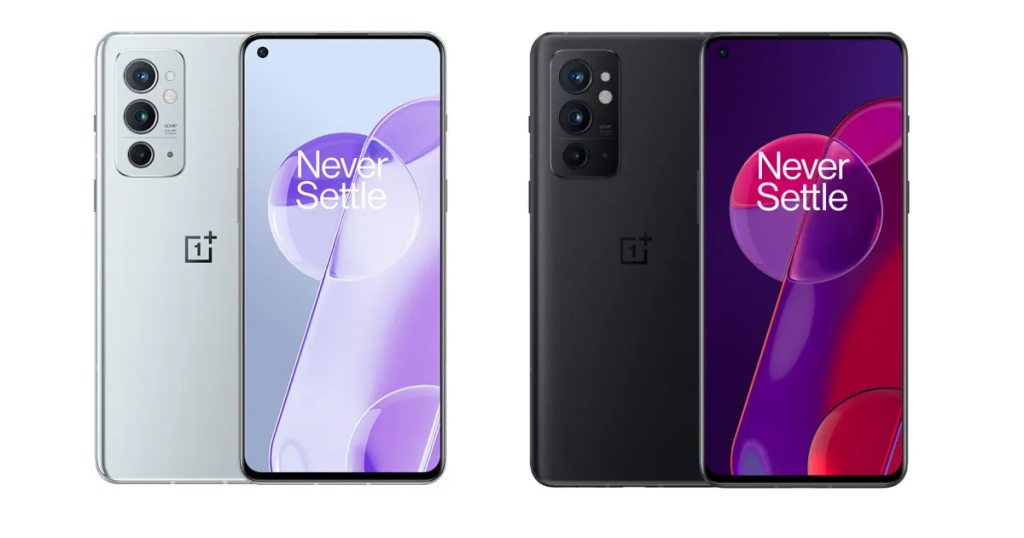 The camera setup on-board the OnePlus 9RT has a zing to it as well. Inherited from the 8T, the 9RT uses a triple rear camera setup. This includes a 50MP primary sensor aka Sony IMX766 that both OnePlus 9 and 9 Pro use. It is a 1/1.56-inch sensor with DOL-HDR and has an aperture of f/1.8, IS, and can shoot videos at 4K 60fps.

The secondary module has a 123-degree ultra wide-angle camera with a 16MP sensor and f/2.2 aperture as well as a 2MP macro sensor completing the rear camera setup. The front, on the other hand, has a 16MP Sony IMX471 sensor with 1080p 30fps and EIS.

You get a large-sized 4,500 mAh battery under the hood which has a two-cell structure paired with 65W fast charging tech that comes with Warp Charge 65T support. There’s a USB USB-C port for charging and storage. You can connect to an external monitor with the port as well.

Finally, the device comes paired with many connectivity features including dual-band Wi-Fi 6 with an ax and 2×2 MIMO with three antennas. There’s NFC, Bluetooth 5.2 support with AAC and LDAC codecs, as well as Dual 5G Dual Standby with the device. There’s a stereo speaker setup on-board 9RT along with Dolby Atmos support. You are getting a whole package with the device starting at just CNY 3,300.