OnePlus Buds Pro 2 did appear in quite a few rumors and leaks in recent times. However, January 4 marks the official launch of the OnePlus Buds Pro 2 at least in China. It is enough to give us all the information we need to anticipate its global availability early next month.

Talking about On3ePlus Buds Pro 2, the TWS are paired with dual drivers measuring 11mm and 6mm in size. It connects using Bluetooth 5.3 and has a ‘dual connection feature’ that enables users to pair the TWS with two distinct devices concurrently. Why would you need it, you might ask? Well, as you can connect the pair with two devices, you or two people together can use the same pair of TWS blasting two different media files simultaneously. 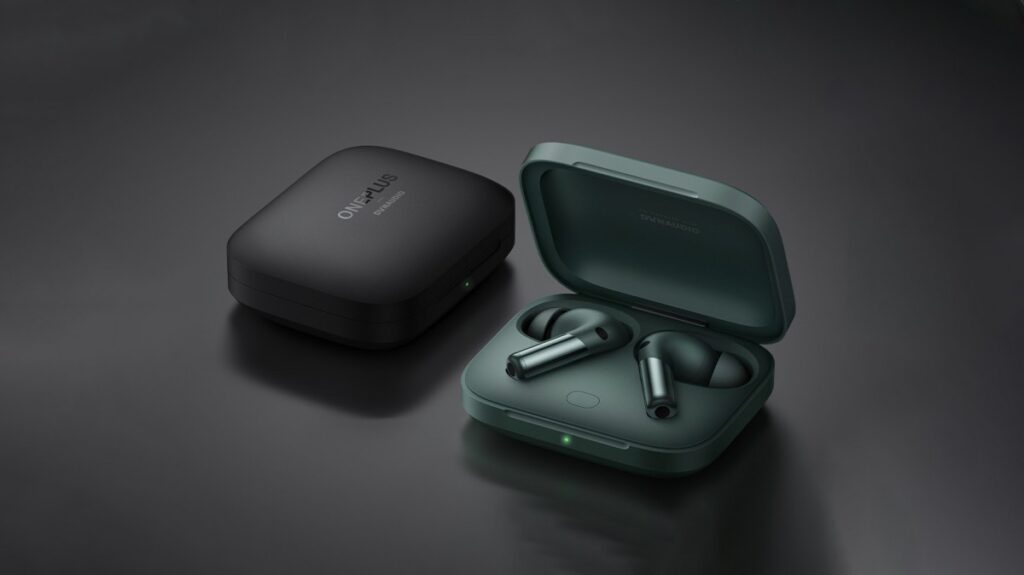 When it comes to the design, both OnePlus Buds Pro and OnePlus Buds Pro 2 share the same DNA with a two-tone finish, matte charging case, and elegant design language. It uses ANC to bring down the outside noise up to 48db. You’ll find an array of three microphones onboard Buds Pro 2 that help make voice pickup optimal along with its noise cancellation prowess.

Next in the bucket is its SBC, LC3, and AAC codecs support that gives you enough avenues to traverse. OnePlus will enable LHDC 5.0 for high-res audio streaming in the upcoming updates so that you don’t have to worry about it. There’s also 360° spatial audio support onboard the earbuds. You also get a super low 54m latency mode made especially for gamers across the globe. Additionally, you will find cervical spine and posture pressure monitoring on the Buds Pro 2 itself. 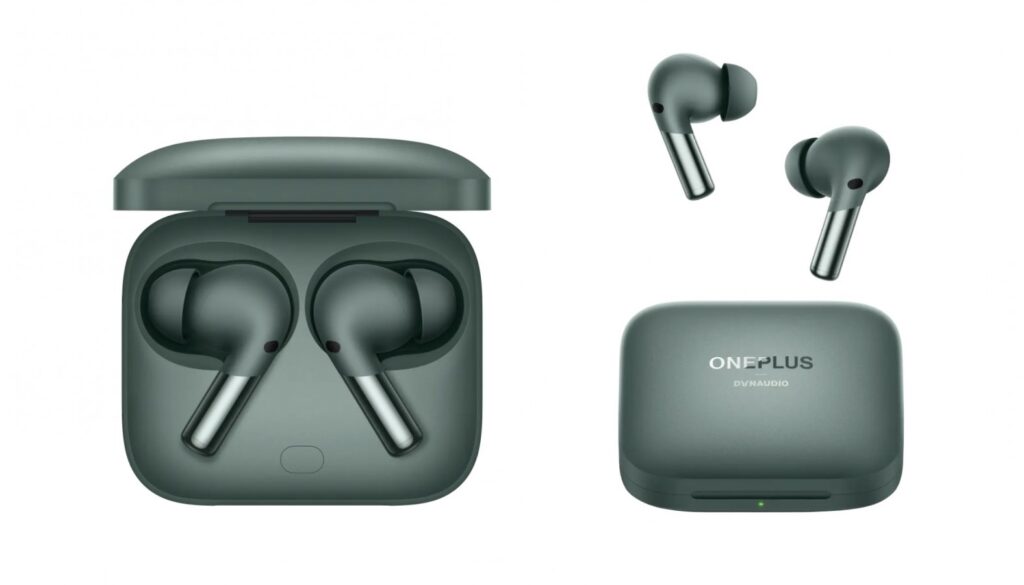 OnePlus Buds Pro 2 will get you through with more than a day worth of battery life. It is up to 39 hours when the ANC is turned off. If it is turned on, I see no reason why you wouldn’t still get a day’s worth of backup for sure. Moreover, you can charge the TWS wired via USB-C or grab onto the wireless charging using a Qi charger.

The OnePlus Buds Pro 2 has made its debut at CNY899 (or $130) in its home country. You can choose between Green and Black colorways which will be available for sale from January 9. If you want to know about its global availability, you will have to wait for a month as the global launch kicks in on February 7. 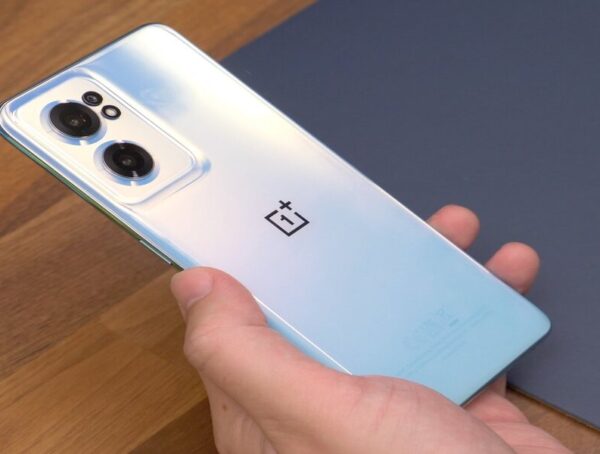 OnePlus Nord 3 alleged testing in India; To debut in June 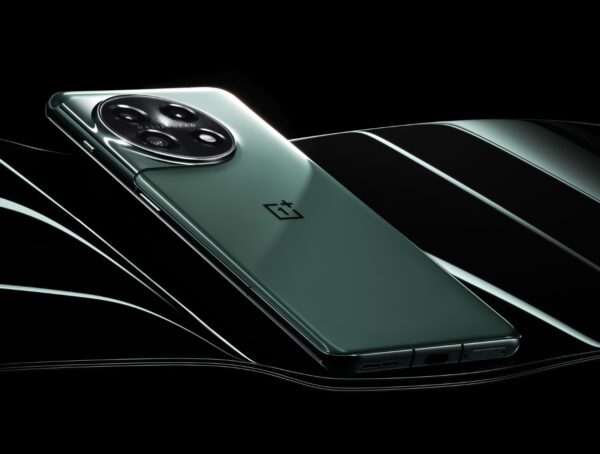 OnePlus 11 5G made headlines quite a lot of times ahead of its launch. Cut to now, it has officially … 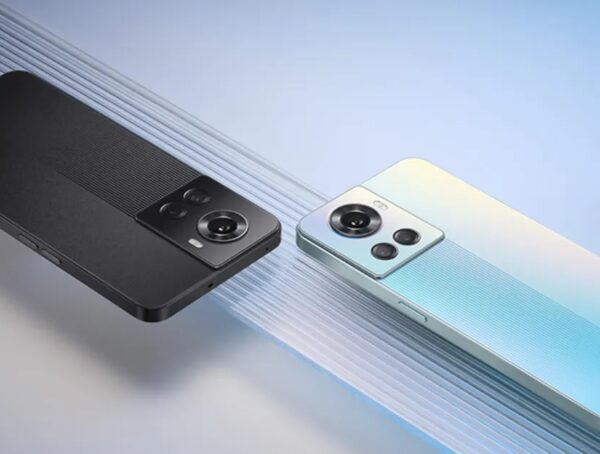 OnePlus 11 5G is slated to launch in China on January 4 followed by its global launch on February 7. …