We already knew that the display would be a 6.43-inch AMOLED FHD+ panel with a 90Hz refresh rate. It has a single punch-hole cut-out on the top-left corner housing a 32MP sensor. It is a one down from OnePlus Nord, however, it also means there’s more screen real estate to dabble. 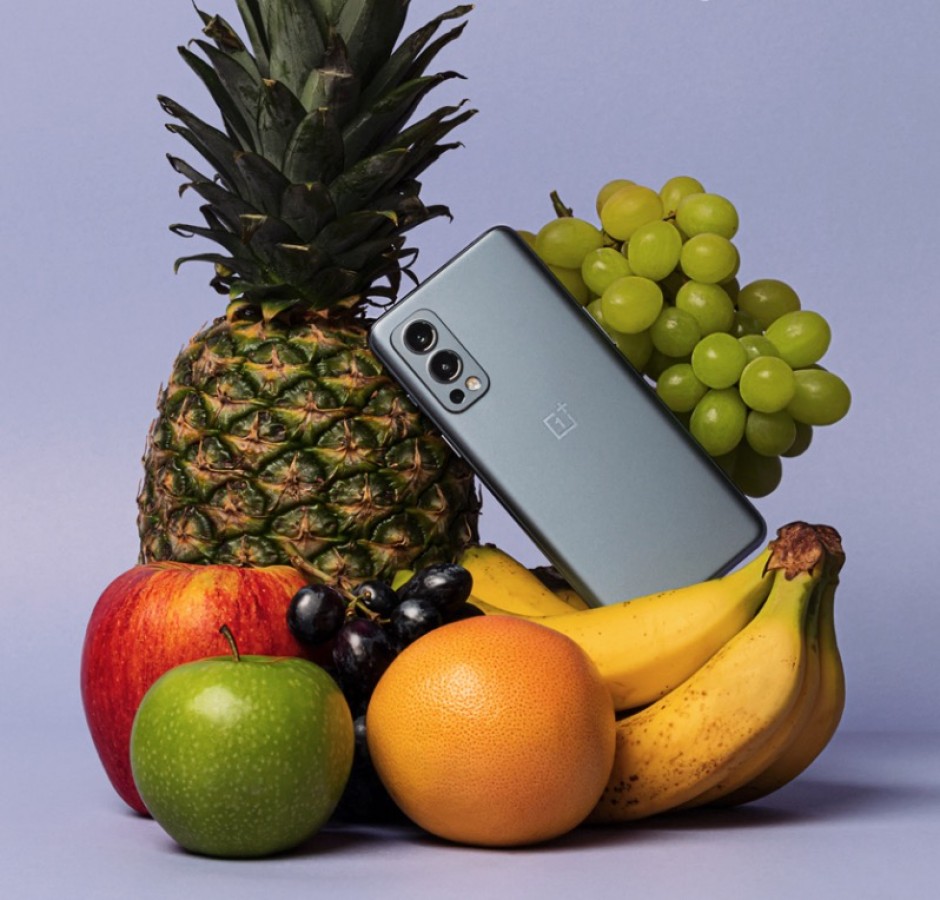 The device packs in a triple rear camera setup. It is now officially that the 50MP Sony IMX766 sensor that we earlier reported will arrive on Nord 2 5G as well is finally here. It is the same sensor as the one seen on OnePlus 9 Pro which means the camera performance will be epic. The sensor has both Digital Overlap HDR (DOL-HDR) for synthesizing exposure data collected from two images to weave as one as well as OIS for stabilized video shots. Other two sensors mounted on the rear rectangular camera bump are a 8MP ultrawide snapper and a tiny 2MP monochrome snapper.

Moving on, the device arrives with a custom-made MediaTek Dmensity 1200 AI SoC which produces flagship-like performance with ease. It is a custom-made chipset for Nord 2 5G that we had reported earlier as well. The device comes paired with three RAM options i.e. 6GB, 8GB, and 12GB. There are two storage options i.e. 128GB and 256GB of UFS 3.1 storage.

One of the many USPs of the OnePlus Nord 2 5G is the 4,500 mAh battery under the hood that uses dual-cell technology. It is charged by a 65W Warp Charge capable of juicing the battery from flat to full in just 30 minutes. 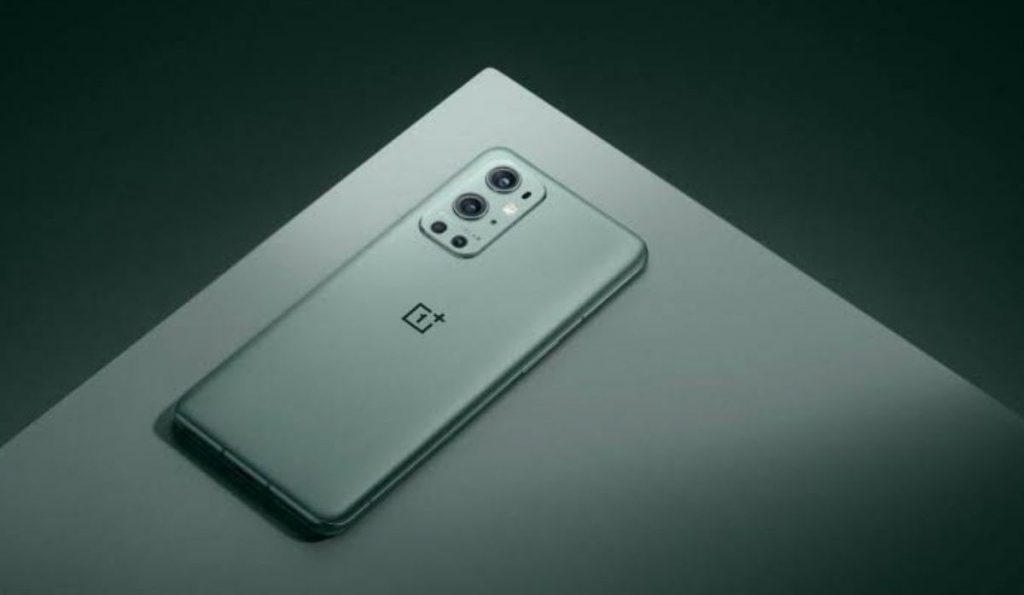 The device runs on Android 11-powered OxygenOS 11.3 and it is the first smartphone to get this version. Apparently, OxygenOS 11.3 actually is an unified software based on ColorOS 11.3 after both OnePlus and Oppo announced their merger. The OxygenOS stays put and with that, the 2 major Android upgrades and 3 years of security updates are a surety with Nord 2 5G as usual.

OnePlus Nord 2 5G is equipped with a Corning Gorilla Glass 5 on top and back along with a plastic frame and the whole unit weights mere 189 grams. The device has no memory card slot as usual although you get a dual SIM card slot with 5G connectivity with both SA and NSA coverage.

The smartphone arrives with an under-the-display optical fingerprint scanner that has a blazing fast unlocking speed. The same goes with its Face Unlock system which is better than most OEMs out there. 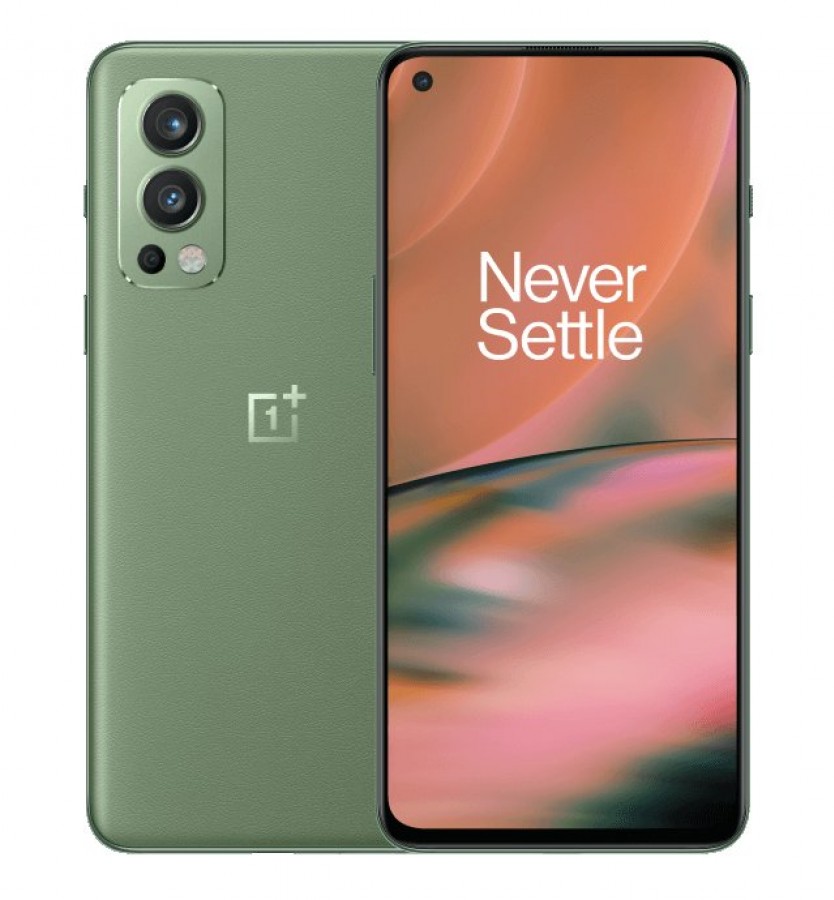 The flagship killer goes up for sale on July 26th on both OnePlus.in and Amazon India as an early sale in India for OnePlus Red Cable Club and Amazon Prime members respectively. Others can get their hands on its first sale on July 28 via retail partners, OnePlus.in, Amazon India, and OnePlus Experience Stores, and others across the country.