OnePlus has attempted to diversify the lineup of smartphones from flagship-only to midrange and flagships too. The latest to arrive was the OnePlus Nord N10 5G that was launched in North America and Europe and now, it is being succeeded with a new offering. Apparently, it was earlier tipped as OnePlus Nord N1 5G as we have heard about it for a few months. Cut to now, it is perhaps will be named as OnePlus Nord CE 5G. This comes from a tipster Max Jambor who posted the information on Twitter.

According to the latest update, the OnePlus Nord N1 5G will be called the OnePlus Nord CE 5G. This was a last-minute decision and it remains unclear what the “CE” here stands for. OnePlus could have gone for Nord N11 5G which seems like a usual nomenclature. 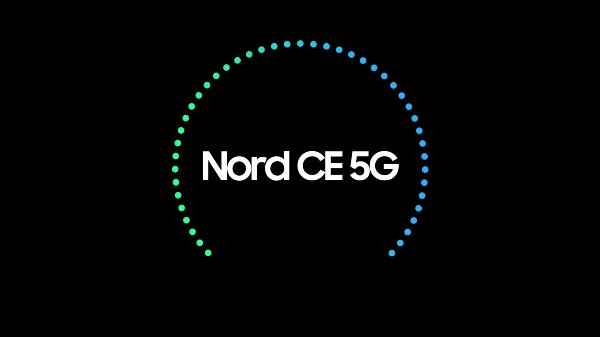 Since OnePlus Nord CE 5G is a successor to Nord N10 5G, the specifications will either be almost identical or an upgraded version of the SoC, camera, and other aspects. To put things into perspective, Nord N10 5G arrived with a 6.49-inch FHD+ 90Hz display. It has a Snapdragon 690 chipsets clubbed with 128GB of storage and 6GB of RAM. The device packs in a quad-camera setup with the primary being a 64MP sensor along with an ultrawide-angle lens, a mono, and a macro sensor. It has a 16MP front selfie shooter as well.

The device packs in a whopping 4,300 mAh battery under the hood with a Warp Charge 30T on-board. It has 5G support (and thus the name Nord N10 5G), a rear-mounted fingerprint scanner, and more.

Upcoming Nord CE 5G will have some upgrades in terms of performance, battery, camera, and other aspects. However, since Nord N10 5G arrived in North America and Europe and never made it to India, there are speculations that its successor Nord CE 5G won’t make it to Indian shores as well.

You can stay put on True-Tech to get more information about the Nord CE 5G (earlier known as Nord N10 5G). 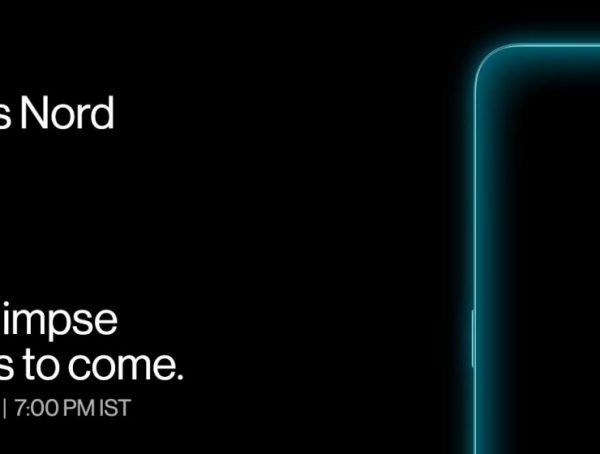