With new smartphone technologies emerging quite often, a phone nowadays becomes obsolete much earlier than it used to become a few years ago. Companies also started making some concept devices with all the latest tech they got to flex about what all they can do. These devices are difficult to mass-produce, and one of the major reasons they never get released is their high price that most people aren’t willing to pay. Apple was the first brand to launch a smartphone above $1000. Samsung later pretty much changed the game by launching the Galaxy Fold with a foldable display, priced at $2000! It was the first phone one could buy with a foldable display, and also the first mass-produced phone with such a hefty price tag. Huawei also then launched Huawei Mate X with a foldable display for around $2500(converted from CNY). Then came the Moto Razr with a folding screen but a different concept, priced at around $1500! Now it is almost safe to assume that we might see some more phones getting launched for a price tag above $2000.

SellCell surveyed around 2000 people to know their thoughts on a $2000 flagship. Well, turns out that a majority of people will never buy a phone this expensive. The survey was conducted from January 6-13 this year amongst 2000+ people living in the United States. 50.1% of them were males and 49.9% were females, all aged above 18 years. If you’re not interested in getting into the details, here are some main points from the survey: 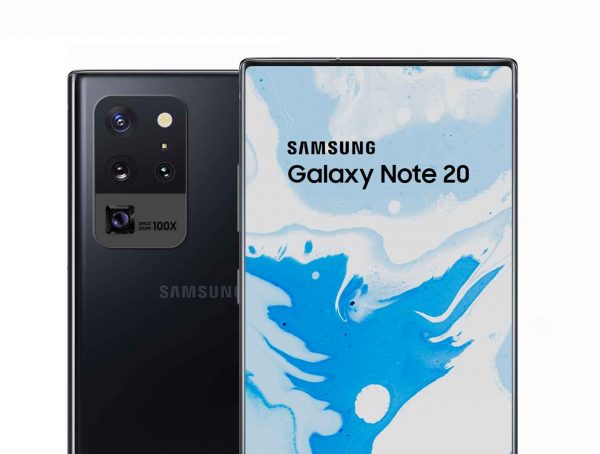 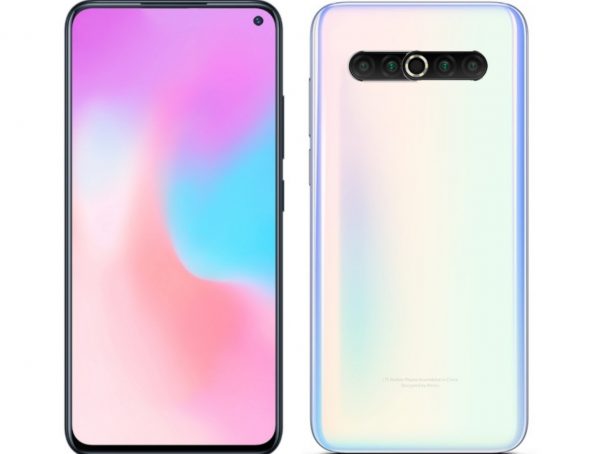 Meizu is going to launch its latest flagship this month, the Meizu 17. A Weibo tech blogger even conducted a …