The Realme 7 lineup in Europe already has three smartphones i.e. Realme 7, 7 5G, and 7 Pro. Well, the Chinese smartphone maker just reprised the series adding a fourth device i.e. the Realme 7i. Apparently, we already have a Realme 7i in India, however, this isn’t the same and rather a rebadged version of the Narzo 20 itself.

Talking about the specifications, the Realme 7i (global) packs in a 6.5-inch IPS LCD panel with a resolution of 720×1600 pixels and with 270PPI density and 20:9 aspect ratio. The device is powered by the same processor that powers Narzo 20 i.e. the MediaTek Helio G85 octa-core chipset which has a max frequency of 2.0GHz.

It is joined along with Mali-G52 MC2 GPU along with 64GB eMMC 5.1 internal storage with 4GB RAM. There’s a dedicated microSD card slot available to extend its memory. This is the only change that the global Realme 7i has with the Narzo 20. The phone runs on Android 10-powered Realme UI 1.0 and will soon get Realme UI 2.0 based on Android 11 given the fact that Realme is working hard towards rolling out Android 11 builds on eligible devices.

When it comes to photography, the device sports a triple-camera setup at the rear. It includes a 48MP primary shooter with PDAF, f/1.8 aperture and 0.8micrometer pixel size; the secondary cam is a 8MP ultrawide snapper with 119-degrees field-of-view and finally, a 2MP macro sensor with f/2.4 aperture on-board. The camera is capable of shooting videos at [email protected] and 60fps as well. Flip the phone and you will see a 8MP snapper with f/2.0 located on a waterdrop-shaped notch.

The device comes along with connectivity features such as Bluetooth 5.0 with aptx HD, LE, A2DP, along with Wi-Fi 802.11 a/b/g/n/ac along with USB Type-C 2.0 connector.

Finally, talking about the powerpack, the device sports a humongous 6000 mAh battery that comes with 18W fast charging and supports reverse charging as well. Just to point out, this is the same specifications as the Realme Narzo 20 cause it is indeed a rebranded smartphone of the latter.

Realme 7i (global) is available in Victory Blue and Glory Silver color variants and are already up for purchase on Realme’s EU website at a price tag of €159. 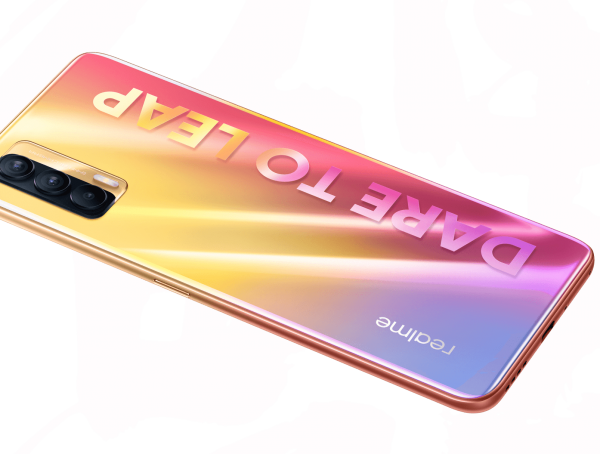