Realme unveiled its Realme C15 back in July boosting a MediaTek Helio G35 processor coupled with a 6000 mAh battery and a lot of beef in a budget range. Today, it has unveiled the Realme C15 Qualcomm Edition that takes it a step further with the inclusion of the Qualcomm Snapdragon 460 SoC.

Realme C15 Qualcomm Edition packs it a similar 6.5-inch HD+ IPS LCD panel with a resolution of 720×1600 pixels and a 270 PPI density with a Mini Drop notch. It has an unspecified version of Corning Gorilla Glass on top for protection. The build quality is the same with front glass, plastic back, and a plastic frame that justifies its pricing as well. 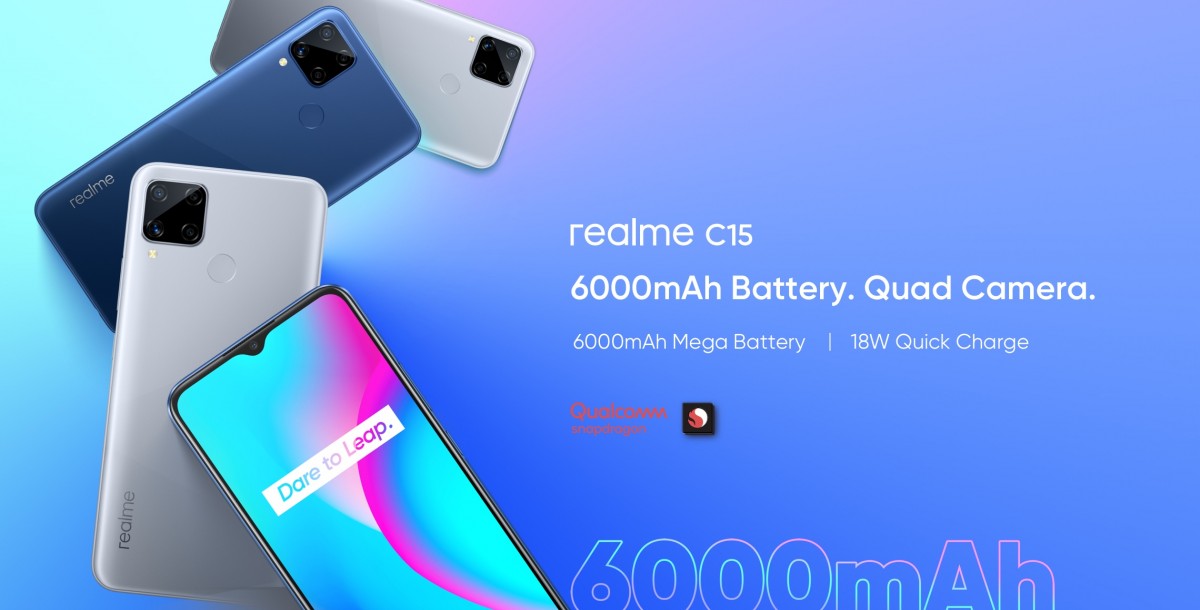 A Qualcomm Snapdragon 460 SoC takes place in the mantle along with 3GB and 4GB RAM options and 32GB, 64GB internal storage options to go with. The phone runs on the latest Realme UI 1.0 based on Android 10 which is constantly refined thanks to the inputs by users and developers at Realme.

Moving ahead, the phone comes with the same 13+8+2+2MP AI Quad camera setup as its G35 counterpart along with an 8MP selfie shooter. Both the setups are capable of shooting videos at [email protected] only. The device is powered by a hefty 6000 mAh battery under the hood paired along with 18W fast charging which is pretty commendable.

The phone has the same geometric gradient design at the back with a rear-mounted fingerprint scanner. Talking about the pricing, the 3+32GB trim is up for sale at Rs 9,999/- while the higher 4+64GB trim is available at a price tag of Rs 10,999/-. The device is up on an introductory offer from October 29 with a discount of Rs 500/- on both the models of Realme India. The device is also available across other major online channels and mainline stores. 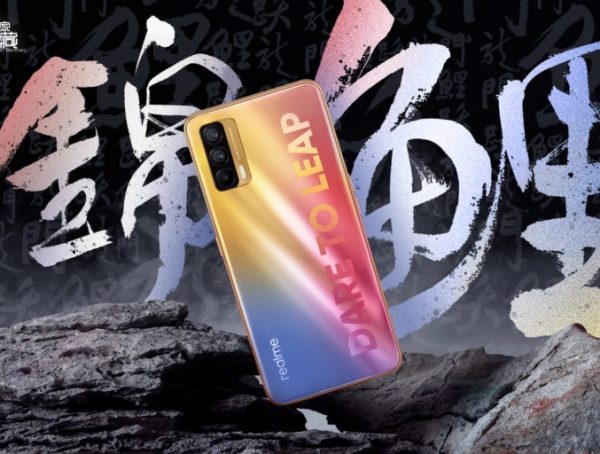 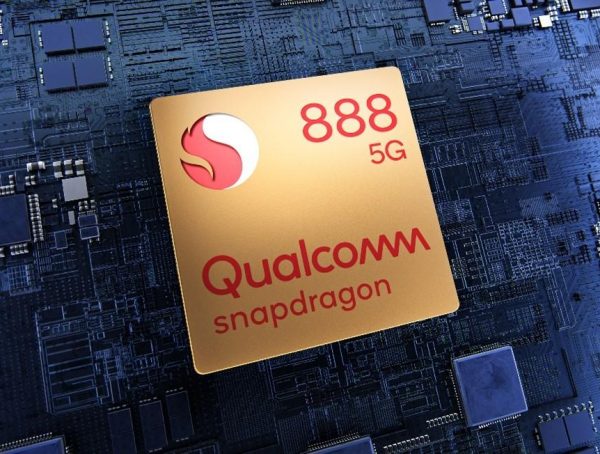