The display is considered one of the important factors while choosing a new phone which will mainly be focused on gaming or even in normal day to day usages. We have already seen a bunch of smartphones from Realme which sports a smooth AMOLED display but those were limited with a 60 Hz refresh rate. But now the teaser confirms that the Realme X50 Pro with a 90 Hz Super AMOLED display.

The teaser is released in none other than the Chinese network, Weibo. The teaser shows “90 Hz Super AMOLED Fullscreen” with a tagline, “Speed of the Future”. 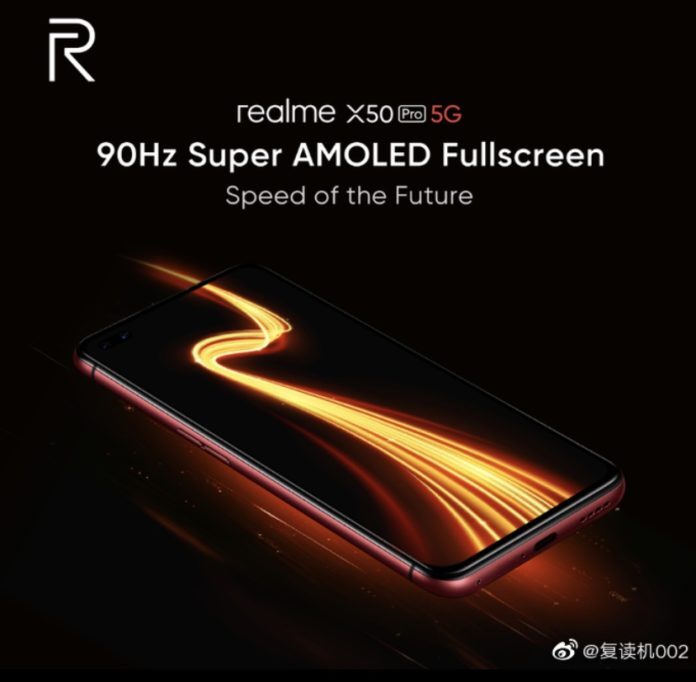 The teaser states that it will be equipped with 5G tech, which obviously means that X2 Pro will sport the latest Qualcomm Snapdragon 865 SoC. And for sure, the 90 Hz Super AMOLED display is another point to highlight.

From the previous data leaks and rumors, Realme X50 Pro is scheduled to be launched later this month. The smartphone was set to launch in the upcoming MWC 2020, but due to Coronavirus outrage, it wouldn’t happen.

Meanwhile, the twitter handle of Realme Europe teased another poster showing the 65-watt SuperDart charge, which is basically the 65-watt fast charging technology from Realme and quoted, “We could think of a million situations in which having no battery could ruin your day. But during the time you have been thinking about this, you would have already charged the #realmeX50Pro with its 65W SuperDart Charge to keep you going. #realme5G“.

We could think of a million situations in which having no battery could ruin your day. But during the time you have been thinking about this, you would have already charged the #realmeX50Pro with its 65W SuperDart Charge to keep you going. #realme5G

Here is what we already know about Realme X50 Pro

The Realme X50 Pro will be sport a Super AMOLED display with a 90 Hz refresh rate. Along with this, the device will be equipped with the latest Qualcomm Snapdragon 865 SoC paired with a 12 GB of LPDDR5 RAM and 256 GB of onboard storage. And as the X50 Pro 5G is powered by the Snapdragon 865 chipset, with support for dual-mode 5G (NSA and SA).

Also, the 65-watt fast charging technology from Realme named as 65-watt SuperDart charge will be the highest rated charger till now. We can surely expect 4000 mAh or better with Realme X50 Pro.

As we have already seen the 64 MP camera sensor setup in Realme X2 Pro, we are expected to have the same 64 MP rear camera set up in Realme X50 Pro or even better. Realme still has the 108 MP sensor options from Samsung and Sony.

This is going to be the next flagship device from Realme and they are packing it with most of the premium features like 90 Hz Super AMOLED display, Qualcomm Snapdragon 865 SoC, dual-mode 5G support, 65-watt fast charging support, etc. It will most probably be the most expensive Realme device till now in any of the markets. The company is still expected to price its device competitively, especially for value-sensitive markets such as India. Because India and China are the most active markets for Realme Devices.

If it comes with the expected specifications, then it would be the most featured packed pocket-friendly smartphone from any of the brands. 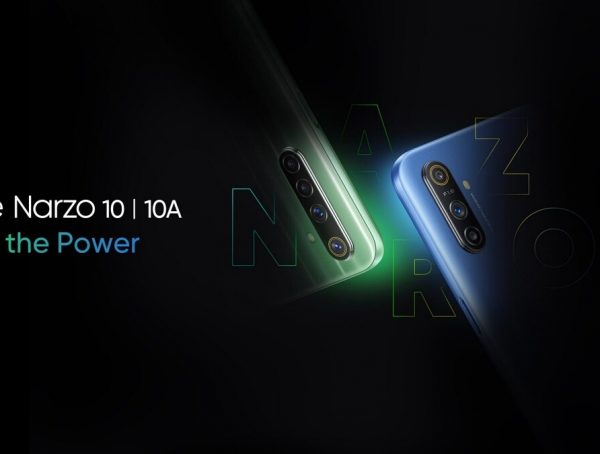 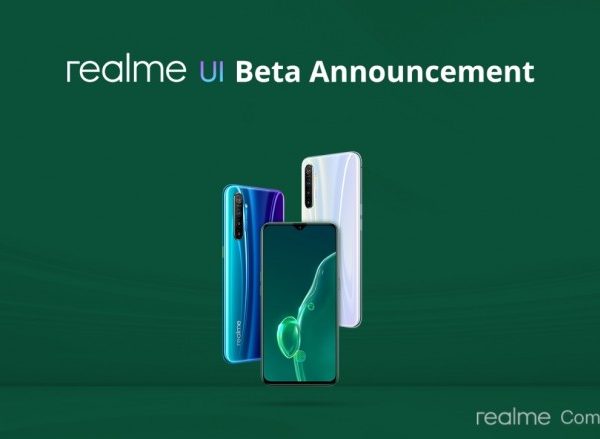 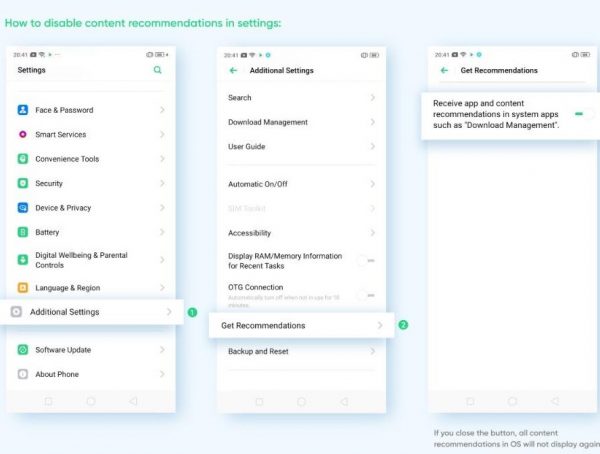