After numerous exclusive pre-order sale on an uncountable smartphone, Flipkart is back with its offers on smartphones but this time, it has covered all the smartphones with exciting offers under the name ‘Mobiles Bonanza’ that will commence on November 19 through November 22. Just when the clock will strike the 12:00 mark on November 19, the offers will be active and for any smartphone enthusiast or anyone who is looking forward for buying a phone, these four days are great for purchases.

To commence with, Flipkart has levied No Cost EMI on almost all the smartphones while those having HDFC Bank Credit Card will be able to get EMI of as low as Rs 499/month. Almost all of the smartphones except Apple come with Complete Mobile Protection package at just Rs 199 that gives a sense of relief in case if you accidentally dropped your phone or something.

To commence with the offers, you can find smartphones from brands such as Realme, Google, Asus, Apple, Huawei, Honor, Nokia, POCO, Motorola, Xiaomi, Samsung, LG, Zenfone, Oppo, Vivo, and the list is unending. To shed light on how much is the discount on each smartphone, Xiaomi Redmi 6 3/32GB has dropped from Rs 8,999 to Rs 8,499 which is a Rs 500/- discount while it’s larger variant with 64GB storage dropped from Rs 10,499 to almost Rs 9,499/- and don’t forget all the offers adjoining to each smartphone i.e. HDFC Bank EMI, No Cost EMI, Mobile Protection Care, 5% discount of Axis Bank Buzz Card, etc.

While there are other smartphones on offer too but there are few brands which stand different such as Huawei Honor which is offering a Rs 3,999/- discount on its Honor 9N 32GB that brings down its price to just Rs 9,999/-. Nokia too has a plethora of smartphones in the sale such as it’s Nokia 5.1 Plus which now sells for Rs 10,499 after a heavy Rs 2,700/- discount while the latest Nokia 6.1 Plus offers a similar discount of Rs 2,600/- that makes it’s price to drop to Rs 14,999/- during the Mobiles Bonanza offer.

Remember POCO F1? The Xiaomi’s subsidiary Pocophone has been an exclusive product on Flipkart up till a few days back and has sold millions of units already. Flipkart is offering a flat Rs 1,000/- discount on its base variant which makes it a new price tag of Rs 18,999/- and it is among the best selling flagship smartphone and interestingly, it costs half of what a competitor with similar processor offers, at least that is what it advertises.

There are a plenty of other smartphones under the sale such as Moto X4, Infinix Smart 2, Redmi Note 5 Pro, Samsung Galaxy On6, Asus Max Pro M1, Zenfone 5Z, LG K9 LTE, Honor 9 Lite, Samsung Galaxy On8, Honor 7A, Motorola One Power, and bunch of others that you can check out here. 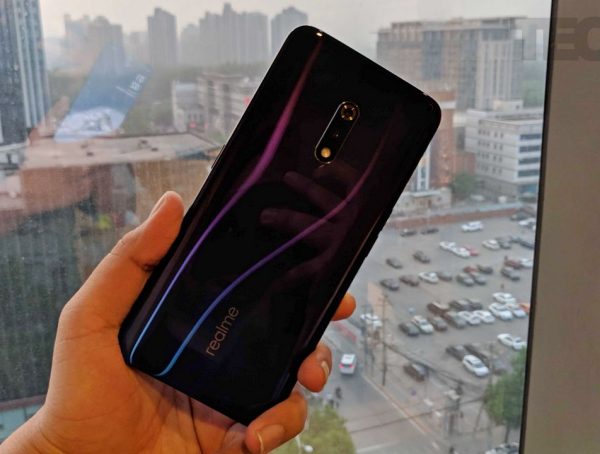 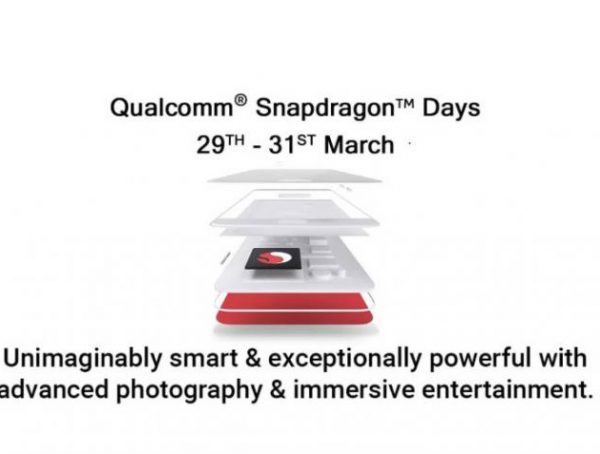 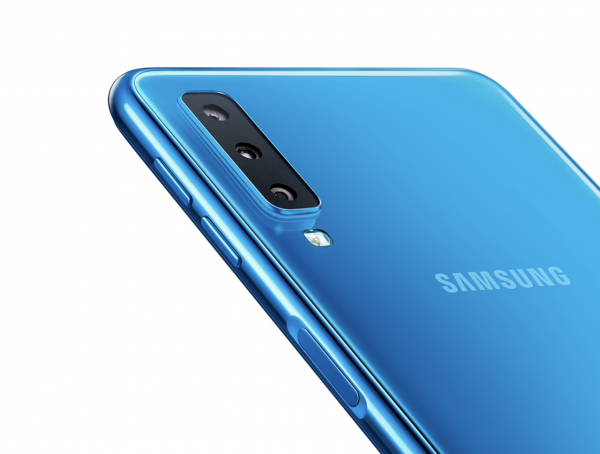