Get ready for the Samsung Galaxy S20 to be unveiled on February 11. Yes, you heard it right, Samsung is actually renaming its Galaxy S11 series (which is logical) and renaming it to Galaxy S20 series as per leakster Ice Universe and backed by a tonne of other tipsters as well.

According to GSMArena, this does make sense as we entered the year 2020 and having a new Galaxy S20 will make a difference then simply naming the device as Galaxy S11. Samsung has already concluded with the S10 series i.e. tenth annual Galaxy S launch last year and with the commencement of the new decade, naming their phone as Galaxy S20 will make it different from its predecessor.

Anyways, talking about the models that Samsung will launch, there are at least three or four models to launch i.e. Galaxy S20, Galaxy S20+, Galaxy S20e, and finally, Galaxy S20 5G. These smartphones will be backed by Snapdragon 865 SoC released in December 2019 while some markets will have Samsung’s in-house Exynos 990 SoC. Along with that, there is a tonne of rumors gathered around the devices to launch and since we are at least a month away from the launch, this guarantees that the rumors and speculations will intensify with every passing day. 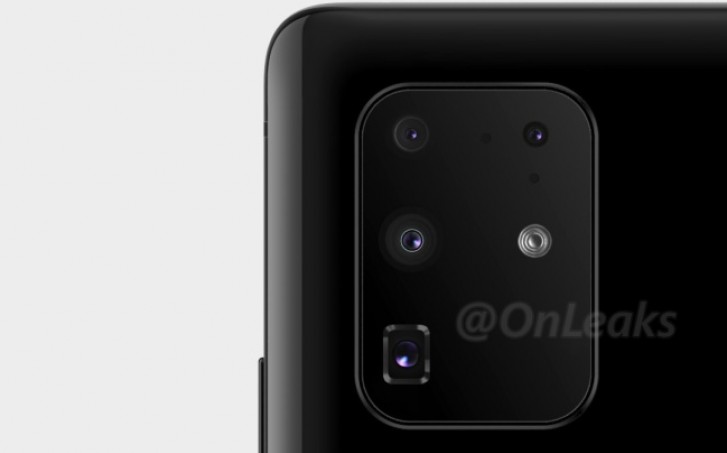 Talking about the specs that we know so far, Samsung Galaxy S20+ will feature a colossal 5,000 mAh battery which is still 900 mAh larger than its predecessor. Furthermore, the Galaxy S20 and S20+ will have a quad-camera setup arranged in a rectangular camera bump with the centre of attraction being Samsung’s 108MP primary camera.

The reports further add that Samsung will use its primary camera with 9-in-1 pixel binning technology to create outstanding 12MP photos. The primary sensor will be flanked with a high-megapixel telephoto camera that will probably get at least 48MP alongside 5x optical zoom aka a periscopic lens, third is an ultra-wide-angle snapper and finally, a ToF sensor that will sit right above the LED flash completing the quad-camera setup at the back. 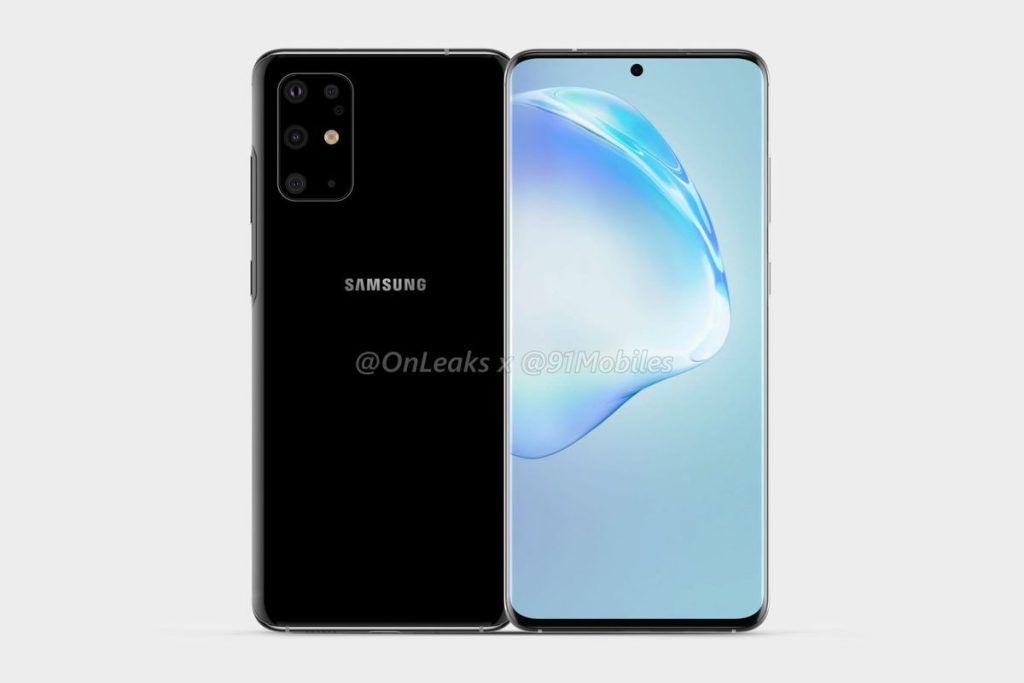 Apart from that, Samsung S20 is likely to get bumped to 120Hz refresh rate which can be automatically or manually changed from and to 60Hz and 120Hz for flawless transitions. Other specs that are heavily rumored are for Galaxy S20+ that might host a 6.9-inch Super AMOLED panel with up to 12GB RAM, 512GB of internal storage and so on. The trio or say all four will probably arrive with Android 10-based One UI 2.0 out-of-the-box. 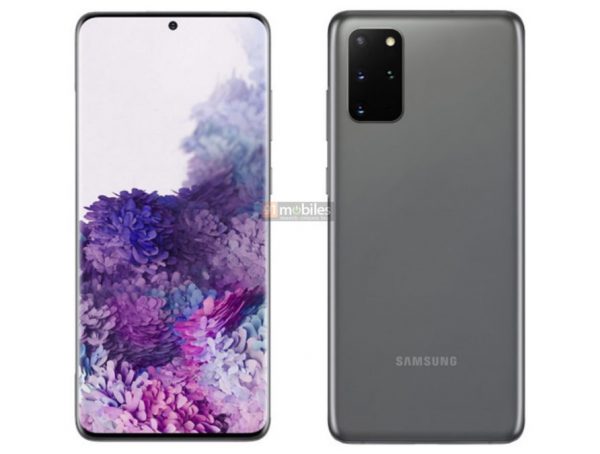