WhatsApp has evolved from a few users to billion+ users who rely on this instant messaging app day-in and day-out. WhatsApp which is owned by Mark Zuckerberg’s Facebook has acquired a number of new features in its lifespans such as the voice and video calling feature along with extended support emojis, GIFs and stickers and much more. WhatsApp is ever-evolving and that’s what WABeta that tracks upcoming changes on the platform has recorded over the past few days and here are the top seven changes that you’ll see on your WhatsApp app in coming few days or weeks although it depends on various factors including the creepy difference between iOS and Android OSes so you’ll bear with it. 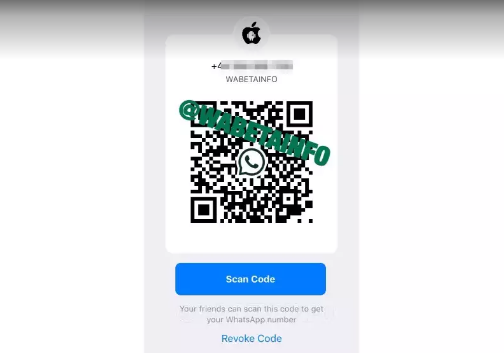 QR codes are dominating nowadays and have found its way to WhatsApp as well. A feature that lets a user add another user’s contact information such as name, phone number, etc directly to his/her address book without the hassle of writing down the number and going through a tedious ‘adding a contact’ process. Simply show your QR code and the other user will scan it and bingo! It’s that simple. To put things into perspective, the feature works similar to Instagram Nametag citing the fact that not everyone has received ‘adding a contact via QR code’ update on WhatsApp as of now but don’t worry because the updates are pretty much instant. 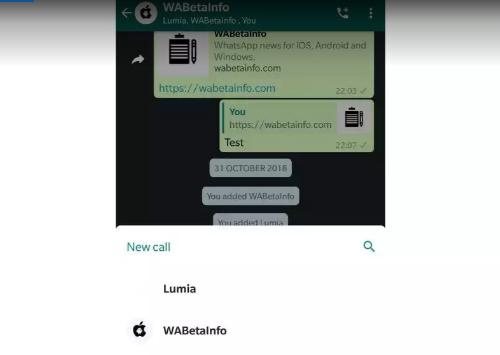 I was surprised to get a group call from a PUBG group I am in on WhatsApp as I didn’t know if group calling is enabled yet or not. The feature is available in iOS devices while there is a beta version available for Android smartphones too that will roll out in coming few days. The feature that the user contact three of the group members those who are in their contact list. They simply have to walk-in to the group, tap on the ‘call’ sign next to group name and DP and it’s done. You are now connected to three of your friends although it also involves delays and constant discontinuations. 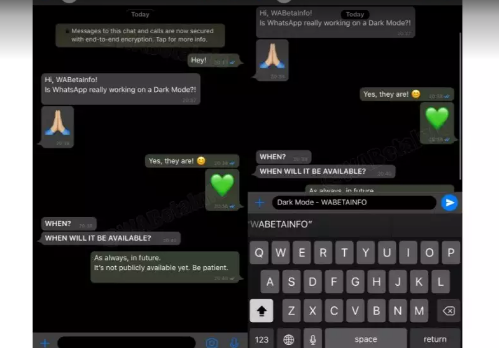 You have already seen this feature on a lot of apps including YouTube, Google Chrome, etc while many skins on Android OS allow adding a dark mode when needed. So, the particular feature is in works on WhatsApp too and it wouldn’t be too long to get an update on one of the most popular instant messaging app as well and it will be available for both iOS and Android operating systems so don’t worry if you are using either one of them. 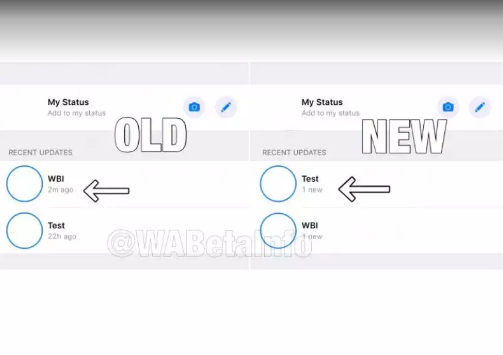 Slide to Status on WhatsApp and you’ll see a bunch of contacts who have added their stories to what WhatsApp calls as Status that remains active for 24 hours and self-destroy. As of now, the statuses are random and display either alphabetically or according to the time it was posted but with the latest update spotted on iOS, WhatsApp will introduce a ranking feature where the statuses will be placed on ‘Status’ according to their ranking. It relies on interaction with the user who has saved the status and other factors include that would create a resonating experience on the app. Also, ignoring a particular message or status would be accounted as bad ranking so beware. 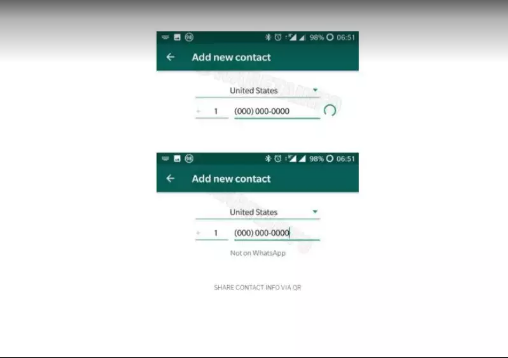 This might be surprising since you can already add contacts from within WhatsApp but there is a twist. Earlier, it allowed adding contacts by accessing ‘Contacts’ app on the phone. But after the new feature was spotted on iOS, the feature allows users to add contacts within the app without ever redirecting to external ‘Contacts’ app which is simple and easy. 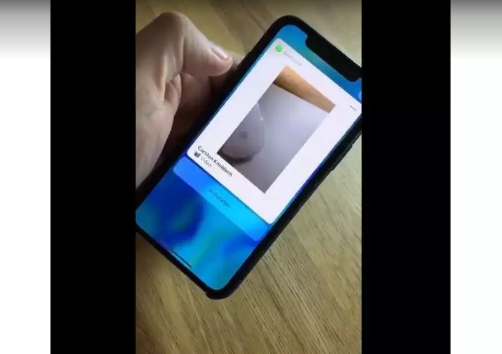 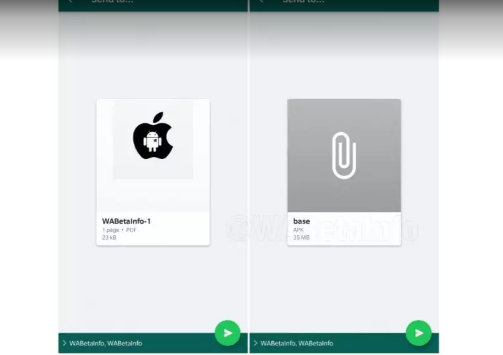 The feature will roll out as version 2.18.366. It allows the user to share PDFs, audio, text and more to two or more contacts from external or other applications. The feature was in works from v2.18.325 and finally, it will roll out with 2.18.366 according to WABetaInfo.

These are the top seven features that WhatsApp is working on and was spotted on either iOS and Android operating system. Watch out True-Tech for more such updates. 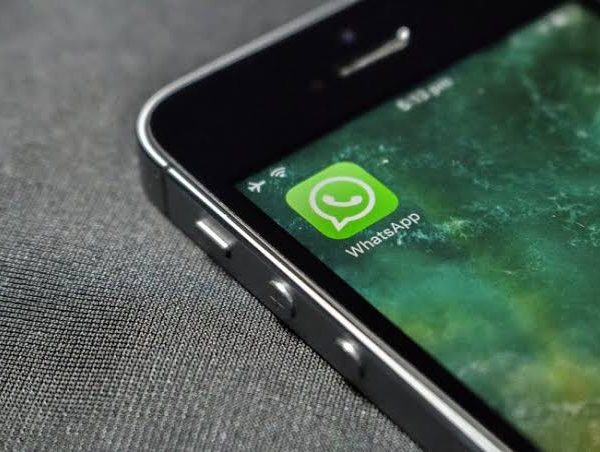 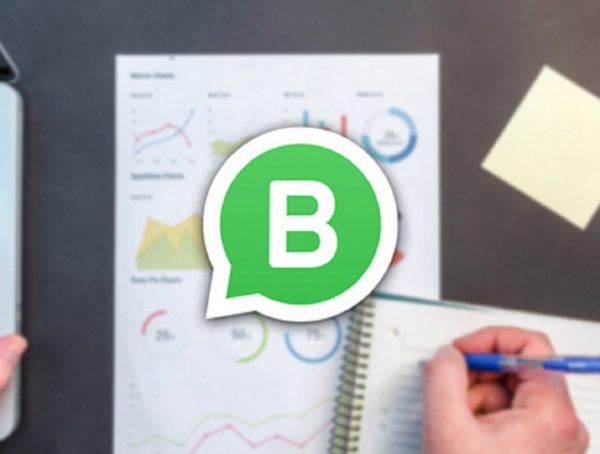