The Vivo S7 is arriving next week but there are plenty of leaks and teases that have revealed a bunch of details about the phone already. Talking about the so-called thinnest device with 5G, the Vivo S7 arrived in a leak a few days ago. Cut to now, the Chinese retailer JD.com has revealed the first-ever official render of the upcoming phone showcasing its majestic back panel.

The official render shows the phone in its all glory although the front isn’t pictured here. The rear has a beautiful finish composed of what it seems as a frosted back panel with different colors etched on it. It has a triple camera setup of the top-left corner. The setup includes a 64MP primary sensor which is likely to include gimbal support as the same as Vivo X50 Pro’s 48MP gimbal support primary sensor. Next up, a “Hybrid Zoom” branding can be seen on the camera setup that hints at a telephoto lens while the third is likely to be an ultra-wide-angle sensor. 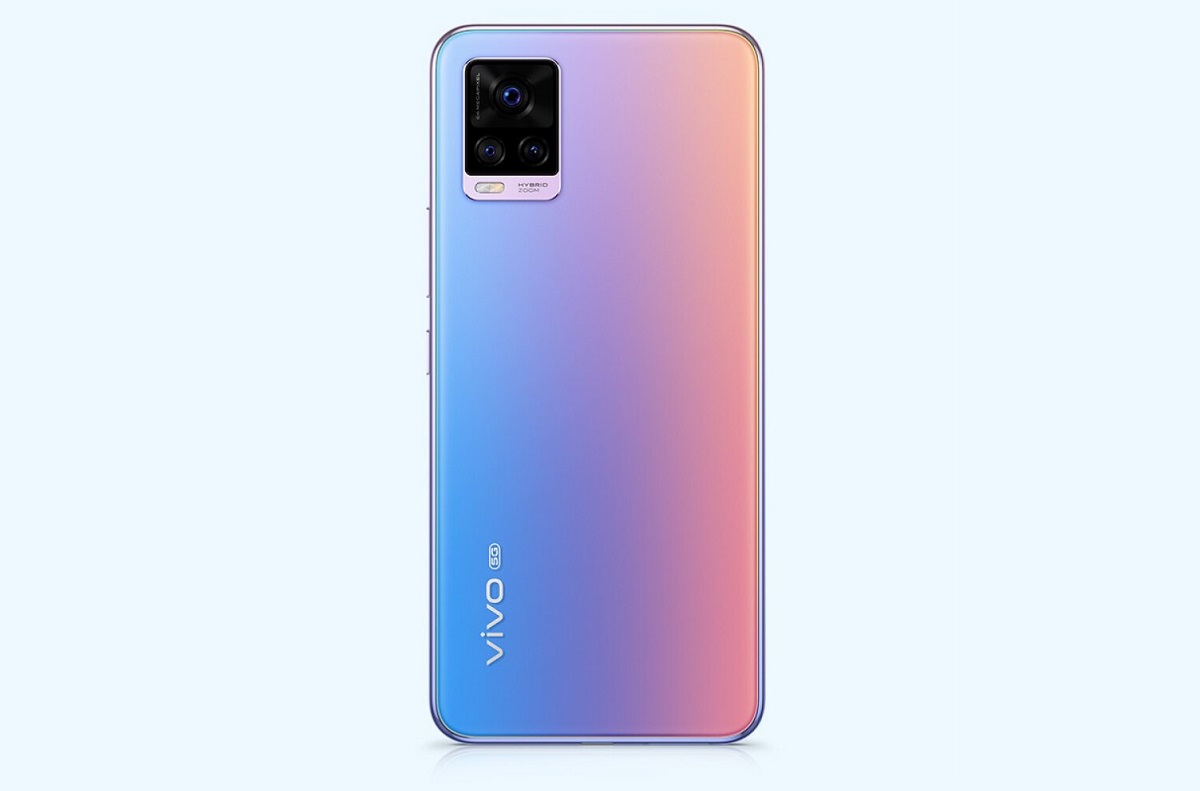 Apparently, Vivo isn’t making any arrangements for a punch-hole front sensor but it will go with a wide notch that will house the dual selfie shooters. It will have a 44MP primary shooter along with an 8MP ultra-wide-angle shooter. Also, it will likely sport an AMOLED panel since there’s no back or side-mounted fingerprint scanner. This means it is located under the display which has become a popular choice among Chinese smartphone makers. Moreover, its predecessors have arrived with an AMOLED panel so there’s no point in downgrading to an LCD panel for sure

The phone will be powered by an upper mid-range Qualcomm Snapdragon 765G with 5G support that is also on-board with OnePlus Nord. The chipset allows both standalone and non-standalone modes of 5G for faster connectivity and speeds.

Be sure to check out our coverage on Vivo S7 and its launch next week. 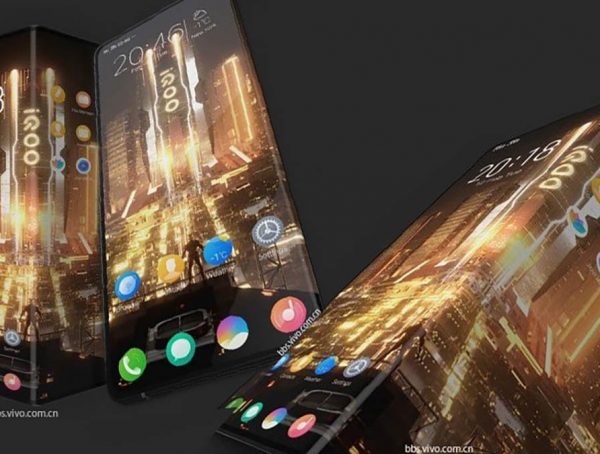 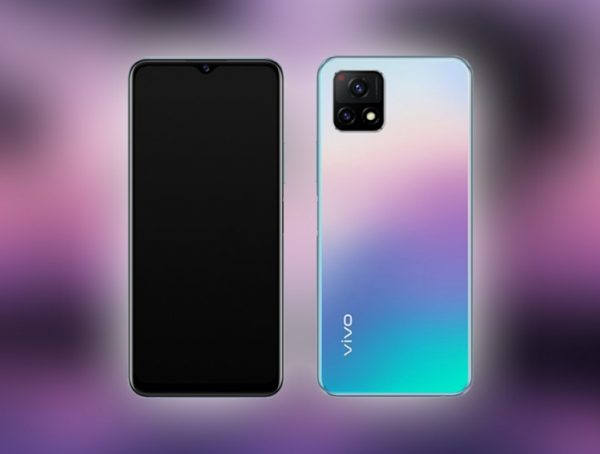 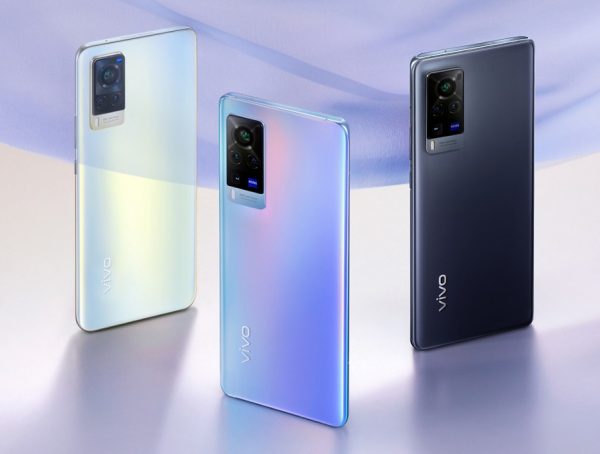