After making it official, Vivo India has finally announced that it will be holding the launch of Vivo V19 on April 3rd as opposed to March 26th in a recent tweet. We aren’t sure what triggered the delay in the launch at this moment although it is possible that the company didn’t want to launch its Vivo V19 with its sub-brand Realme’s latest offering Narzo 10 and Narzo 10A also touted to release on March 26.

The company has marked the launch date as April 3 and it will potentially hold a digital-only as other smartphone makers amidst Coronavirus outbreak which has been reported in over 175+ countries around the globe. A recent report by MySmartPrice has also tipped the latest price of the device which will now commence at Rs 26,990/- in India for its 8GB+128GB base variant. The price for those who don’t know is a bit of an increase over what was otherwise pegged at Rs 24,990/- and the possible reason behind it could be the increase in GST rate from 12% to 18% on smartphones starting on April 1st.

Vivo V19 in India will not be the same as we have already seen in Indonesia but rather include a different chipset and an additional punch-hole sensor. As per the specs, the device will get Snapdragon 712 SoC instead of Snapdragon 675 (Indonesian version) and will get a dual punch-hole front sensor comprising of a 32MP + 8MP sensors. 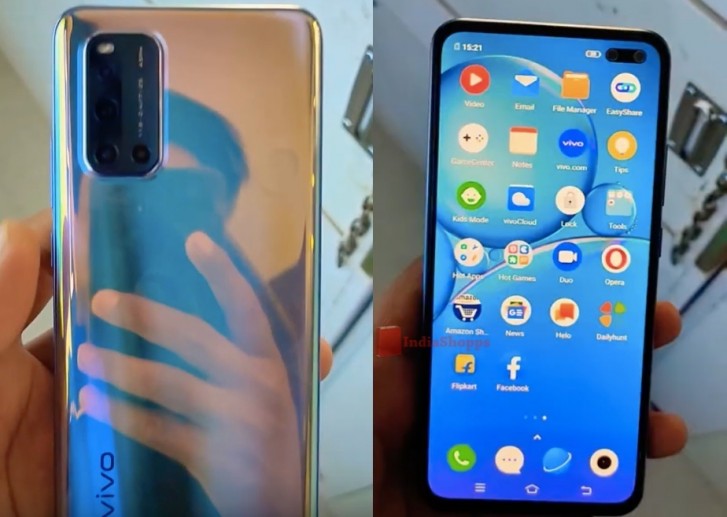 Furthermore, the device will sport a 6.44-inch FHD+ Dual iView E3 Super AMOLED panel with an aspect rate of 20:9. It will have a quad-camera setup at the back arranged in a Samsung A-series fame rectangular camera bump consisting of a 48MP primary sensor, 8MP super wide-angle, 2MP macro, and a 2MP depth sensor.

The device will have a beefy 4,500 mAh battery paired along with a 33W fast charging speed which is again almost twice what its Indonesian counterpart is offering i.e. 18W. Recently, live images of the device went viral showcasing the phone in its full glory running on FunTouchOS 10 based on Android 10. The phone will also sport an in-display fingerprint scanner and will be available in two majestic color variants i.e. Mystic Silver and Piano Black where the latter has been already seen in the wild. 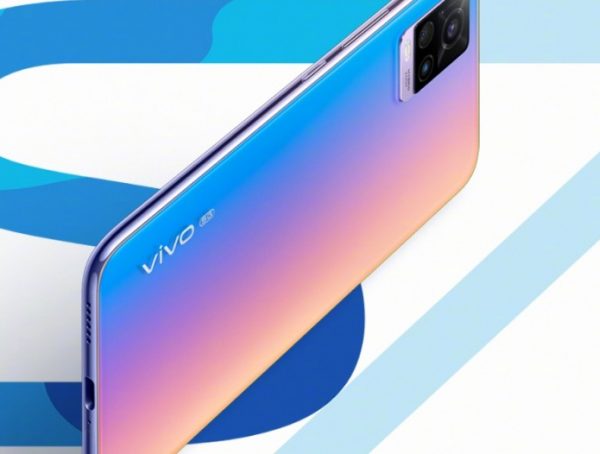