Vivo launched its X60 series last year in December in China comprising of Vivo X60, X60 Pro, and X60 Pro+. Apparently, the trio is coming to India and almost in 20 international markets outside China.

Talking about the specifications, the Vivo X60 Pro+ as the name suggests, is at the top of the hierarchy of the flagship-grade series. It runs on Snapdragon 888 SoC and has a GN1-based primary sensor on-board. Apparently, it will be available in India only since no other countries are mentioned in the launch rooster at the time of writing this. The Indian variant will remain almost identical to the Chinese counterpart. It even keeps the 5x periscope lens which made it into the Chinese model.

Moving further, the Indian Pro+ features a 50MP ISOCELL GN1 primary sensor with 2-in-1 pixel binning, 1.2micron pixel size, 1/1.3” sensor size with OIS, and f/1.56 aperture. It is tagged along with a 48MP IMX598 ultrawide snapper with 114-degrees FoV and there’s a gimbal stabilization system as well which pops up since it is huge and there’s no chance any onlooker won’t catch a glimpse of it. There are a 32MP portrait and an 8MP periscope camera on-board with 60x zoom. Other features include Ultra-Wide Night Mode, Long-Exposure Mode, Extreme Night Vision 2.0, Super Oano, HDR10+ recording to name a few. 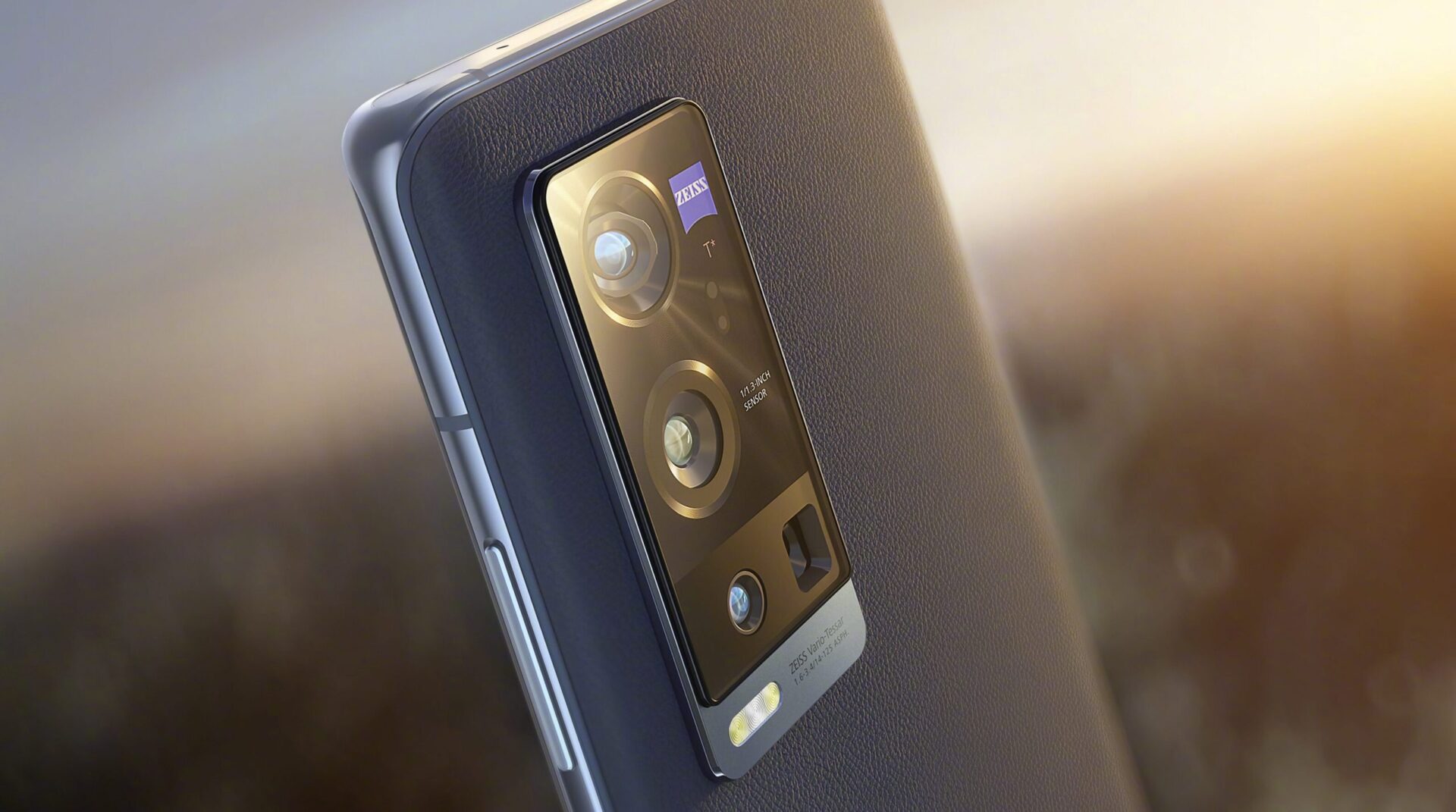 Vivo X60 Pro+ will have a FuntouchOS 11.1 in India given the fact that the device uses OriginOS in China which is limited to the Chinese units only. It is still based on Android 11 and yes, it will get two guaranteed Android upgrades without any doubt.

When it comes to the Pro+ model which will be available in India only, the device will carry a price tag of INR 69,990/- for its 12GB+256GB variant. You can buy it in faux leather finish or try your hands on its Emerald Blue color variant.

Both the Vivo X60 and its Pro variant will be available in 20+ markets including the UAE, the UK, Malaysia, Indonesia, and India. Vivo has planned its arrival in countries such as the Asia-Pacific region, the Middle East, and Europe consisting of Austria, Italy, Germany, France, and a few selected Eastern European countries where both the devices will be available in a few months.

Both the devices are powered by Qualcomm Snapdragon 870 5G chipset that we have seen with the OnePlus 9R and Xiaomi Black Shark 4. 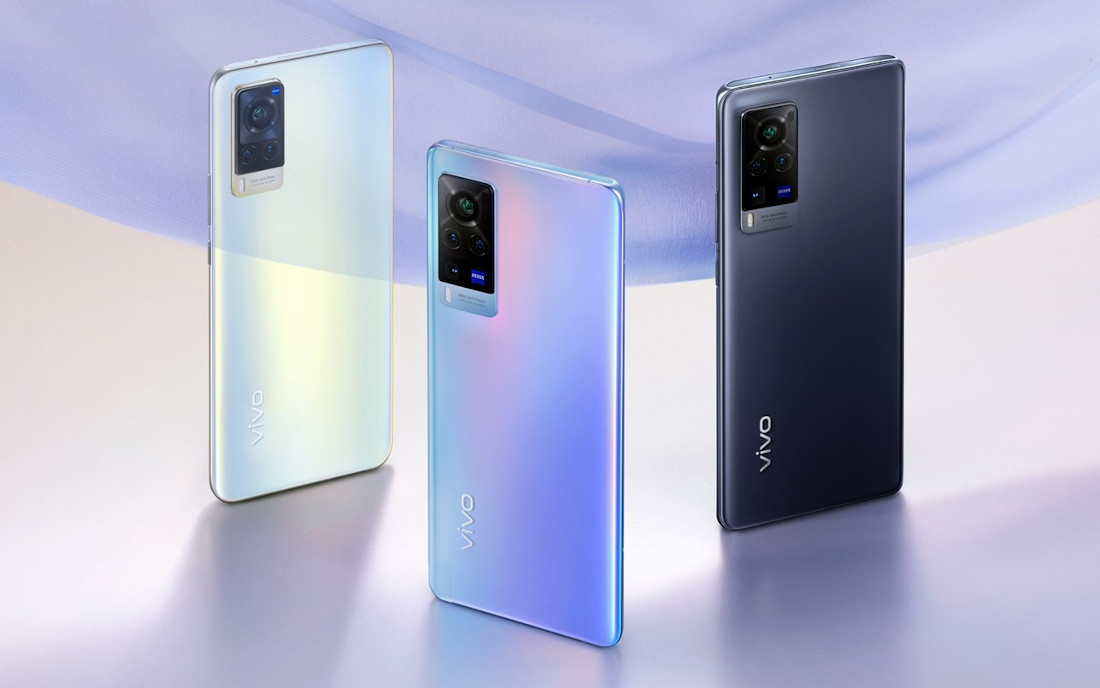 Talking about the things that might not make it to these non-Chinese models, the X60 Pro is likely to not include a periscope lens thereby giving you access to the primary 48MP sensor along with 13MP portrait, and 13MP ultrawide so there’s no periscope lens here. On the contrary, there are no apparent changes w.r.t the Vivo X60 in terms of specifications. There’s no gimbal stabilization system on-board the standard variant but just the OIS. 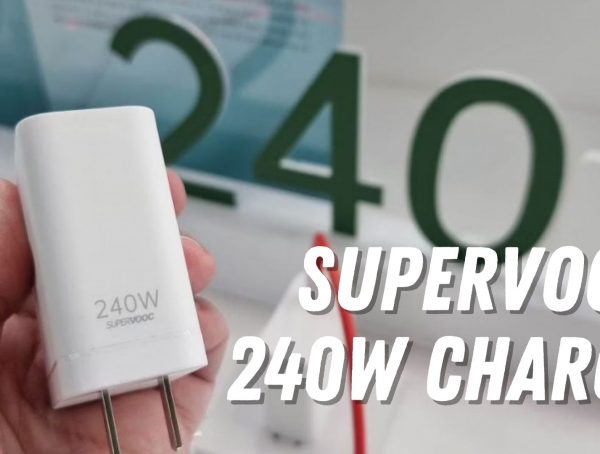 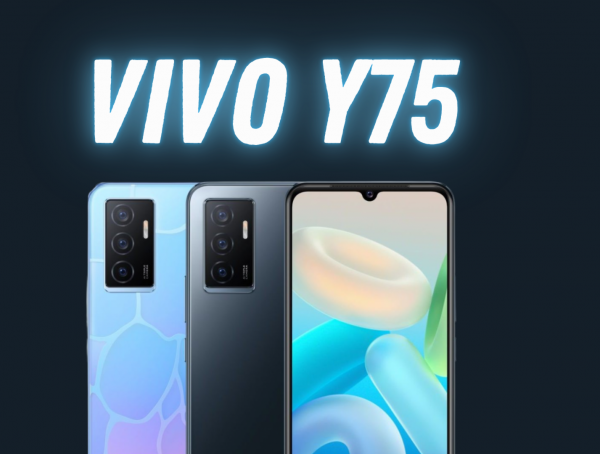 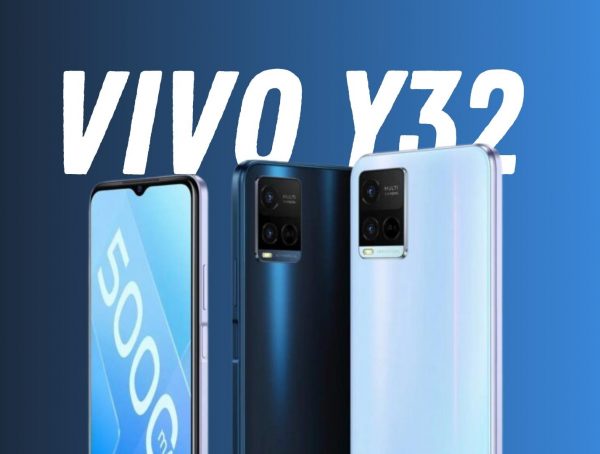