Xiaomi has confirmed that the Redmi A1 will launch on September 6 and will feature a clean, unmodified Android experience. The near-stock Xiaomi phone was previously rumoured.

Xiaomi is reportedly working on a sub-brand or a new series of phones that would provide a stock Android experience, according to a recent report. We thought that the Redmi A1 phone from Xiaomi would be the successor to Mi A1, and would feature the regular MIUI. However, it appears that we were wrong and Redmi A1 will provide a close to a pure Android experience. 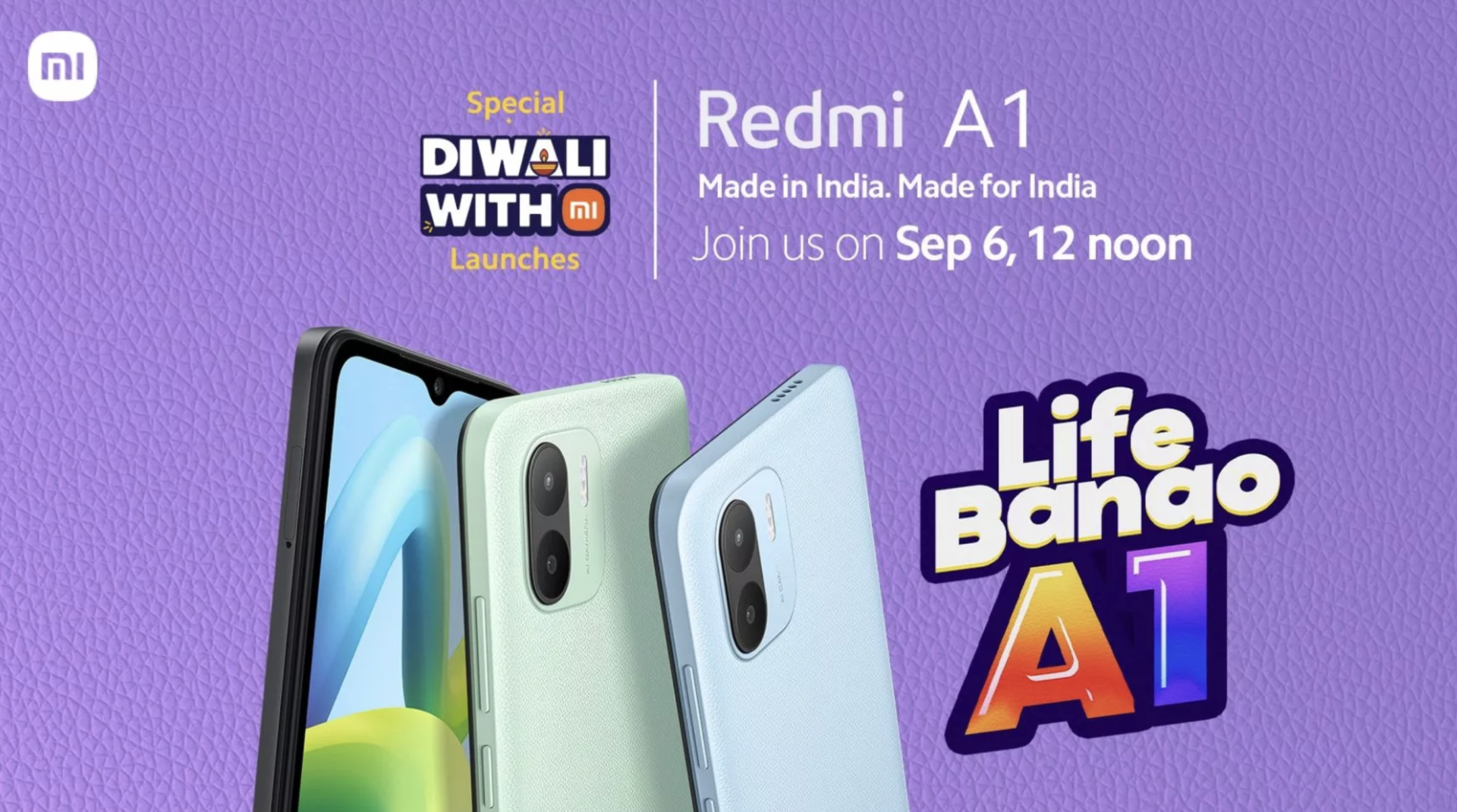 The clean Android experience on this phone, however, comes with a significant caveat. It will feature a light version of stock Android called Android Go – a software supposedly exclusive to this phone, which is not guaranteed to be available to regular consumers otherwise. Redmi has taken this route before with its Redmi Go phones in which a close-to-stock Android Go OS was provided, instead of a MIUI-skinned one.

The images show that Redmi A1 has a design similar to Poco M5, with a leather-like back and a stereo speaker support. 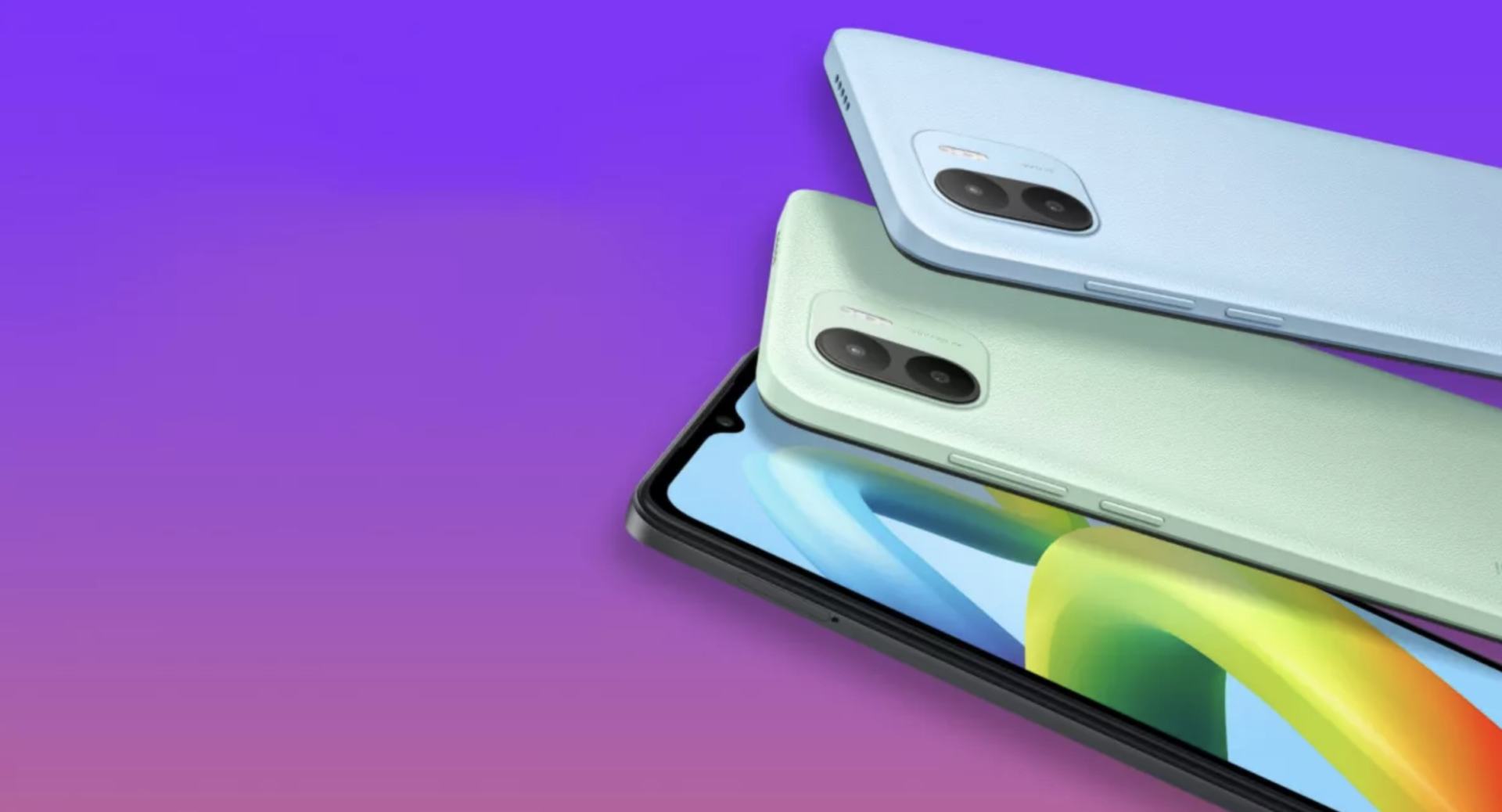 The specifications of the new Xiaomi Redmi phone have been leaked already by a Twitter leakster known as Yogesh Brar.

The Redmi A1 is rumoured to sport a 6.5-inch HD+ LCD display, 2GB of RAM, and 32GB of storage. It is also anticipated to have a Mediatek Helio A22 SoC, the company’s lowest-end mobile processor.

On the back, Xiaomi has planned to use an 8MP and 2MP camera combo. As compared to a 5MP camera on the front for selfies. Xiaomi has also confirmed on their official website that the new phone will feature a 5,000mAh battery and 10W charging.

The same leakster also mentions that the phone will be a low-budget phone, priced at or under Rs.10,000. This is much lesser compared to the Redmi 10A and Redmi 9A smartphones, both of which were released last year. Looking at the reported and confirmed details of the phone, it’s a simple phone meant to be an affordable option. The phone is set to launch on September 6 at 12:00PM IST. Stay tuned for our launch coverage. 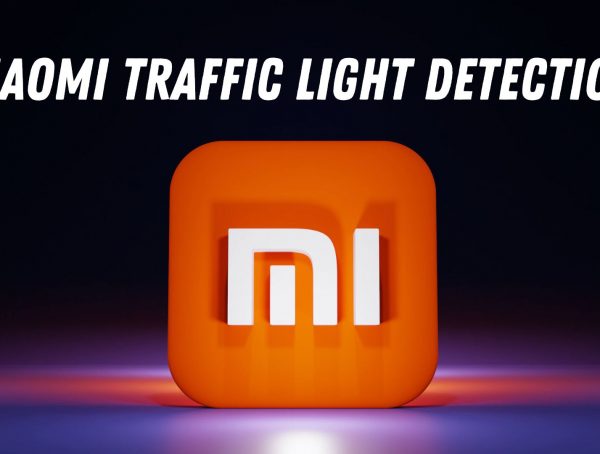 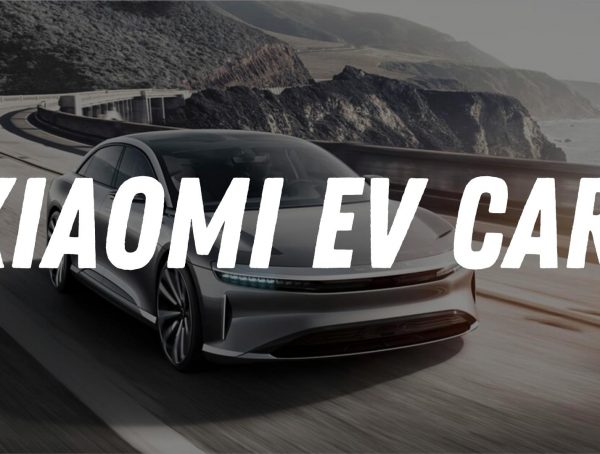 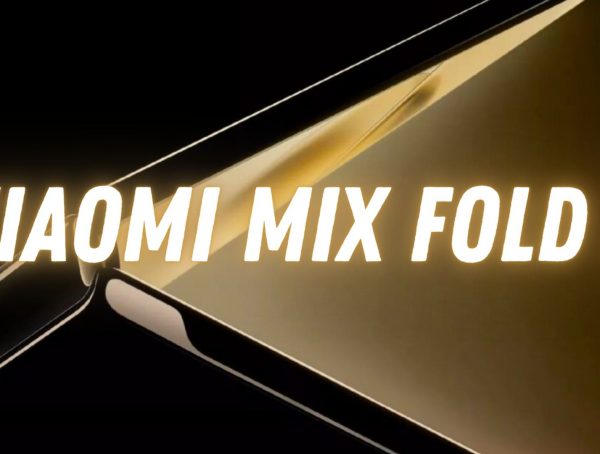