OnePlus 5 Vs Galaxy S8 Plus: Everything at A Glance

Now since the OnePlus 5 is already available, many people are in a dilemma which flagship phone should they invest in. If a smartphone with almost the same specs as the much expensive phones is available at a mid-range pricing, then what’s the point in buying a premium smartphone like Galaxy S8 Plus?

That is indeed a genuine question and I’m sure many of you might also have the same thing stuck in your mind. But do specifications tell the complete story or is Samsung Galaxy S8 Plus now really not worth buying when OnePlus 5 is in the market? Let’s find out! 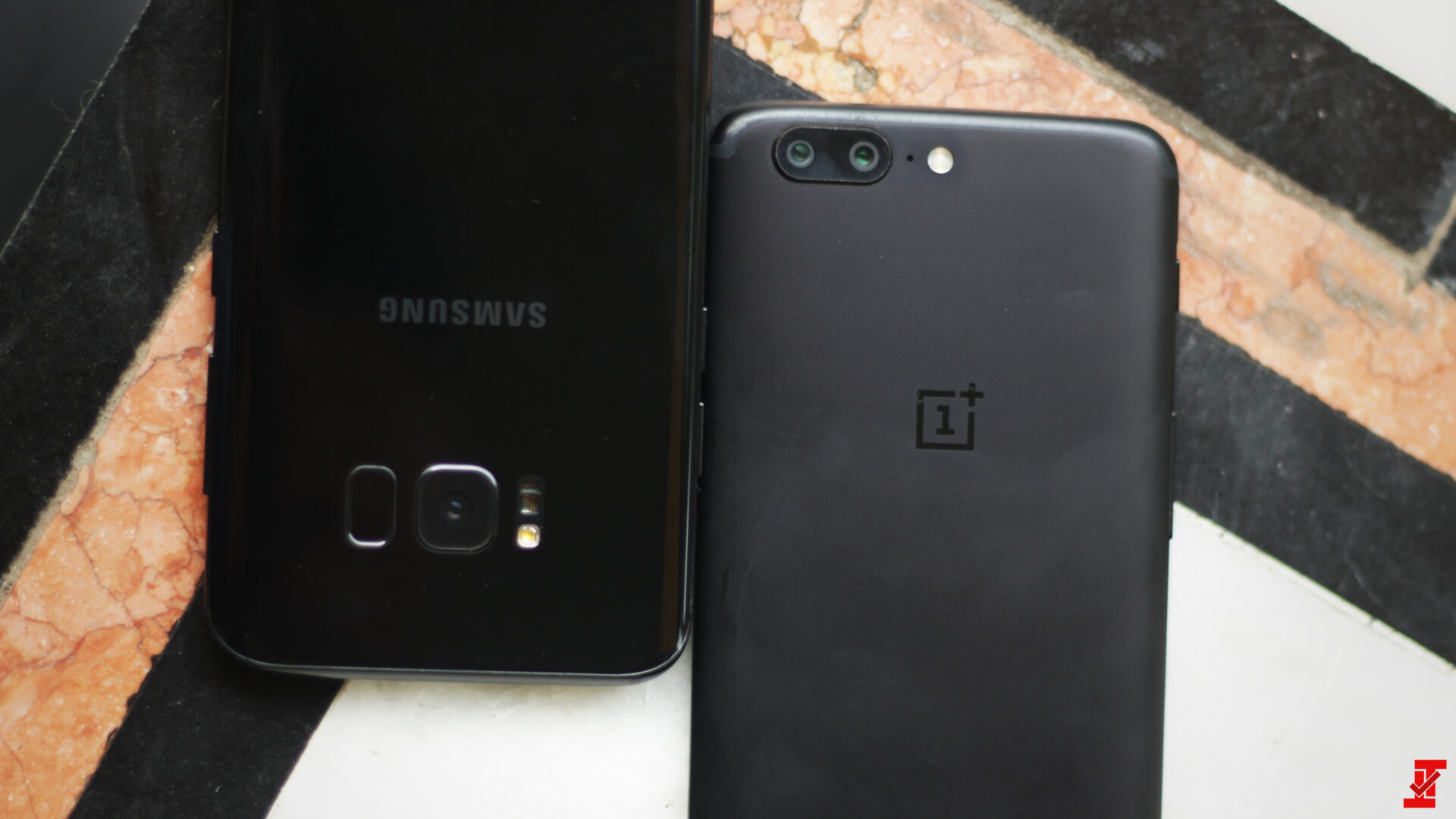 I don’t even need to explain the design of the two phones when we already know which one is superior. Galaxy S8 series has a design that is by far the best one we have seen to date on any other device. Samsung was once criticized much about the design of its phones in the past and the company started changing its course from the Galaxy S6. And now with Galaxy S8 and S8 Plus, Samsung has just nailed it!

The only thing for which some points can be deducted is that the glass back of the phone attracts fingerprints and gets smudged easily, which isn’t the case with the OnePlus 5 that has a metal back. The front of the OnePlus 5 looks a bit too plain before the Infinity Display of the Galaxy A8 Plus that gives the phone its own character. 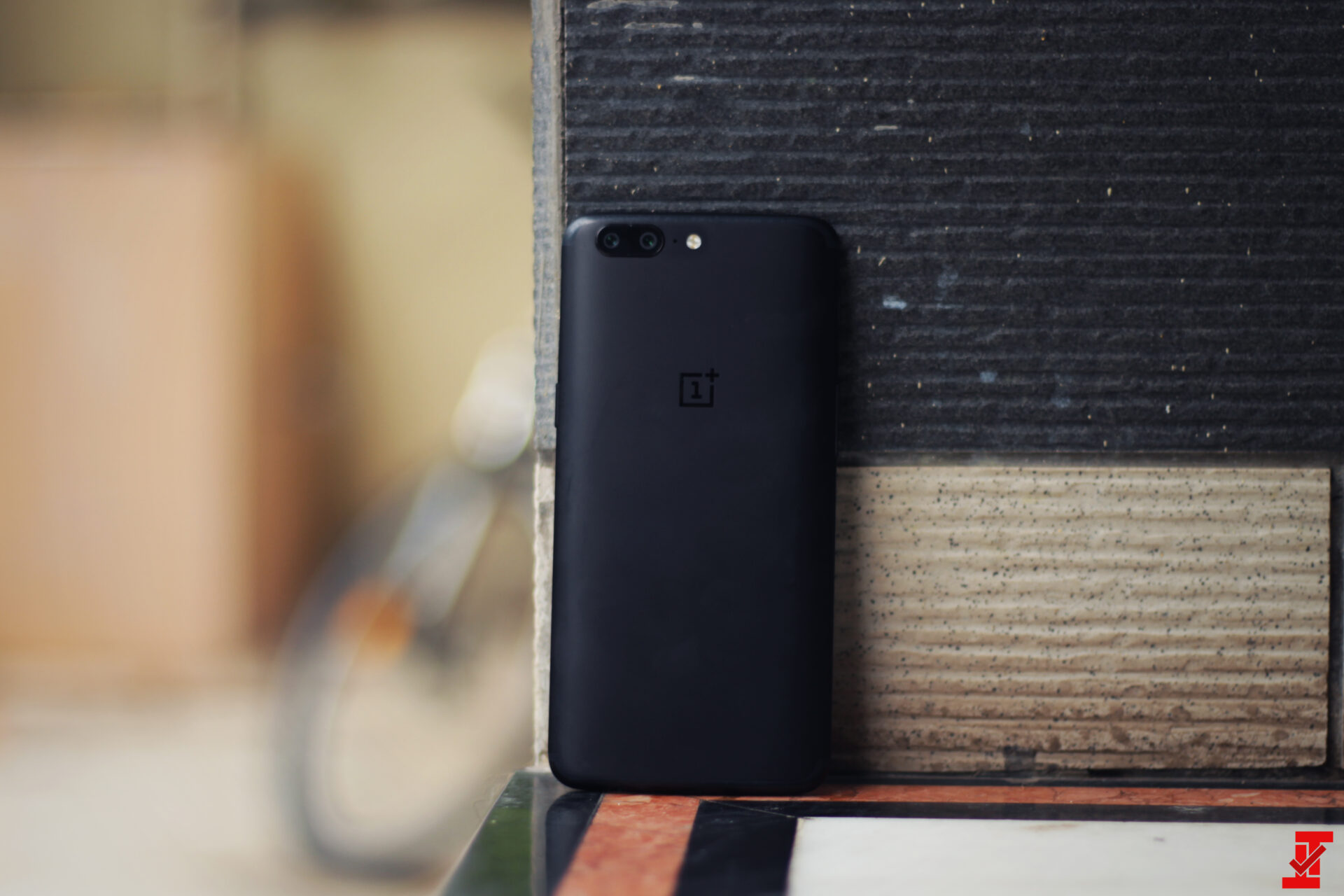 This is the section where the real comparison between the OnePlus 5 and Galaxy S8 Plus can be done. We all know how well-specced the two phones are and their real-world performance is just top-notch. For the ones who want to dive into the details, here the specifications of the two devices compared.

Starting with the OnePlus 5, the phone sports a 5.5-inch AMOLED display covered with Gorilla Glass 5. It is powered by a Snapdragon 835 processor and has two RAM options- 6GB and 8GB. A 3,300mAh battery powers the device up and it comes with Dash Charge support. The camera has seen a significant bump over the past generation and the phone now has dual cameras on the back. A regular 16MP f/1.7 camera and a 20MP f/2.6 telephoto lens. The front camera is also of 16MP but with f/2.0 aperture. Its fingerprint scanner sits below the display. 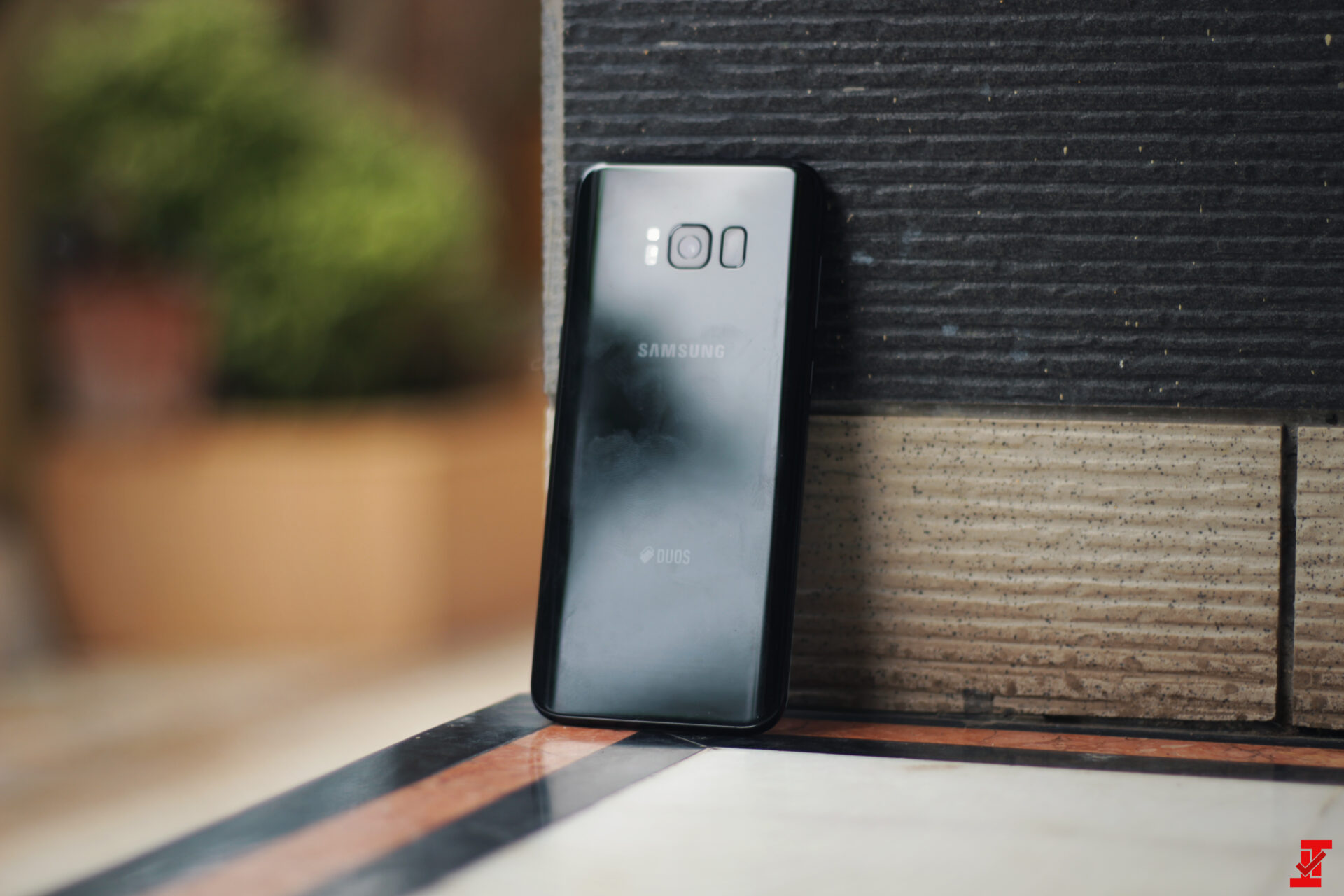 The Galaxy S8 Plus, on the other hand, has a 6.2-inch QHD Super AMOLED display and the phone is covered with Gorilla Glass 5 both on the front and the back. In India, the S8 Plus comes powered by Exynos 8895 octa-core processor and its RAM capacity is 4GB/6GB, depending on the storage variant. The phone has a single rear camera of 12MP with f/1.7 and the front facing one is of 8MP with f/1.7 aperture. The battery capacity of the S8 Plus is 3500mAh and the fingerprint scanner on this phone is placed on the back, besides the camera lens.

There is simply no phone in the market that can compete with the RAM capacity of the OnePlus 5. The OnePlus 5 seems more responsive, thanks to the added GBs of RAM, low-resolution display, and a light software, that we’ll talk about in the next section. the plus points of the Galaxy S8 Plus include an amazing display, and arguably a better performing camera. 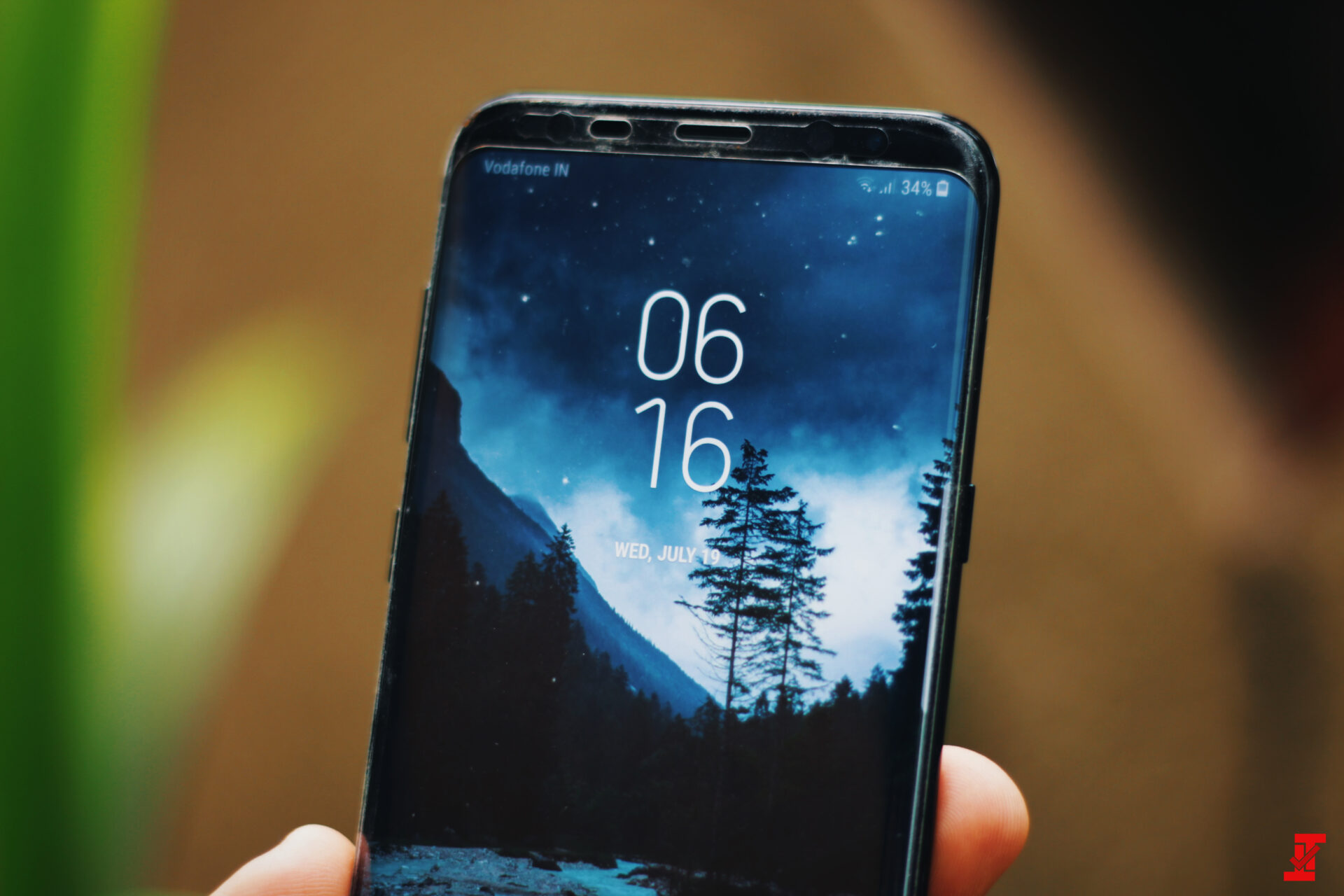 Like the design, Samsung was also criticized for its heavy UI because of which the users faced a lot of hiccups even in the flagship devices. And Samsung improved itself in this department also and toned down its UI running on top of Android 7.1.1 Nougat in the Galaxy S8 Plus. Samsung’s UI is one of the most feature-rich ones in the market and all those features have still been retained, it’s just that they don’t make the UI heavy or the phone slow now. 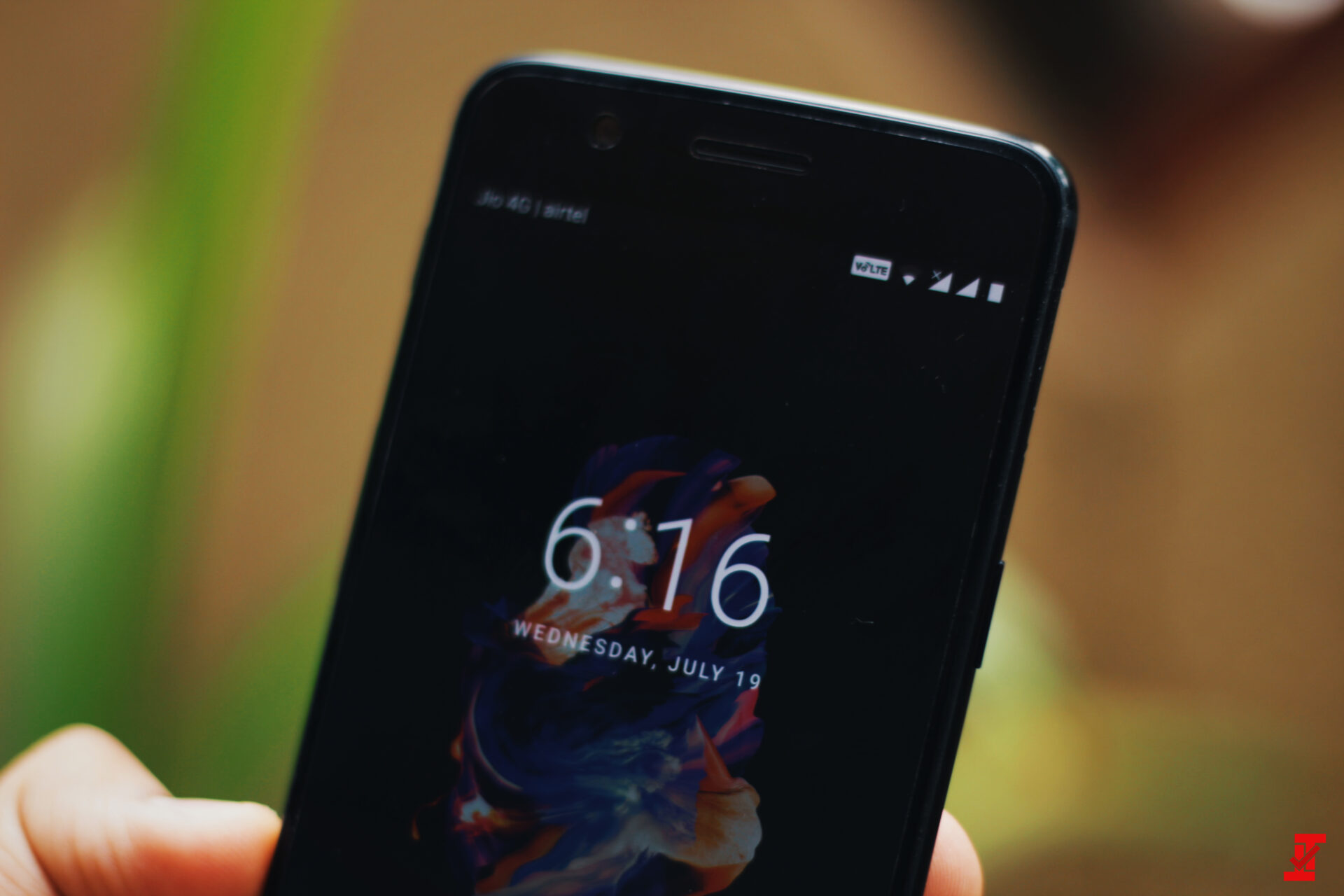 Then there is Oxygen OS from OnePlus 5, which is no doubt one of the best skins for Android. I personally would prefer Oxygen OS over Samsung’s UI. Where Samsung duplicates the features and apps that are already available on Android, Oxygen OS adds value to the existing features. It offers a great set of customization options that most of the Android users crave for. The Oxygen OS on the OnePlus 5 runs on Android 7.1.1 Nougat and the company does a great job in providing timely updates.

Also Read: OnePlus 5 Vs Apple iPhone 7 Plus: Everything at a Glance

As you can see that the difference between the prices of the two is about twice. Your final decision will depend on your budget. If budget is no bar, then the Galaxy S8 Plus is an excellent choice and if you don’t want a big hole in your pocket then go for the OnePlus 5, you definitely won’t regret purchasing either.