The uber-popular iPhone 12 series made a bang after its launch. The four models i.e. iPhone 12, iPhone 12 Pro, iPhone 12 Pro Max, and iPhone 12 mini are now available in most regions while two of the models are awaiting shipping in the coming days. Turns out, iPhone 12 is the most popular model from Apple. To signify it, Apple has reportedly asked its supply chain partners to ramp up 2 million units for iPhone 12 due to exceptionally strong demand. 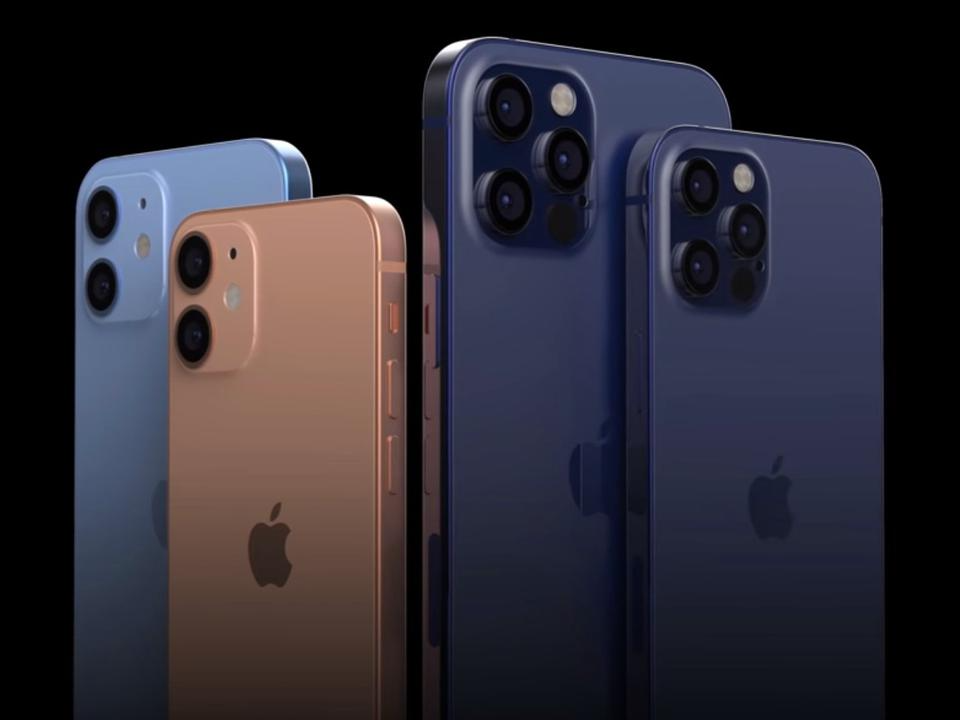