OnePlus made an outstanding launch event with the OnePlus 9 series on March 23. Just after its launch, the OnePlus 9 and OnePlus 9 Pro are now getting a software update i.e. OxygenOS 11.2.1.1.

The update will be accessible once a user sets up the device although it is still a few days away since the official sales hasn’t commenced yet. Of course, there are hundreds of review units out there that have intercepted the OxygenOS 11.2.1.1. with a tonne of fixes and more mentioned on the changelog.

Talking about the incoming Android 11-powered OxygenOS 11.2.1.1, the update carries a size of 345MB and it is available OTA so users will have to wait to get their hands on it. The update brings optimizations to the UI display of notifications as well as charging stability on-board the device. If that’s not more, you also usually have bug fixes and better system stability along with improvements to the various connectivity features namely Bluetooth compatibility, Wi-Fi transmission performance, improved stability of telecommunication functions, and so on.

There’s more for OnePlus 9 and 9 Pro users with the new software update. It brings better color performance as well as optimized video filming fluidity for the Pro mode in the camera app. OnePlus has also improved various camera features including highlight control, nighttime brightness as well as noise and white balance issues that the rear camera had albeit probability.

Both OnePlus 9 and OnePlus 9 Pro are slated to go for sale on March 26 across the globe. You can get your hands on either of the two or wait for a sweet OnePlus 9R that has the potential of growing big as well. No doubt that the said software update will be released for the OnePlus 9R as well although it is an odd of 20 days away to go on sale. 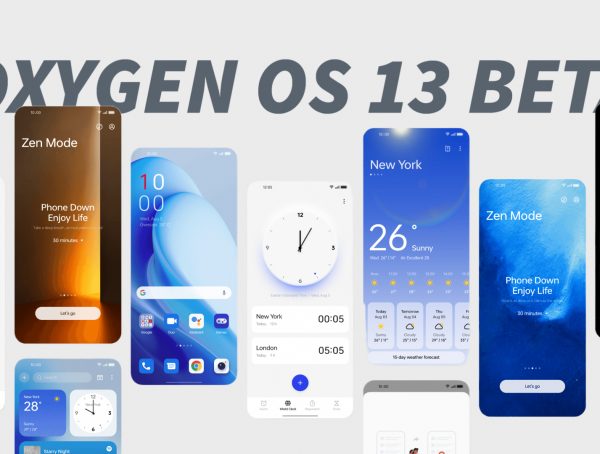