This is the ACTTV+ 4K Android-based streaming box

A report had surfaced a couple of days back suggesting ACT Fibernet will be bringing its own media streaming box to the market soon. It seems to have been revealed, thanks to FoneArena that went ahead to give us a first look at the ACTTV+ streaming box. In line with the leak, the device is Android-based and supports streaming at up to 4K resolution from a number of local content providers.

The ACTTV+ is a small Android TV box made by ZTE that comes powered by Android 7.1.1 Nougat. As per the outlet, the box supports 4K streaming but access to such high-resolution content is currently limited with no support for Netflix and Amazon Prime Video app. The only apps this media box supports for now include HOOQ, YuppTV, Hungama Play, ALTBalaji, and YouTube, apart from other core Android apps.

While more apps can be installed from the Google Play Store, both the Netflix and Amazon Prime Video couldn’t be installed by the folks at FoneArena. Sideloading these apps didn’t help either as the video was capped at 1080p resolution on Amazon’s service with an occasional stutter and Netflix couldn’t even load the video, as per the report. It further adds that HDR content is supported by the ACTTV+ device but that couldn’t be confirmed either.

For the specifications, the streaming box includes a quad-core Amlogic processor paired with Mali-45 GPU and 2GB of RAM, while it has an internal storage of 8GB. The box has an HDMI 2.0a port, a pair of USB 2.0 ports, a 3.5mm headphone jack, a microSD card slot, and an ethernet port. In terms of wireless connectivity, the box supports dual-band Wi-Fi 802.11ac, Bluetooth 4.1 LE, and a Bluetooth-based remote controller comes included inside the box along with an HDMI cable, ethernet cable, AV cable, and a power adaptor, besides the ACCTV+ unit itself. It has a simple 14-button remote controller that can also be used for voice searches.

ACT Fibernet hasn’t officially announced the device yet, hence, its pricing details are not known. It is also not confirmed if the ACTTV+ device will be made available for anyone or just ACT broadband users will get access to it under some special bundled plans. More details are expected to be revealed in the near future when it goes official. 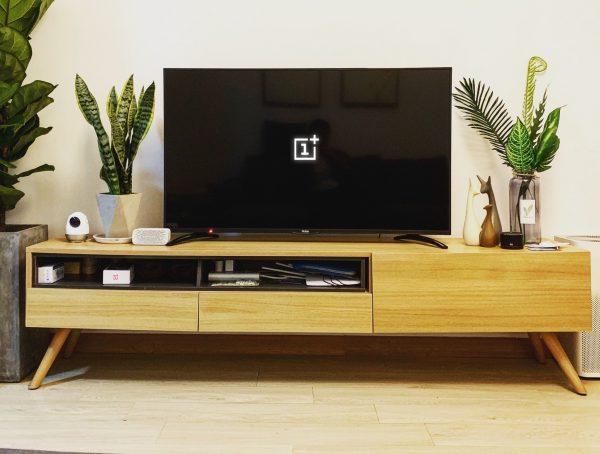 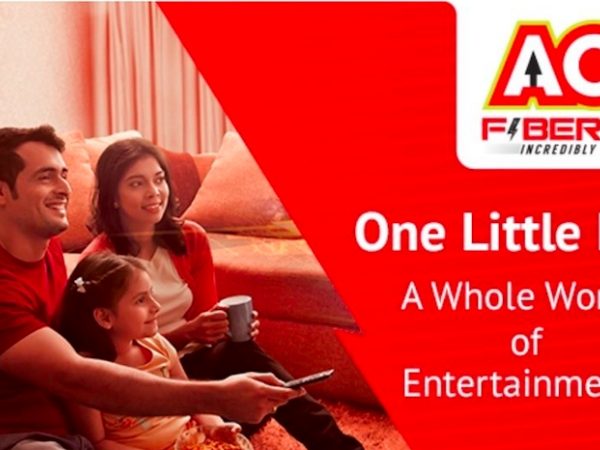 A alliance led by Delta, Sprint, Gogo and Bharti Airtel wants to transform the quality of in-flight internet connectivity. This week … 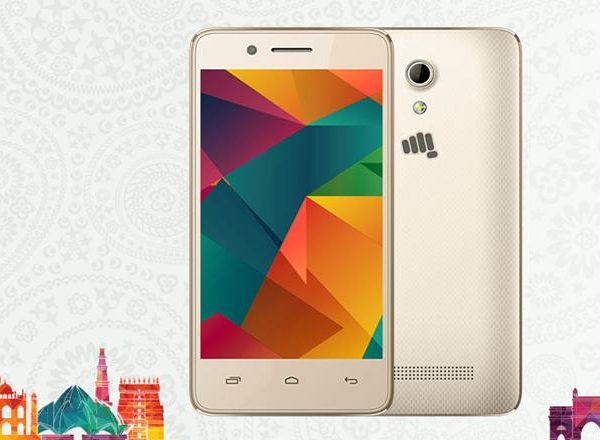 Vodafone and Micromax Partner to launch Bharat 2 Ultra at Rs. 999 to take on JioPhone

Ever since Reliance announced the JioPhone, all the telecom providers are going gaga over device partnerships and making them available … 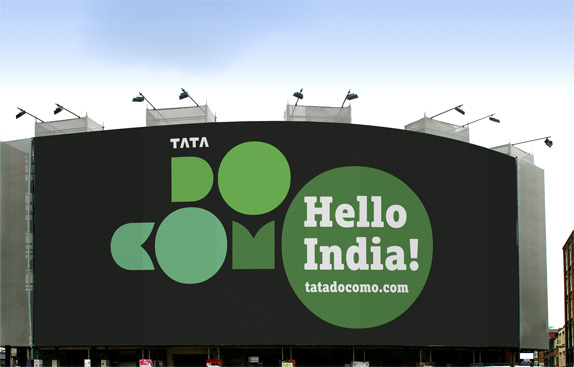 Tata Teleservices, more popularly known as Docomo, was in its struggling days for a while now. Despite being the first …