Vivo V15 Pro spotted on Flipkart before its Feb 20 launch

The next big launch from Chinese manufacturer Vivo is scheduled on February 20 when it will launch the Vivo V15 Pro with world’s first 32MP pop-up selfie camera. Although it formerly had Amazon tied for its exclusive sales, it has roped in Flipkart India to launch the device as well.

The listing on Flipkart shows a closer look at the upcoming Vivo V15 Pro thanks to the detailed images of its rear camera setup and of course, the front pop-up module. It shows the phone flaunting its brilliant gradient design and more. 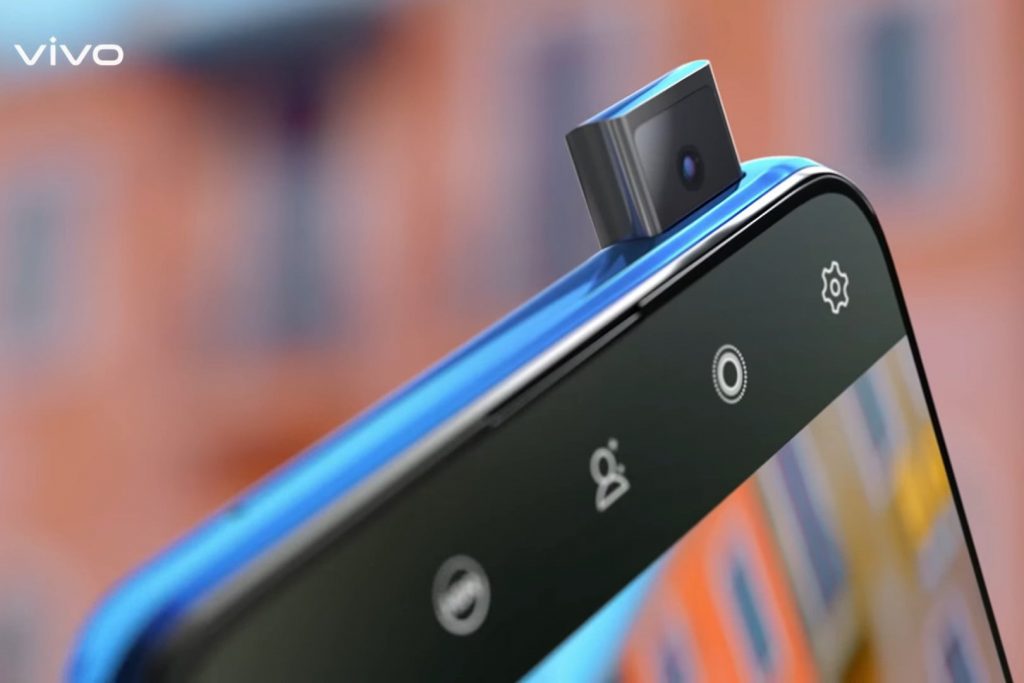 Vivo V15 Pro will sport a 6.39-inch FHD+ Super AMOLED Ultra FullView Display with no notch and tiny bezels around all four edges. Further, it will sport Qualcomm Snapdragon 675 SoC paired up with 6GB RAM and 128GB internal storage capable of expanding further. That’s all with a massive 3,700 mAh battery powered by Vivo’s “Dual Engine” fast charging technology which as is self-explanatory.

Further, the device sports an in-display fingerprint scanner much like OnePlus 6T which for your information, is from OnePlus which is Vivo’s sister company under the group BBK Electronics which also includes Chinese smartphone giant Oppo where all three are massively popular in India.

Coming to the optics, the rear has a triple camera setup powered by AI technology where the main camera has a 48MP sensor possibly with 4-in-1 pixel binning technology although the sensor size and other details for other two cameras arranged in a periscope-like vertically stacked camera module are unavailable. However, rumor has it that the other two sensors with be a secondary 8MP and 5MP depth or ToF sensor. 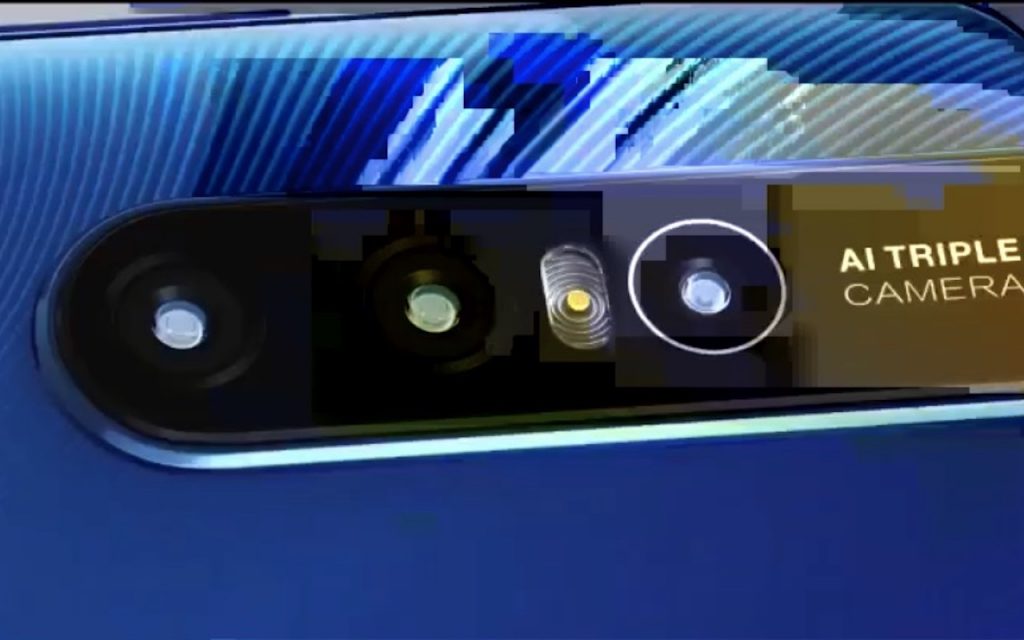 Vivo has integrated the Vivo V15 Pro with world’s first 32MP Samsung GM1 sensor housed in a pop-up mechanism which is agile and looks extremely charismatic without engulfing any screen real estate.

We aren’t sure about the price for upcoming Vivo V15 Pro as well since both the e-commerce sites have put up ‘Notify Me’ against the price tags. But rumor mill has estimated that a unit will carry a price tag between Rs 30,000/- to 35,000/- or more precisely, Rs 33,000/-. Stay tuned on True-Tech to know more about the upcoming launch on February 20.