Samsung has its own version of smart assistants but it isn’t as widely available as its counterparts. Samsung has recently pushed a new update to enable different Bixby features indicating the Bixby global roll out has definitely commenced. The release becomes even more important since the Note 8 is launching in just a few days.

After being available in South Korea, Samsung’s home country, Bixby was later made available for the users in the United States. However, the Galaxy S8 users in other markets are yet to receive the important Samsung feature on their devices.

The updates to Bixby apps including Bixby Global Action, Bixby Dictation, Bixby Wakeup and Bixby PLM have been rolled out for the major global markets. Samsung has made the update available in the U.K., South Africa, India, Netherlands, Germany, France, Italy, Argentina, Afghanistan, Iran, UAE, Australia, Philippines, Malaysia, and Pakistan. If you’re living in any of these countries, then do check for the update on a compatible Samsung device. 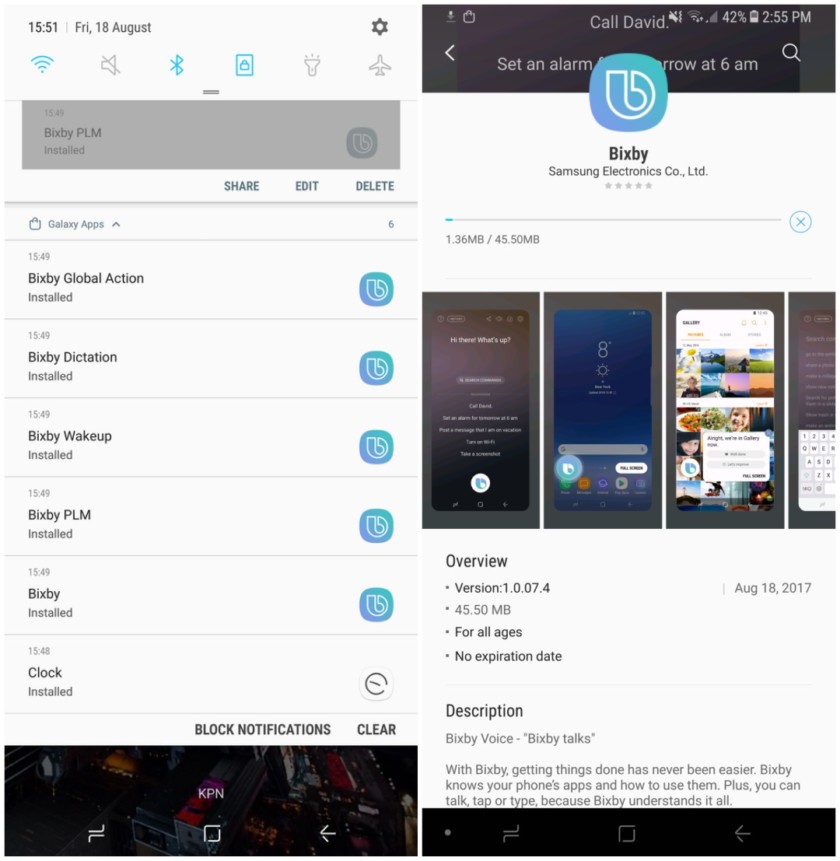 This gives a clear indication that Samsung is all set to bring Bixby to many more markets outside South Korea and the United States. The users in the above-mentioned countries might still need to click the dedicated Bixby button to access it.

Some of the users in Germany have reported that they were able to use the dictation feature of Bixby. The quality of transcription is however not up to the mark, according to the report. The users in other markets who have received the update yesterday itself weren’t able to use the dictation feature as of now. You can definitely have a look at the new update and find out what’s working for you and what isn’t.

A few speculations suggest that Bixby Voice feature will be enabled on August 22nd, a day before Note 8’s official launch. If the date doesn’t turn out to be true for Bixby Voice roll-out, we’re expecting Samsung to shed some light on the matter during the Galaxy Note 8 launch the next day. 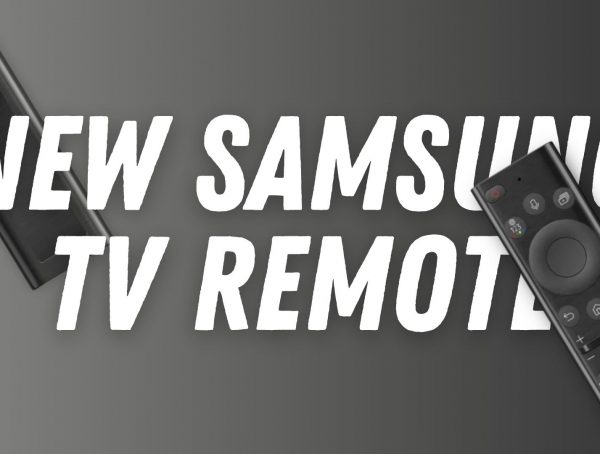 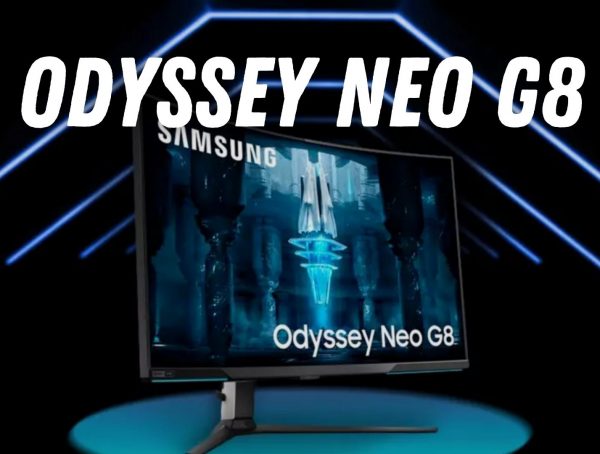