Today, we curated another awesome After Effects video that you probably wouldn’t choose to miss. A Kinetic Typography based on Steve Jobs’ inspirational speech, that has left us mesmerised, it’s probably gonna do the same to you as well! So without any further ado, take a look at the video itself.

Taha’s this awesome HD creation brings the elements of After Effects to real good use, the text and it’s animations are so well done that they fit seamlessly with the speech. Not to talk of the efforts gone behind selecting the font, background colour, images, font colour, exact sizes and the indefinite implementations of hard work that’ve gone behind building this kinetic typography template.

Additionally the animations as well as the transitions hold a major role in this video, which implies, if they’re done perfectly, guaranteed the video is awesome. This staggering piece of After Effects – Kinetic Typography serves as the best example of this. 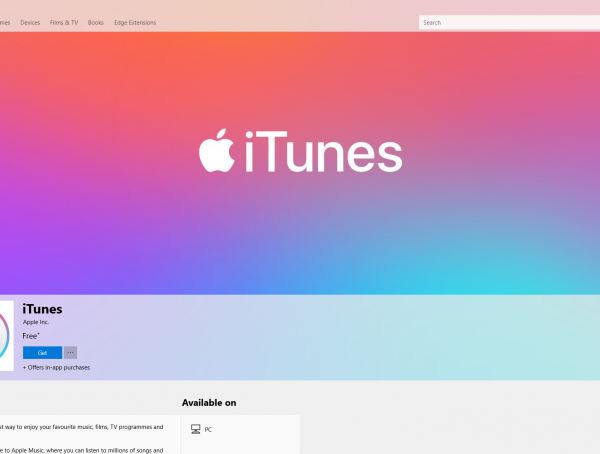 Apple Featured iOS
iTunes is going down after 16 years; Will be replaced by Apple TV, Music & Podcasts 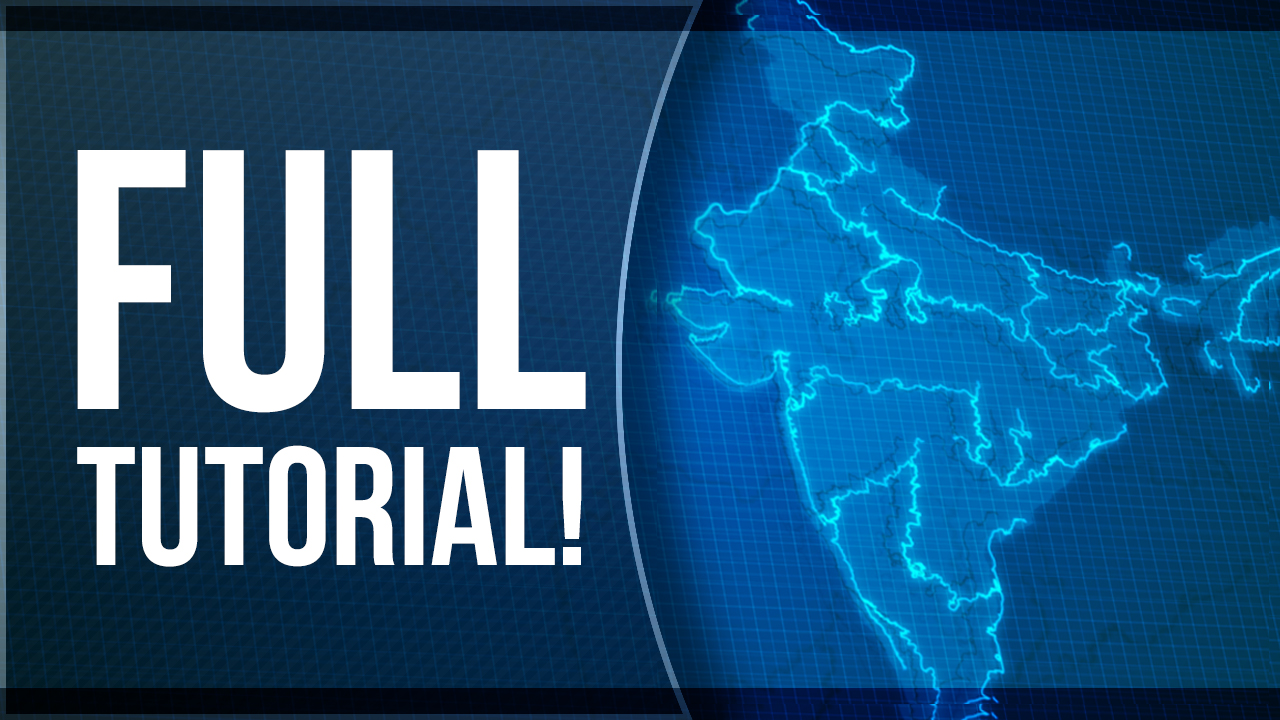 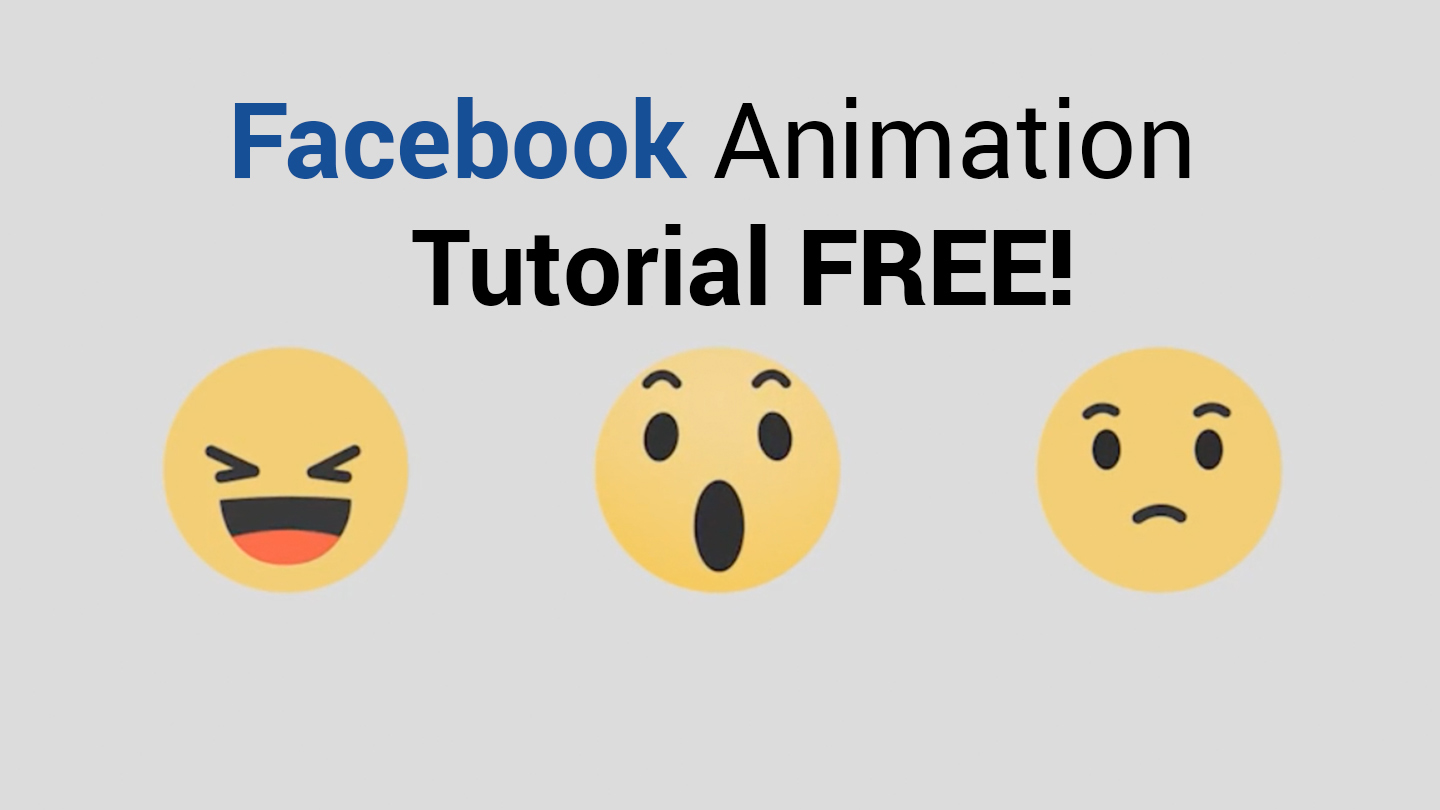 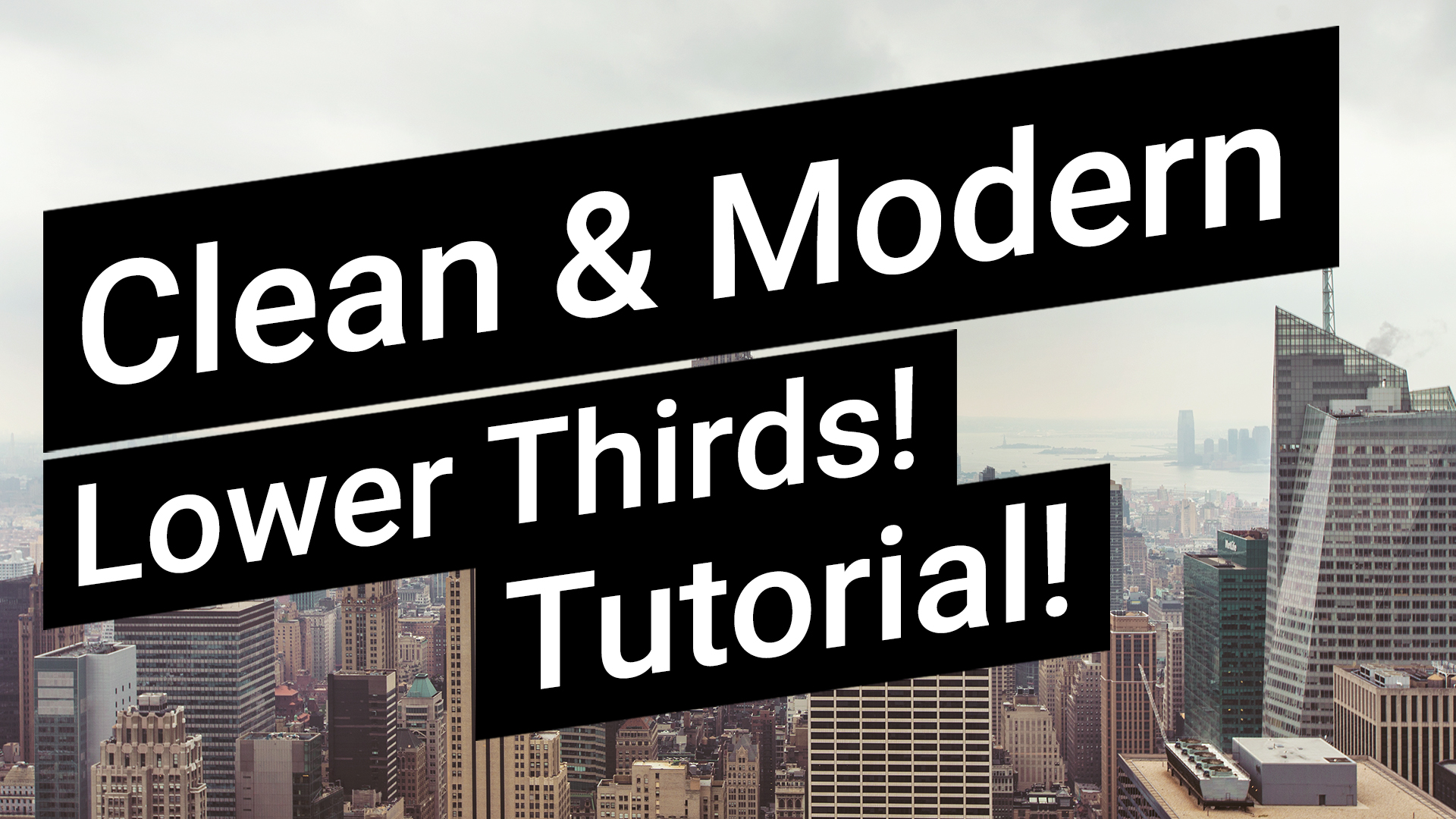 Clean & Modern Lower Thirds Super Easy Tutorial Free - LearnAE On public demand, we're back at it again with the … 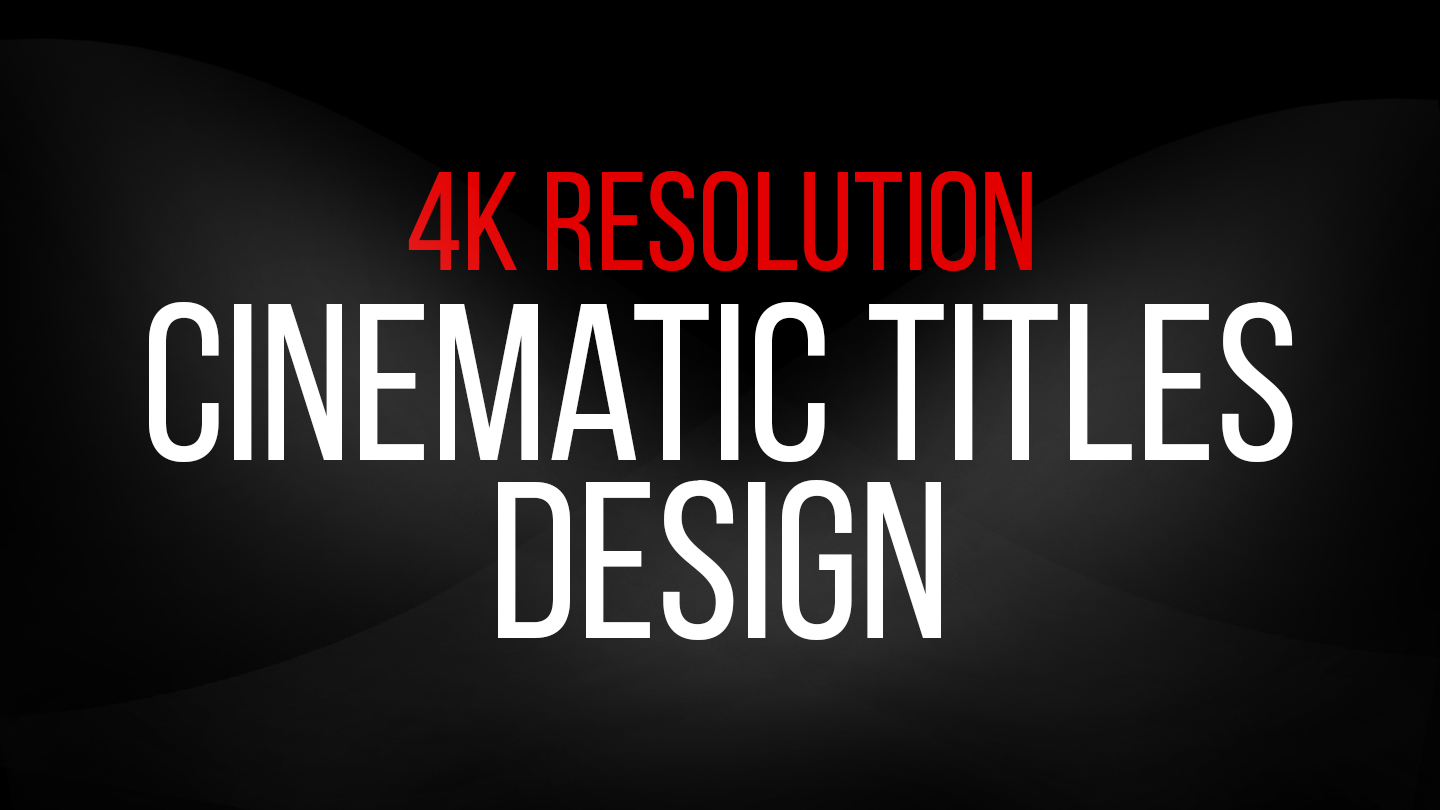 Cinematic Title Design Tutorial - LearnAE Cinematic titles and videos are always impressive and inspirational to each of us. Won't you agree … 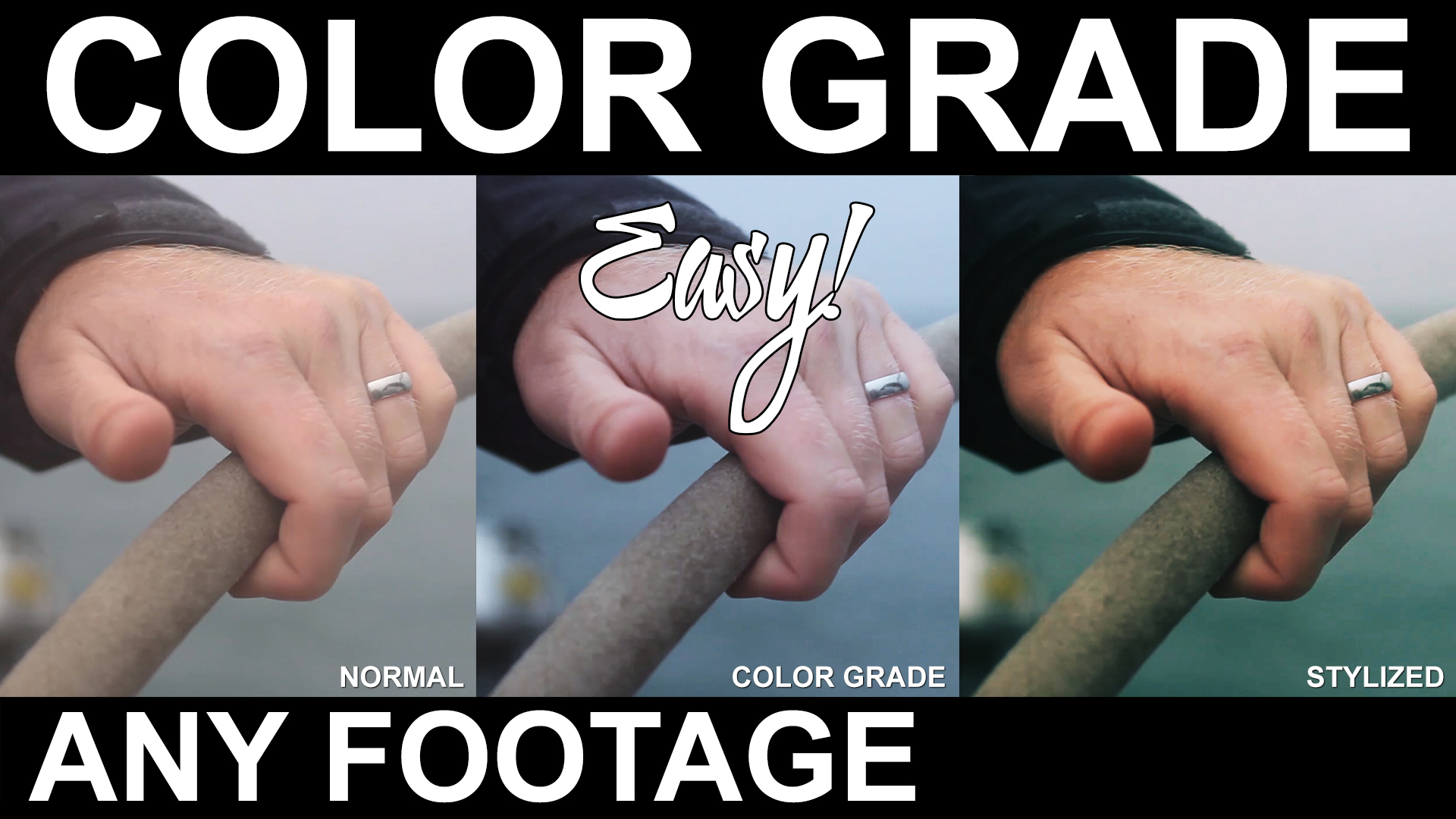 Colour grading has always been a troublesome or confusing errand for all of us, at least once. None of us …