No doubt people are waiting for Oppo to release the sequel to its innovative Find X device and reportedly, the device is just around the corner. Touted as Oppo Find X2, there are actually two models to launch as per the latest report which adds the certification by NBTC in Thailand.

Oppo’s Vice President Brian Shen posted on Weibo that “2K and 120Hz go along with 65W SuperVOOC” which means that the upcoming Find X2 will have a 2K display with 120Hz refresh rate and will be coupled with 65W SuperVOOC which is only available with Oppo Reno Ace in China at this moment. 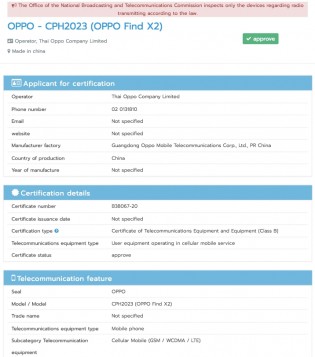 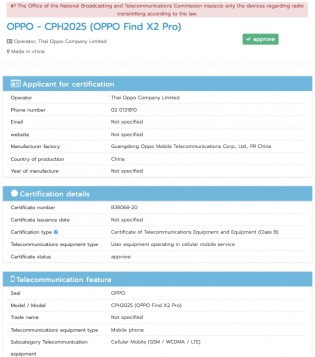 Brian further tweeted on his Twitter handle that the Oppo Find X2 and “the screen is second to none” which is hinting towards the high-tech display technology that Oppo will be using in its upcoming flagship smartphone that will be a game-changer for sure. Here, Oppo Find X2 is likely to get a 6.5-inch QHD (3168×1440 pixels) display which is commonly known as 2K display in the tech marketing lexicon in China.

Oppo Find X2 will likely arrive with the latest and powerful Snapdragon 865 processor although the rest of the information is a bit faded. But relax as we will be bringing a lot of coverage on the upcoming Oppo Find X2 and its Pro variant Oppo Find X2 Pro in the coming days.

The device is expected to showcase at the Mobile World Congress 2020 to be held in Barcelona next month and probably the device will go on sale in March at least in China if not other countries. 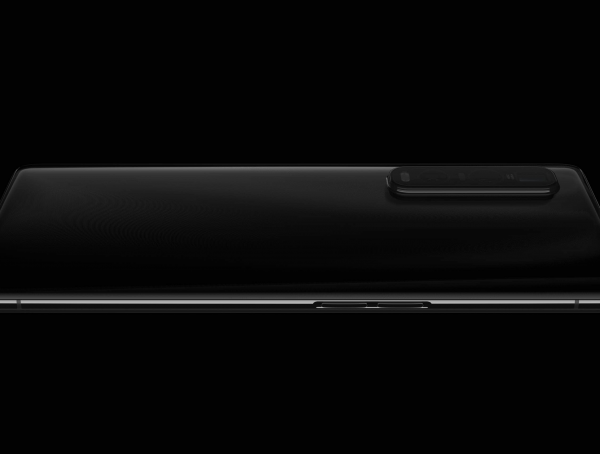 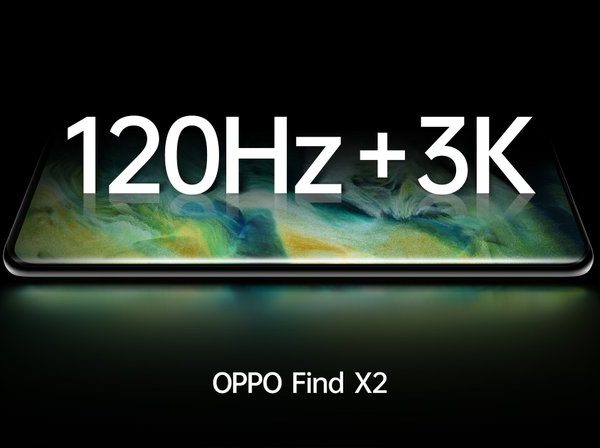