We already have a few articles regarding Samsung’s upcoming Galaxy S10 series where we are have talked about live photos of S10+, Geekbench Scores, camera, and other specs. Similarly, we have here with another news about S10+ i.e., a limited premium version which will pack with 12 GBs of RAM and 1 Tb of onboard storage.

Also, an anonymous tipster has sent info gleaned from a Samsung representative who had working Galaxy S10 prototypes on hand. First, they make it clear that the S10 will be available in three sizes, stressing that the 5.8” model will not be called “lite”.

Further, giving a summary, we have the 6.4” S10+ will have three rear cameras and two selfie ones, the other two models will have single selfie cams. The 6.1” S10 will also have a triple rear camera, the 5.8” model will have two snappers at its back.

All three phones will launch with the new One UI software and will have 3.5mm headphone jacks on board. They will be released on March 8 (after their announcement on February 20). 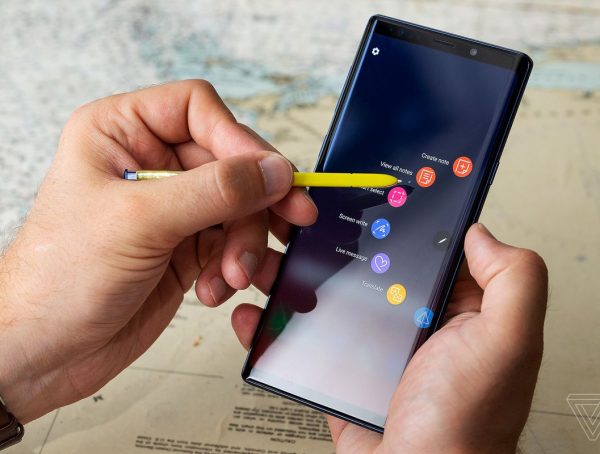 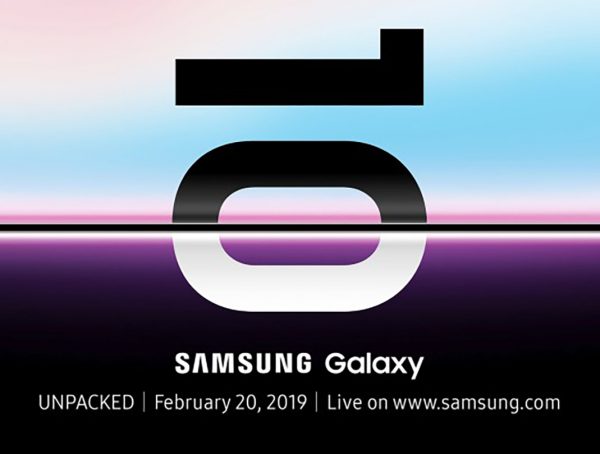 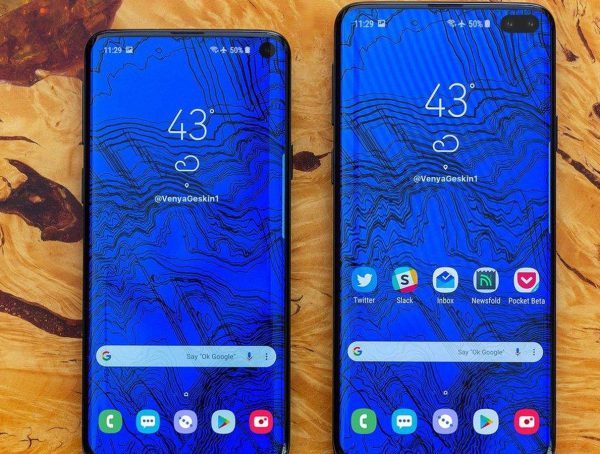