With years of expertise and an upper hand in terms of R&D and technological innovations, Sony announced the much-awaited Master Series A9F Bravia OLED TVs with 55-inch and 65-inch screen sizes. These aren’t conventional OLED TVs but a creative and technological advanced model that Sony has introduced within the latest Master Series family. It has over 8 million pixels that illuminate the screen as and when wanted based on the advanced Sony Picture Processor X1 Ultimate that keeps the track of all 8-million pixels and provides outputs rich in texture, depth, and astounding details.

The Master Series A9F Bravia OLED TV features a newly released Picture Processor X1 Ultimate that provides a brilliant viewing experience. The advanced processor controls the signal processing results using its Object-based Super Resolution technology that detects objects, analyzes it and projects a precise and detail picture on the OLED display with never-seen-before depth and clarity with more black-like blacks as opposed to other TVs where the black might not look as deep. 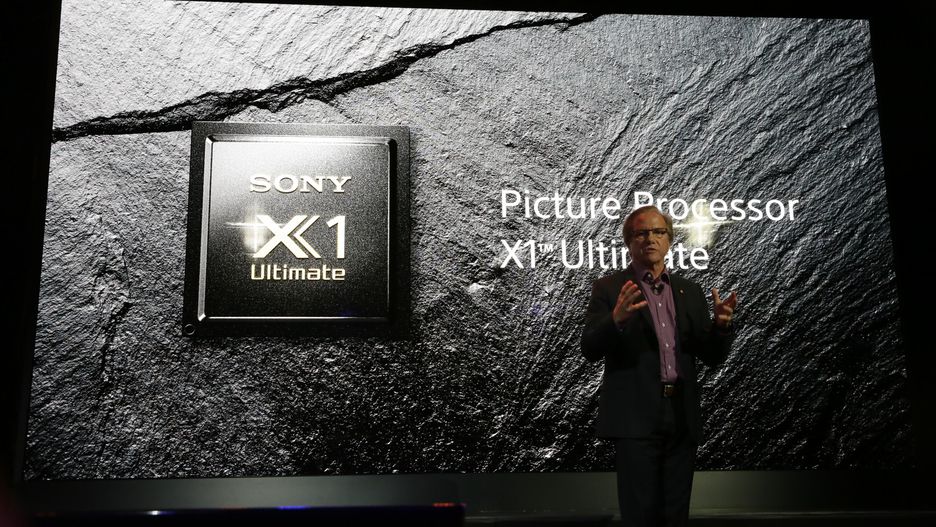 Sony is known for a number of things which includes its sound department which has always outsmarted its rivals. The recently launched Sony Master Series A9F OLED TV features Acoustic Surface Audio+, the technology developed by Sony to produce a 3.2 channel sound system using extra subwoofers along the sides and an additional actuator at the center to produce mind-bending and theatre-like sound quality which enhances the viewing experience.

But there’s still a lot more than the new Master series of OLED TVs from Sony offers such as its Netflix Calibrated Mode which is especially for binge-watchers and entertainment enthusiasts as Sony has actually redefined the Netflix watching experience with this mode. The OLED panel has over 8-million self-illuminating pixels with Sony original panel controller combined with the Pixel Contrast Booster allows the TV to produce extra detail with brighter and authentic codes with an increasingly dynamic range and wide viewing angle. 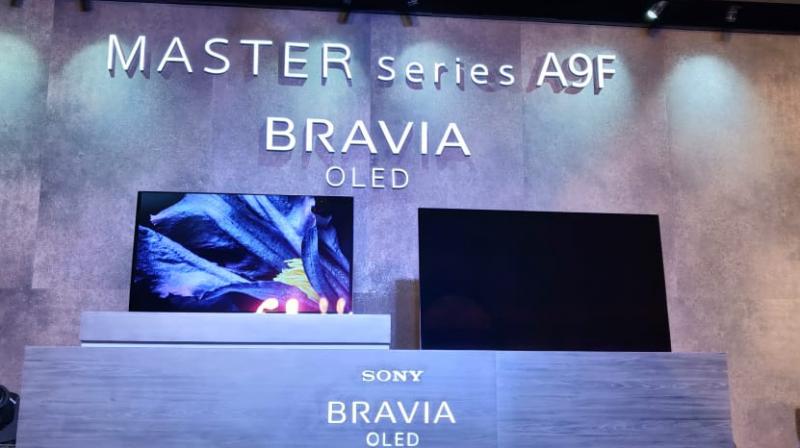 Talking about the specs sheet, the TV as an OLED display with 4K HDR 3840×2160 pixel resolution with high-performance 4K HDR Processor X1 Ultimate. It has clarity enhancer 4K X-Reality PRO and motion enhance Motionflow XR. It has face area detection, mastered 4K, and technologies such as Super Bit Mapping 4K HDR, Object-based Super Resolution, among others. 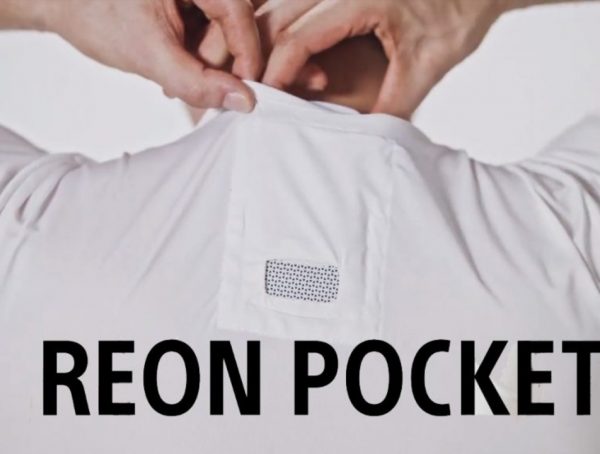 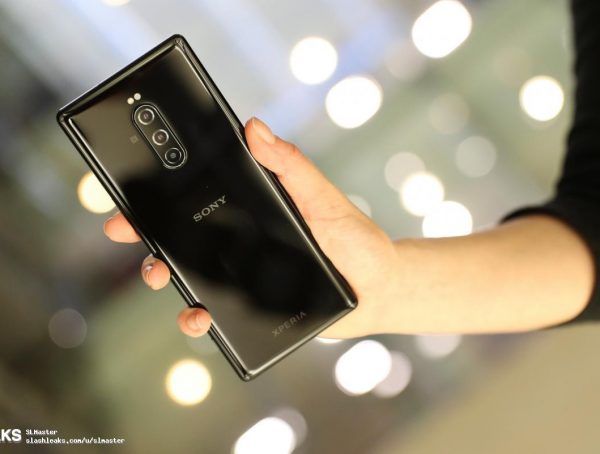